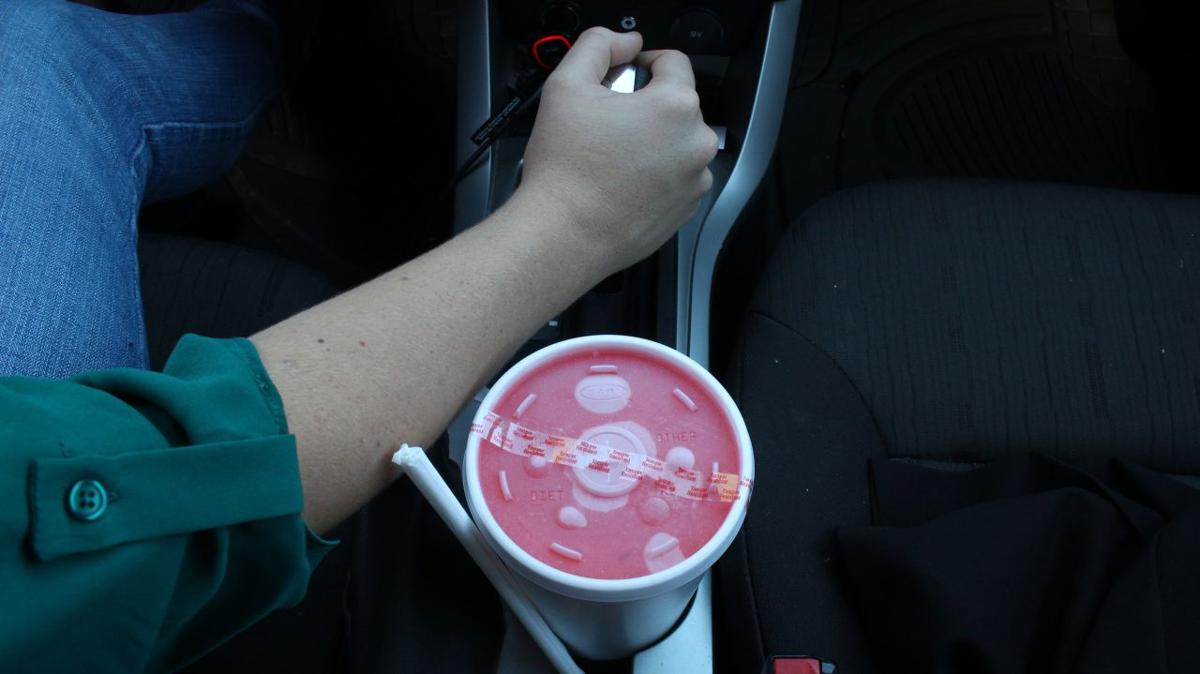 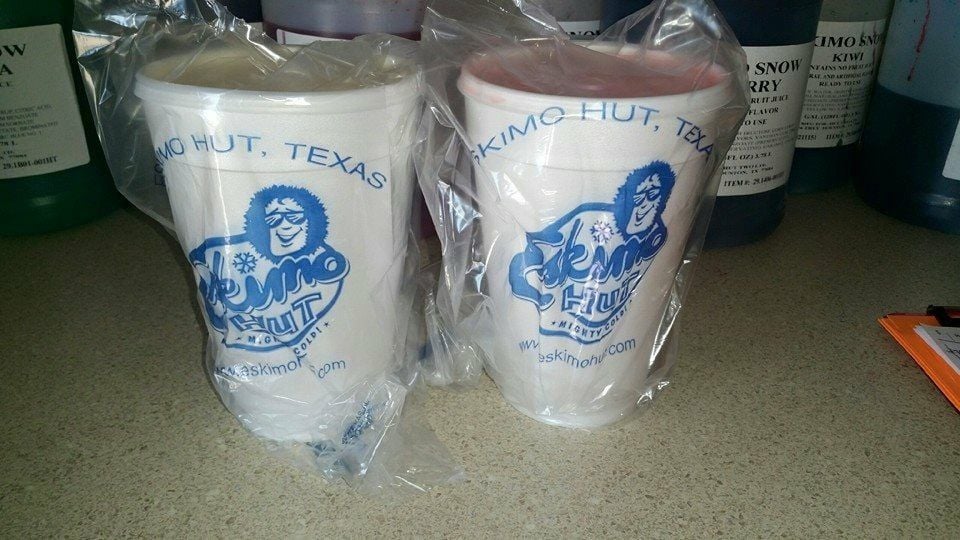 A new drive-thru liquor store in College Station will join a number of convenience stores in Texas that circumvent open container laws.

Eskimo Hut, a Texas chain of drive-thru convenience stores that sell margaritas and frozen daiquiris to go, will open a location on Harvey Road in College Station Nov. 6.

According to Title 10 of the Texas Penal Code, an open container refers to “a bottle, can, or other receptacle that contains any amount of alcoholic beverage and that is open, that has been opened, that has a broken seal, or the contents of which are partially removed.”

“It doesn’t matter if it’s beer, wine, liquor, a mixed drink — you just can’t have it, one that’s open,” said College Station Police Department Sgt. Jason Summers. “If it’s sealed, that’s fine, that’s one thing. That’s completely permissible, but if you break the seal or if you open it or if you have it in a cup or whatever, obviously something you can drink out of it, then it is considered open and it is a violation of the law and you can receive a ticket for it.”

“Your drink comes in a standard Styrofoam cup with a lid and then we seal it up in plastic and heat treat it so you have to actually physically tear that package open to make your drink an open container and the package is clearing labelled, ‘Do not puncture this until you get home’ because it is an open container when it’s busted,” Stephenson said.

Lt. Allan Baron, UPD public information officer, said places like this make the necessary measures to seal the beverage when it is delivered and it is then up to the consumer to uphold the law.

“Businesses such as this typically will hold a Texas Alcoholic Beverage Commission permit that allows them to sell wine and beer for on or off premise consumption,” Baron said. “Once the alcohol is sold to the customer it becomes the customer’s responsibility to consume or possess it within the guidelines of the law.”

Another drive-thru liquor store in College Station prepares its drinks to be in compliance with open container laws in a different manner.

“We use a tempered resistant tape, so when you pull the tape off, it’s considered an open container,” Vp Patel, manager of Daiquiri Barn, said.

Opinions on the new drive-thru liquor store are mixed.

Nipun Gadhok, construction management graduate student, said buying alcohol at a drive-thru liquor store is similar to buying at Spec’s in the respect that the bag can be opened at any time.

“If they are serving you alcohol in a sealed and bagged envelope or whatever, it’s the same as when you buy alcohol from Spec’s,” Gadhok said. “If you want, you can open it in your car anytime, so both have the same liability.”

“I don’t understand what’s going to stop people from opening the bag and drinking it in the car,” Fuqua said. “That’s going to make their driving bad and I just think that it’s super dangerous. It doesn’t make sense at all to me why that would be okay and why that’s legal.”

Summers said students can safely and legally use this service.

“As long as [Eskimo Hut] serves it in a sealed container, don’t break the seal, get to wherever you are going and then enjoy your beverage. I think that would be fine,” Summers said.

Baron said the main concern for the UPD is that Eskimo Hut operates legally with regard to state and federal laws.

“In a youthful environment, such as we have in our community, it is important that they pay special attention to the age of their customers, ensure the alcohol is not being purchased for someone under 21 years of age, ensure they are not selling to someone who is already intoxicated, and closely observe the legal hours to sell alcoholic beverages to-go,” Baron said.

99Tutors is looking for tutors for all subjects