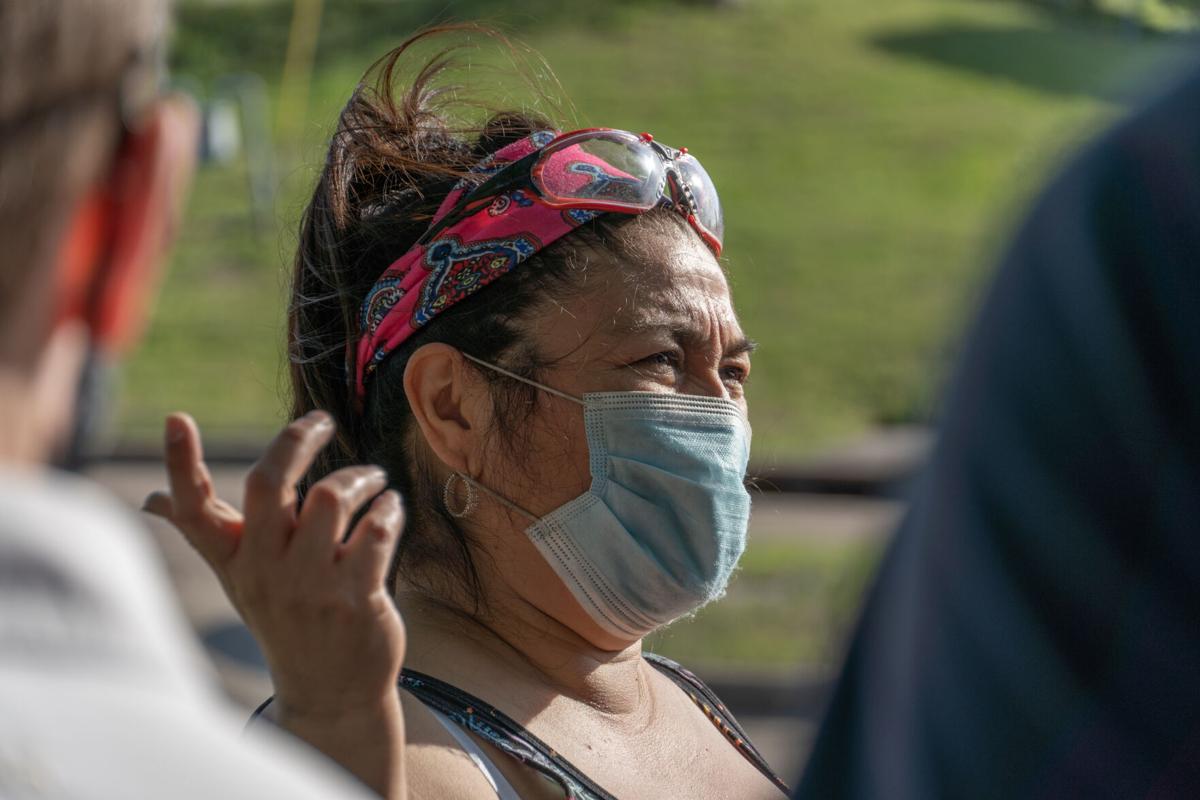 Amelia Rodriguez, a 10-year employee of Kent Moore Cabinets in Bryan, witnessed Thursday's shooting and hid with fellow employees inside. 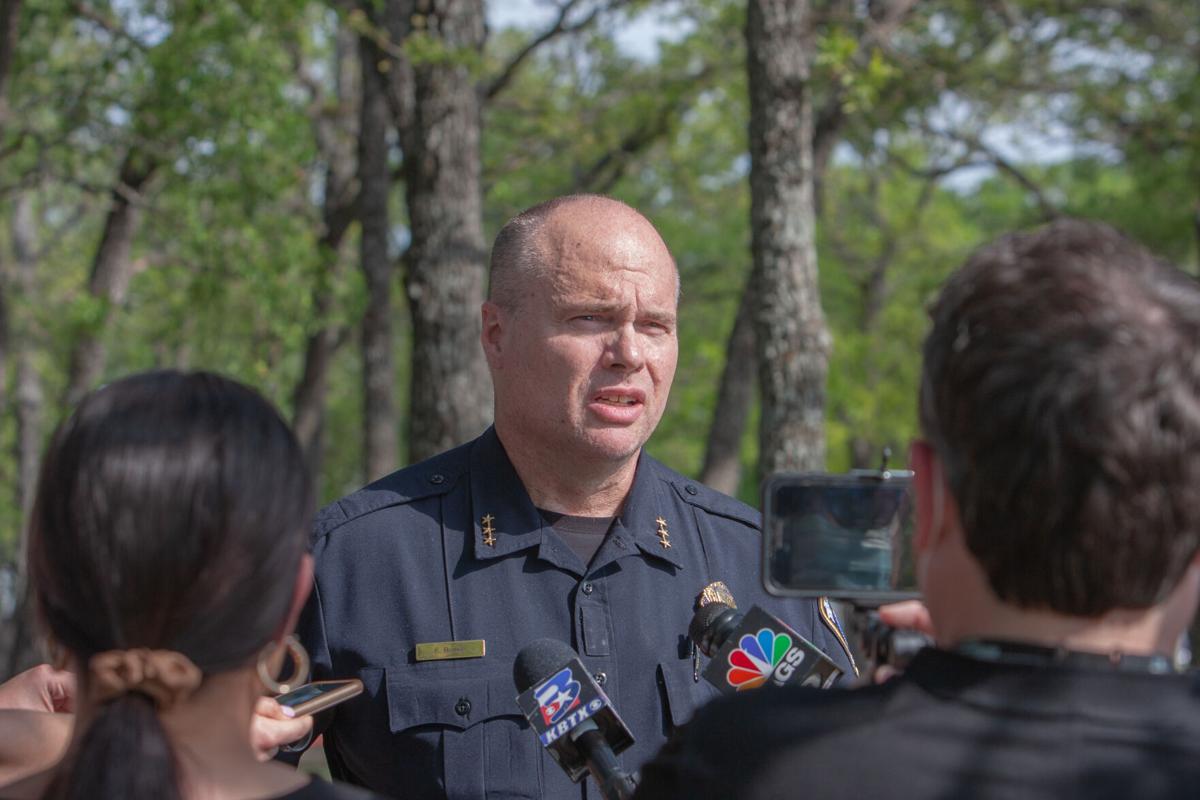 Bryan Police Chief Eric Buske provided updates to the media at a safe location away from the crime scene following Thursday's shooting. 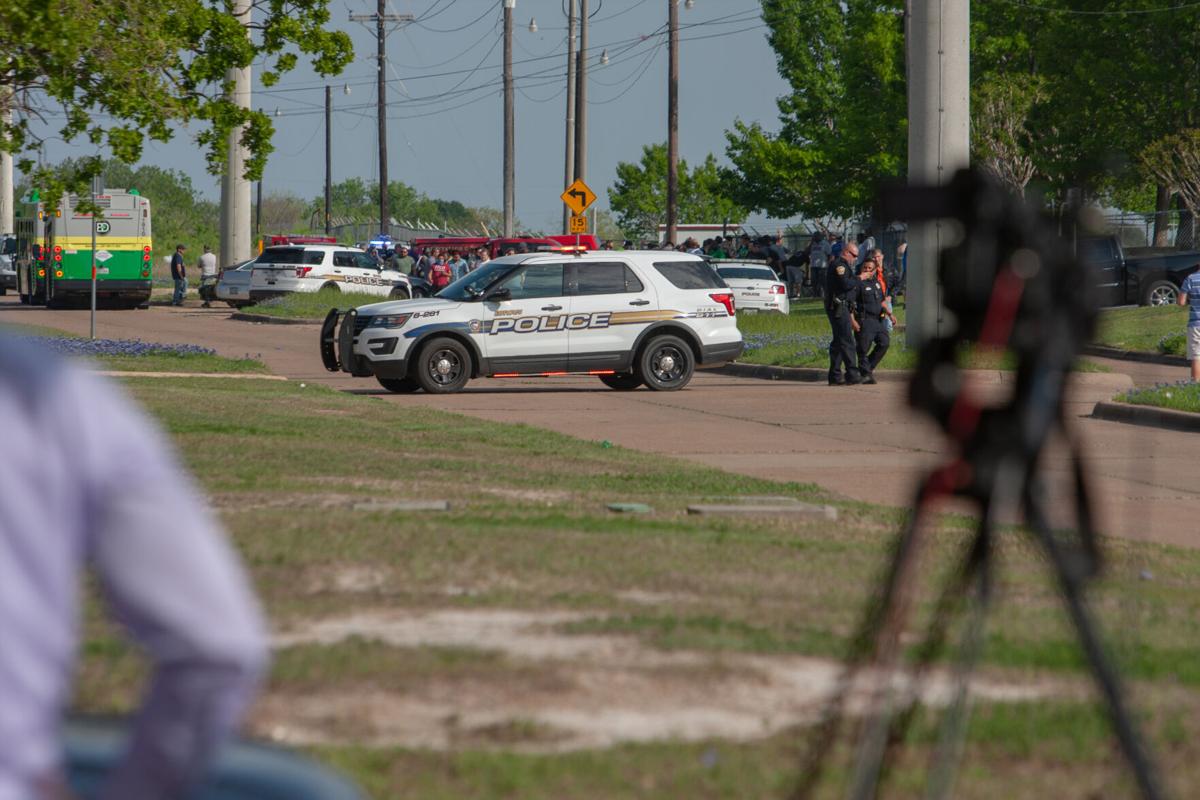 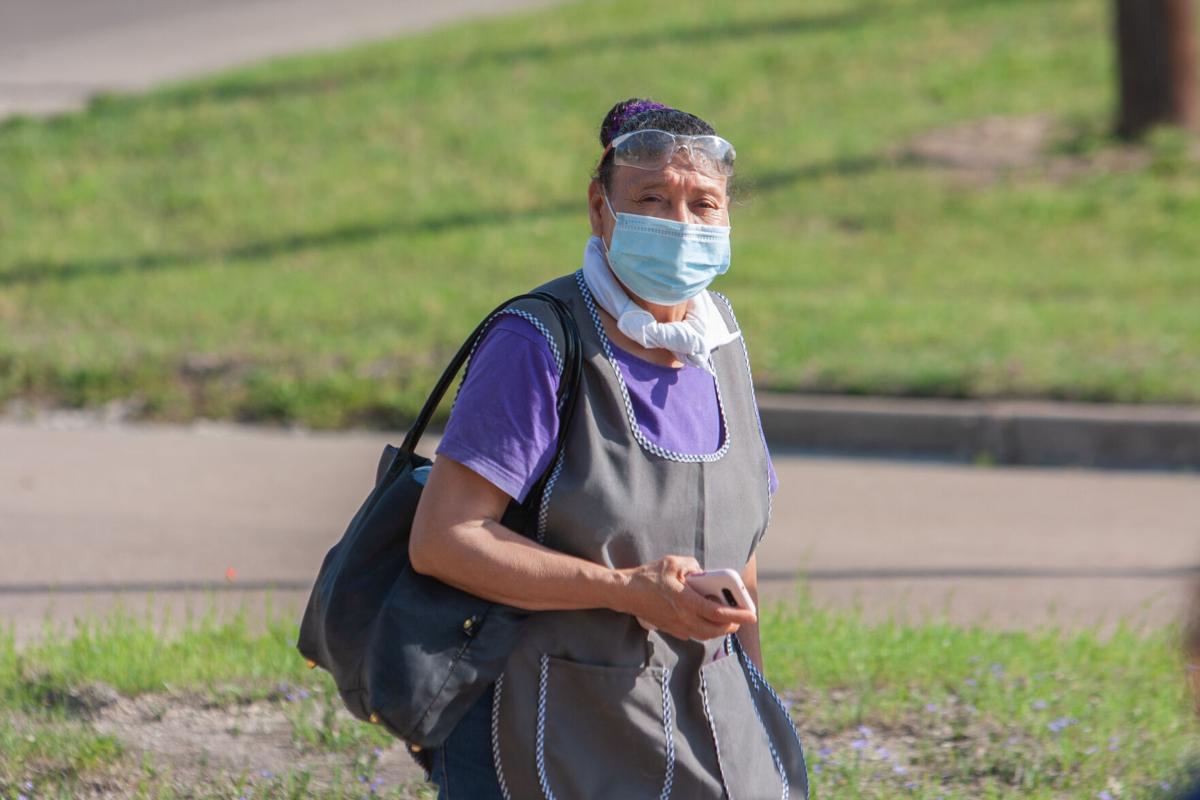 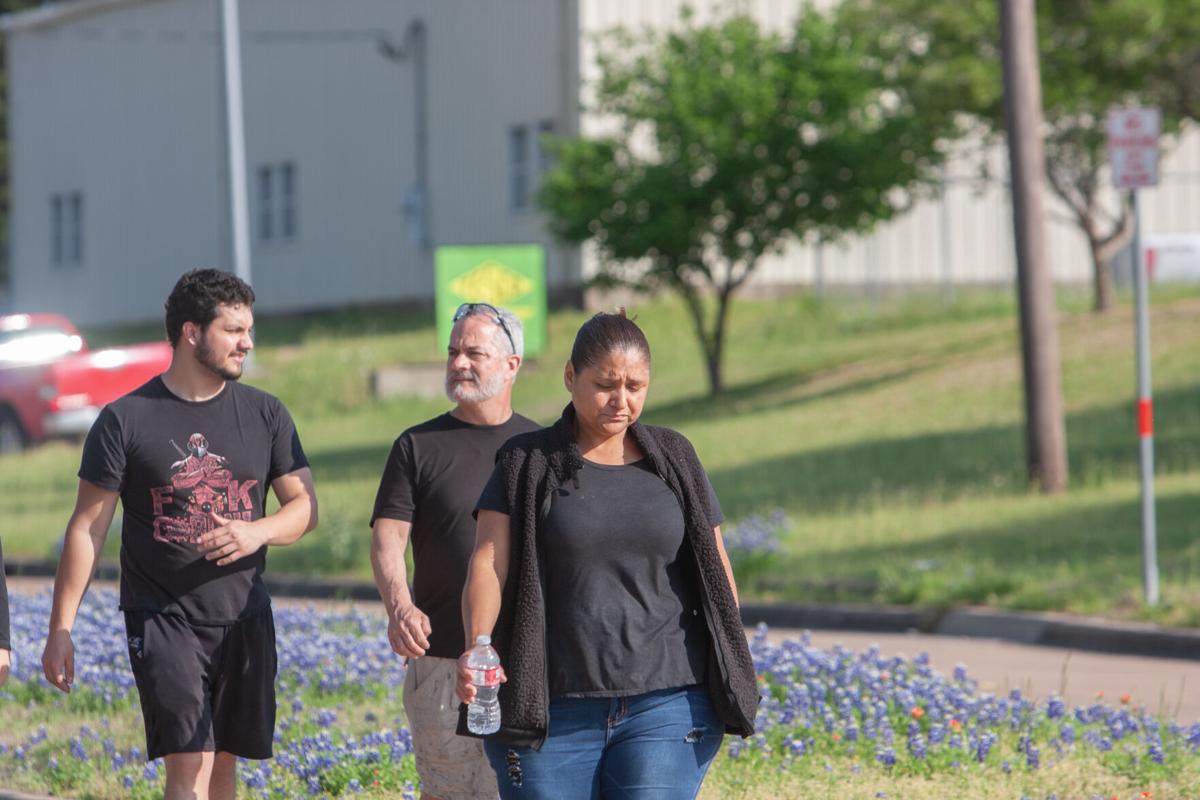 Amelia Rodriguez, a 10-year employee of Kent Moore Cabinets in Bryan, witnessed Thursday's shooting and hid with fellow employees inside.

Bryan Police Chief Eric Buske provided updates to the media at a safe location away from the crime scene following Thursday's shooting.

After a shooting at Kent Moore Cabinets on Stone City Drive in Bryan, one employee was killed and five others were injured, with two currently in critical condition.

One suspect, an employee at the company, was apprehended approximately an hour and a half after the police were called to the scene on Thursday, April 8, around 2:30 p.m. The motive for this shooting is unknown at this time.

At first, employee Marc Barron said he thought the sound of the shots was someone using a nail gun or a cabinet falling.

"You hear random things all day, you … you assume it's like a nail gun or something," Barron said. "I find it more frightening than anything that you come to work seeing someone everyday and don’t know really what's in their head."

Barron said he worked with the shooter regularly at the cabinet company and described him as generally quiet, saying no one expected this behavior from him. When Barron realized people around him were running out of the building, he said he looked up and made eye contact with the shooter before the shooter took aim at someone else and fired his gun.

"I'd say the most [scary] thing is it happened randomly, like at the workplace," Barron said. "You don't expect for anything to happen like that. Honestly I'm kind of scared to go back there right now. I was like 10, 20 feet away from where it actually happened and he had, like, a very, very clear, very, very clear shot."

Barron said he ran outside with the other employees, falling down in his panic. Many witnesses speculate the suspect was targeting specific individuals, and Barron agrees.

Following the shooting the suspect fled the scene, leading police on a pursuit across county lines before his arrest near Iola in Grimes County. During the chase, the suspect shot a Texas Department of Public Safety Trooper near Bedias in Grimes County. According to the DPS, the trooper is in stable condition after surgery.

Alice Taylor, a Kent Moore Cabinets employee of 26 years, recalled the attack and said she had never been through anything like Thursday’s events.

"I had never experienced that before. I just got scared and ran … I just ran and hid between some cabinets," Taylor said. "That's all I did until I stopped hearing the shooting then I went outside.”

After the police interviewed most witnesses, employees were allowed to leave the premises as authorities continue to investigate, Bryan Police Chief Eric Buske said.

“It’s a large scene because it’s a fairly large building, and we’re going to be gathering evidence and putting together everything we need. We’re also working on notifying next of kin and interviewing the last witnesses,” Buske said. “We [will] do all the things like backtrack the weapon, interview other witnesses and talk to family members to help determine the motive.”

The Bryan Police Department did not recover the weapon at the scene and does not suspect multiple shooters were involved. They plan to release an update later this evening via social media.

“I certainly understand why [the witnesses and community] feel shaken, but I appreciate all the cooperation we received from employees. They were very helpful and receptive to assisting us with this,” Buske said. “[This shooting is] indicative of a mental health issue in this country. It has been my observation from my years of policing that it might get worse, and we need to address it.”

Names of the victims and the suspect have not been released at this time.

UPDATE 04/09 9:37 a.m.: Authorities have identified the victim who died on the scene Thursday as 40-year-old Timothy Smith.