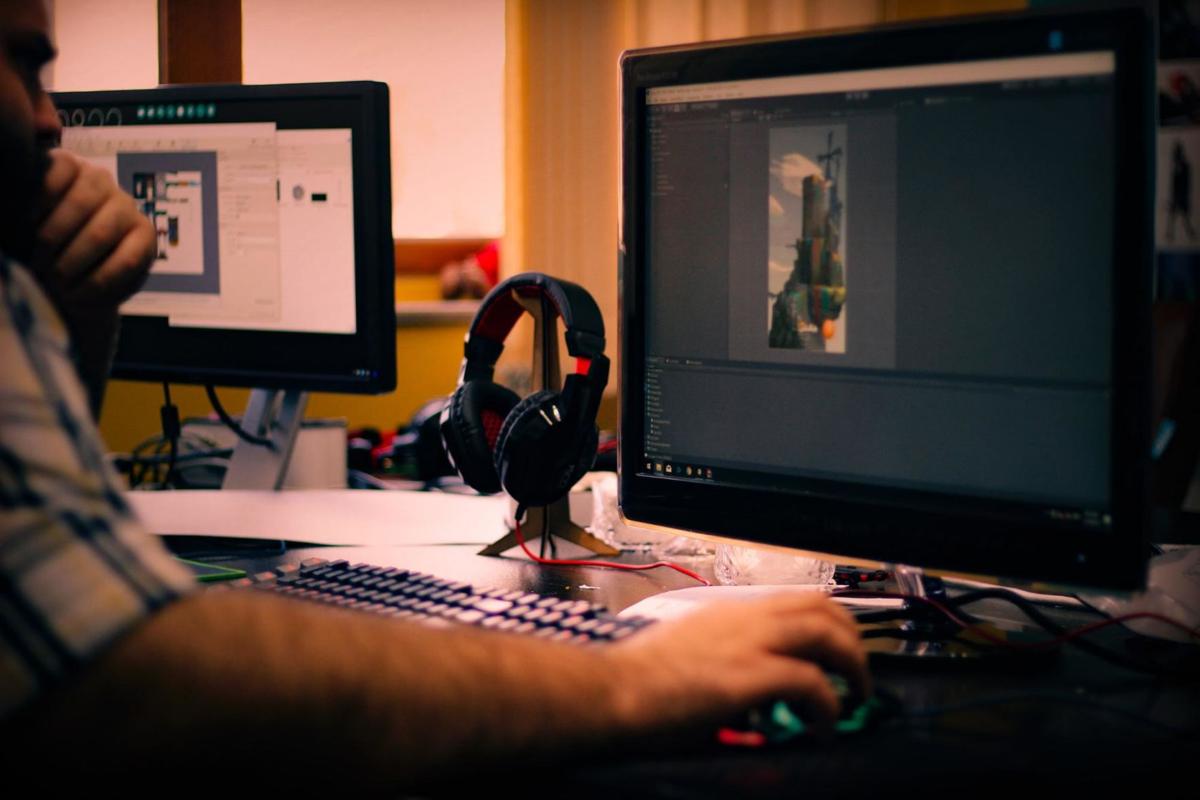 Photo by Ali Zolghadr on Unsplash 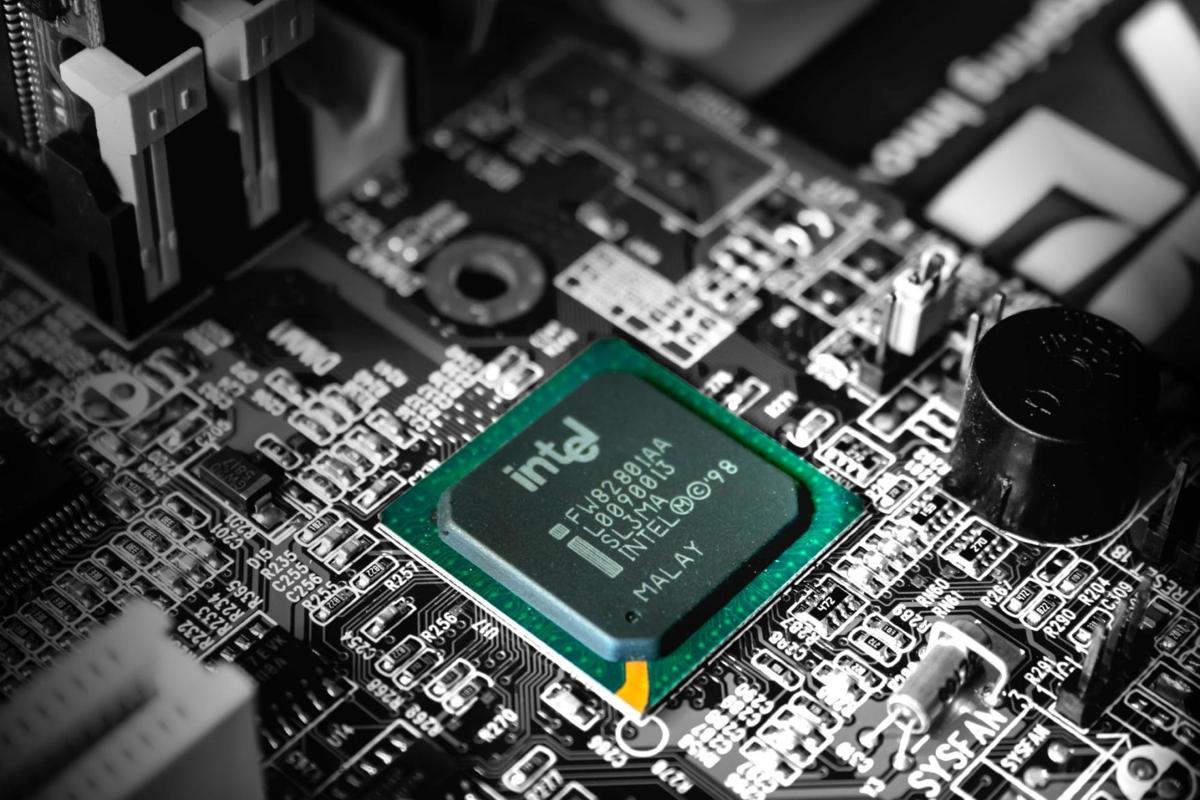 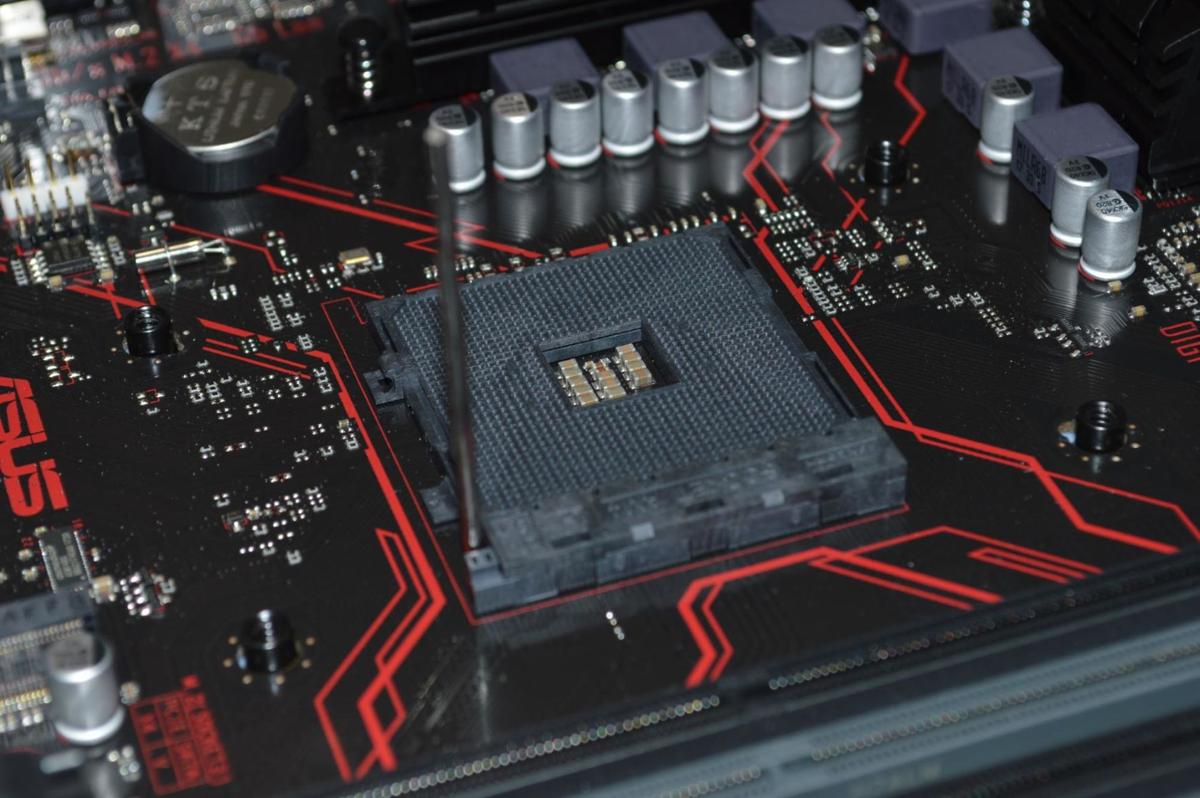 Photo by Thomas Jensen on Unsplash

Ready to get a little wild with specs and features? Want a gaming computer that is so face-meltingly awesome that other units can’t compare? Ready to leave other players in the dust with your overclocked beast of a rig? When you start adding in components from the higher end of the quality spectrum, knowing what’s worth your investment becomes all the more important. Bow down to the machine gods because once you’ve completed this PC, it will be a gaming computer to rule all gaming computers.

Splurge On The Graphics Card

You likely know that, while the CPU is the brain of your rig, the graphics card is definitely the heart. You want frame rates that are silky smooth. You want the sharpest resolution possible so you’re pushing your 4K monitor to the limit. You want crisp, clear visuals that really immerse you in the gaming experience. With that said, you’re going to be looking at something like the EVGA GeForce RTX 2080 Ti. It uses Nvidia’s Ray Tracing and DLSS tech to craft the ultimate gaming experience. It’s a spendy GPU, to be sure, but you’re not likely to regret a penny invested on this absolute powerhouse of a card.

If immense power and performance appeals to you when building a gaming PC, save some of your budget for a CPU that keeps on giving. For the ultimate gaming PC, you’re going to be hard-pressed to beat the Intel Core i9 9900K. It’s nearly insane how crammed it is with cores, threads, and a nearly untouched Turbo speed of 5GHz. It’s the perfect counterpart to the recommended EVGA graphics card but can back up most any graphics card if you want to do some picking and choosing on your own. Though Intel has the preferred pick, many of AMD’s processors aren’t far behind at all. If you want to save a bit on the CPU, it’s never a bad idea to check out some of the competition.

A Mother Of A Motherboard

While there are plenty of contenders, you’re going to find it pretty difficult to choose between some of the top tier options. It all depends on what features you value in a motherboard. If you’re interested in some massive overclocking capability, a board like the ASUS ROG is a solid bet. It’s often referred to as being a hair away from perfection, so it comes highly recommended. However, if you’re looking for a combination of peak performance, enticing bells and whistles, and more value for your overall spend, look into the Gigabyte Z390. If you took its list of features over to a competitor and asked for a similar model, you’d be paying quite a bit more. For value and performance, you can’t go wrong.

If you can, jam as much memory into your rig as possible. Truly, you can never have too much RAM. A 4x8GB set will be enough to keep pace with even the neediest of processors which makes it a great investment. As far as storage is concerned, you’re going to want 1TB minimum but 2TB is ideal. Of course, an SSD is a prime choice here. SSDs vastly outperform their HDD counterparts in terms of speed and durability which means you’re far less likely to see any issues in the long-term. Don’t skimp here unless you want to constantly be rotating your games off and on your drive.

With all of this in mind, don’t forget that you’re going to need a major power supply to handle the needs of your components, a heat sink to keep your rig cool, as well as the appropriate case to house it. When it comes to mice and keyboards, each gamer has their own preferences so find quality options to complement your new rig. With these component tips in mind, you’re ready to create a killer PC that is hard to beat.