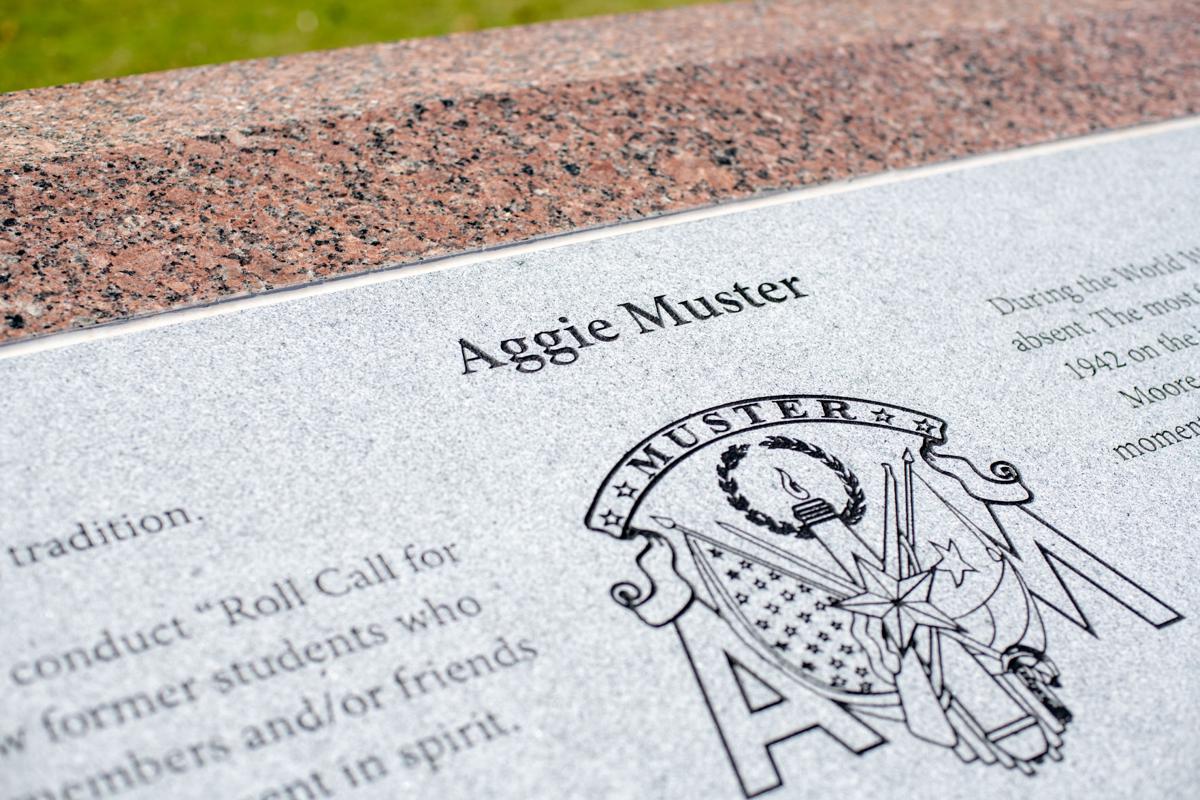 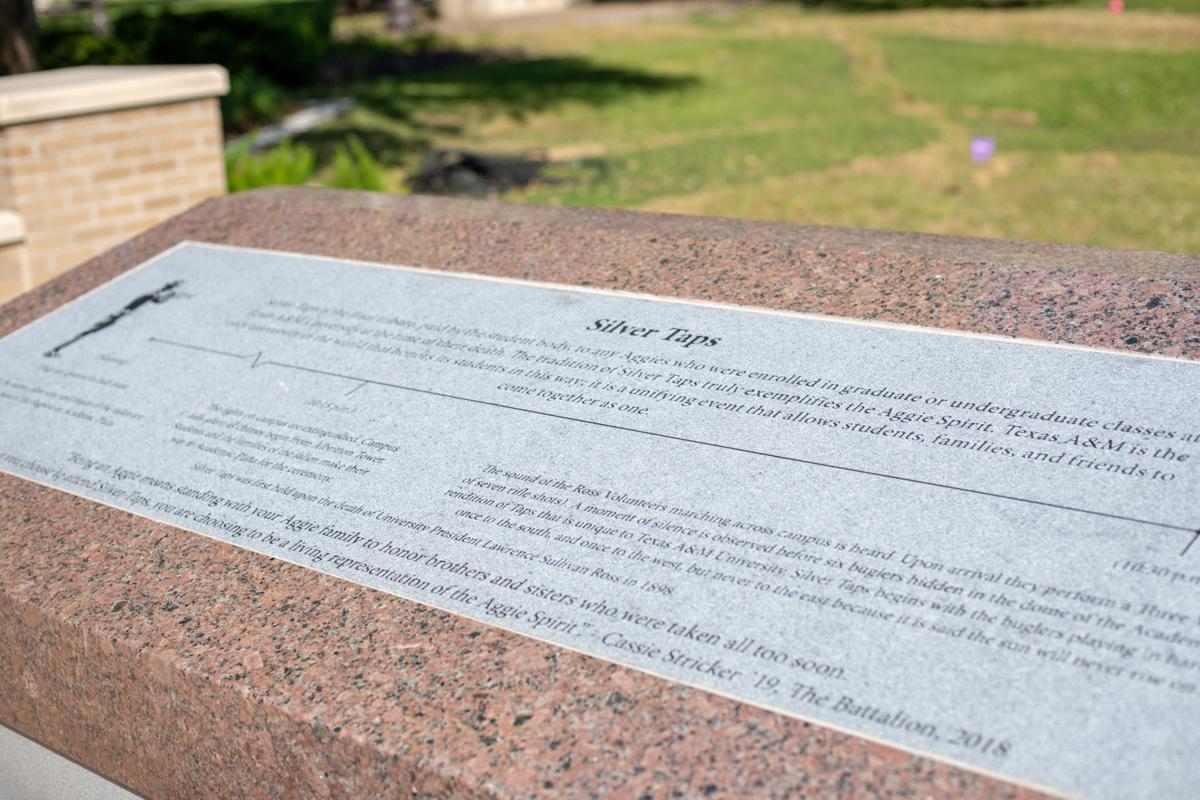 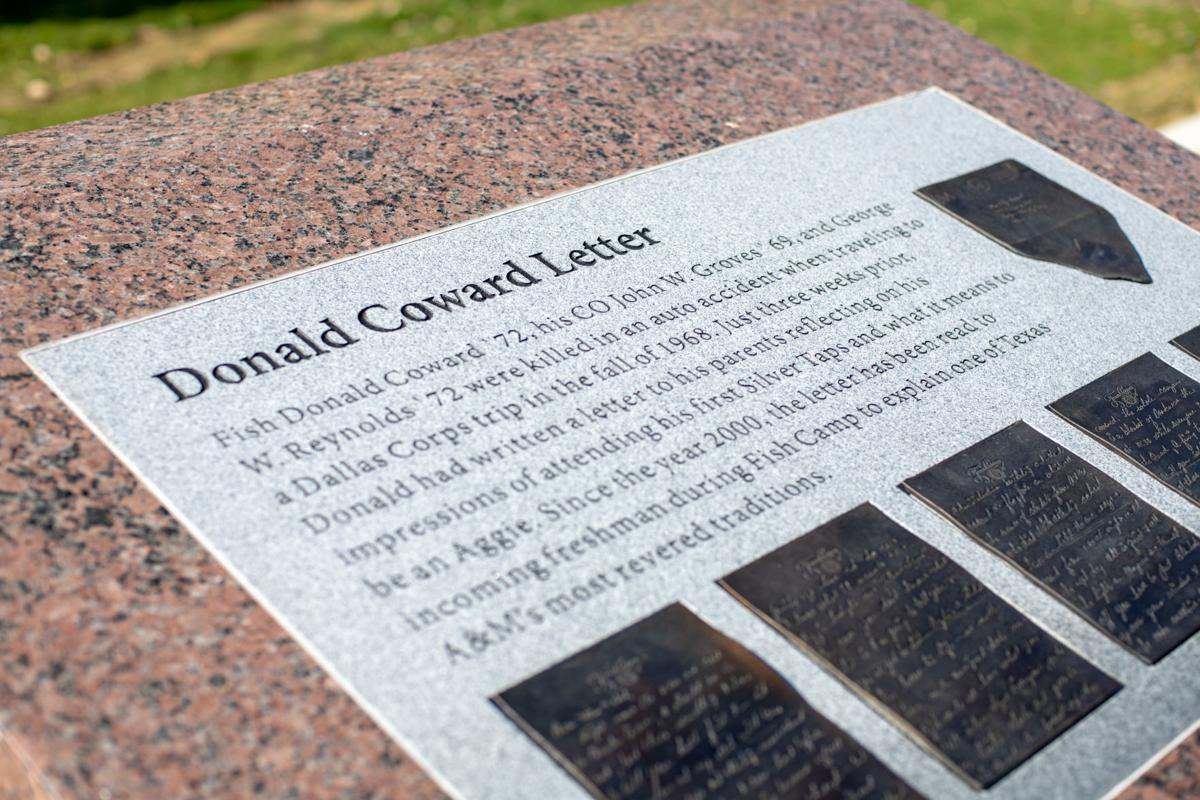 Honoring the history of Silver Taps and Muster and looking forward to the traditions’ future, the Class of 1969 will dedicate the Spirit Plaza at 10 a.m. on Tuesday.

The special ceremony is scheduled the day after Muster to emphasize the importance of the tradition to the university. The Spirit Plaza is located in front of Academic Plaza, stretching from the intersection of Houston Street and Old Main Drive to the Texas A&M seal on Military Walk. The plaza features monuments to Muster and Silver Taps, as well as an engraved plaque displaying a letter by Donald Coward — a freshman cadet who wrote about his first experience at Silver Taps shortly before he was killed in a car accident in 1968. Coward’s letter is read at Fish Camp each year as part of a presentation about Silver Taps.

The special ceremony will feature a speech from President Micheal K. Young and a Class of 1969 agent who will transfer the responsibility of the plaza to the 2019 class representatives.

Class of 1969 agent Bill Youngkin has been part of the project since its inception five years ago at his 45th class reunion. Youngkin said every detail of the plaza has meaning, all the way down to the bricks in the ground.

“There is a compass with a stripe that goes right through the middle of it,” Youngkin said. “It connects to the Bell Tower and goes right to Sully — right through the heart of the campus. Highlighted are north, west and south, but there is no highlight on east. Silver Taps is blown three times, but its not blown to the east because the sun will never rise on that person again.”

Tony Watson, Class of 2017, was brought on to assist in the construction of the Spirit Plaza’s monuments. He said the original plaque listed the number of countries a Muster has been held in, but they chose to remove the number so as not to limit its reach.

“It’s now set up that the way the [Muster plaque] reads will continue to grow with Muster,” Watson said. “We really wanted, more than anything, for students in 2069 to understand what the purpose was.”

Muster host and business management sophomore Jacob Ginnings said after being closely involved in Muster for two years, continuing to honor the stories of past students gives current students an appreciation for A&M’s history.

“Being a host, engaging in Muster and learning all these stories, it’s something you choose to do because you care,” Ginnings said. “It’s a commitment to the class — to respect them, to hear their stories, to know where you came from, all of it. Seeing those stories makes you more appreciative of where you’re at. And that’s one thing I really like about Spirit Plaza and everything on campus.”

The design encompasses several statues and plaques and has left room for more to be added later on. Watson said the plaza is meant to stand the test of time as students graduate and freshmen take their place.

“There is not a more important tradition than Muster or Silver Taps,” Watson said. “There is nothing that draws the student body closer together.”