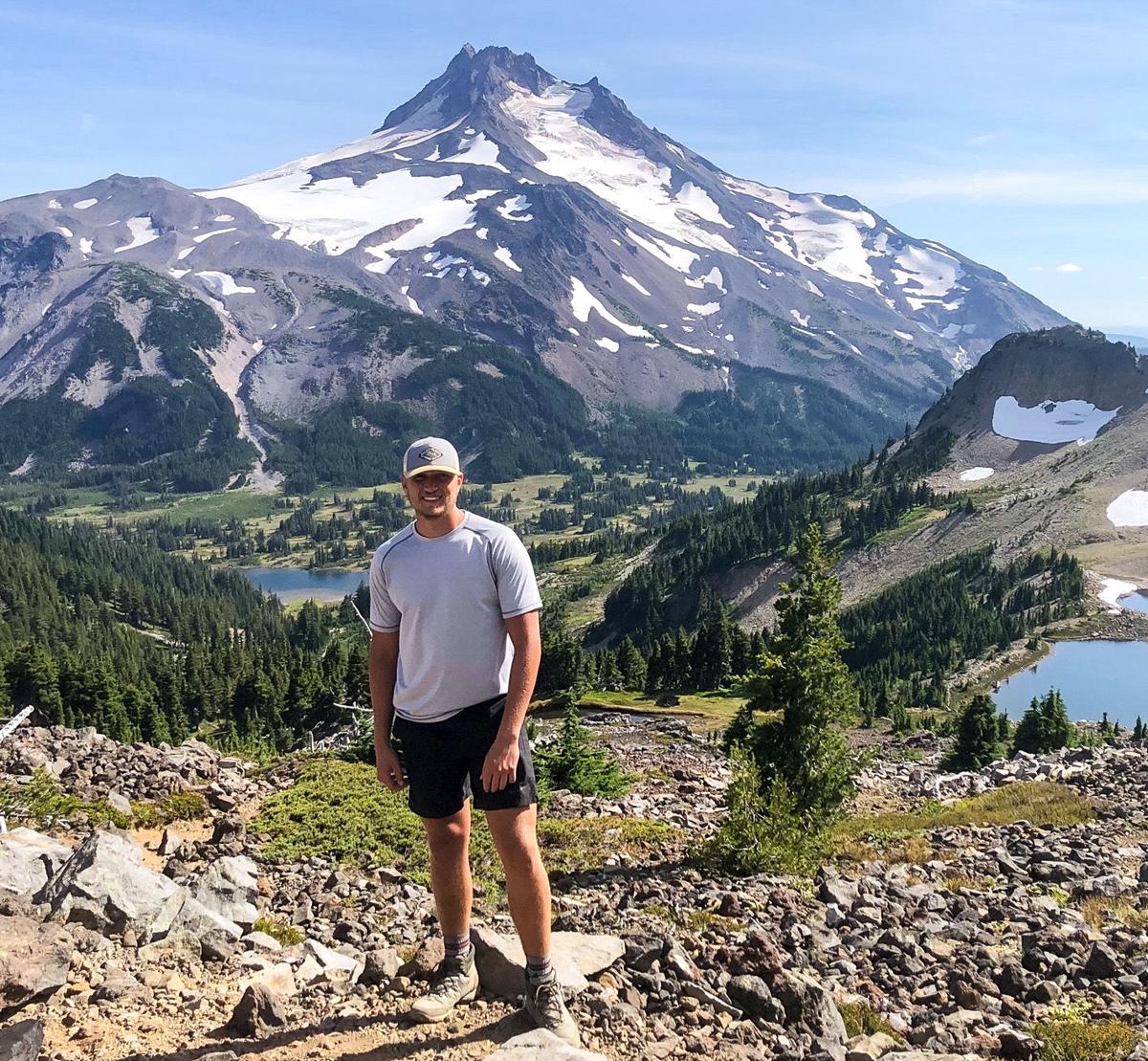 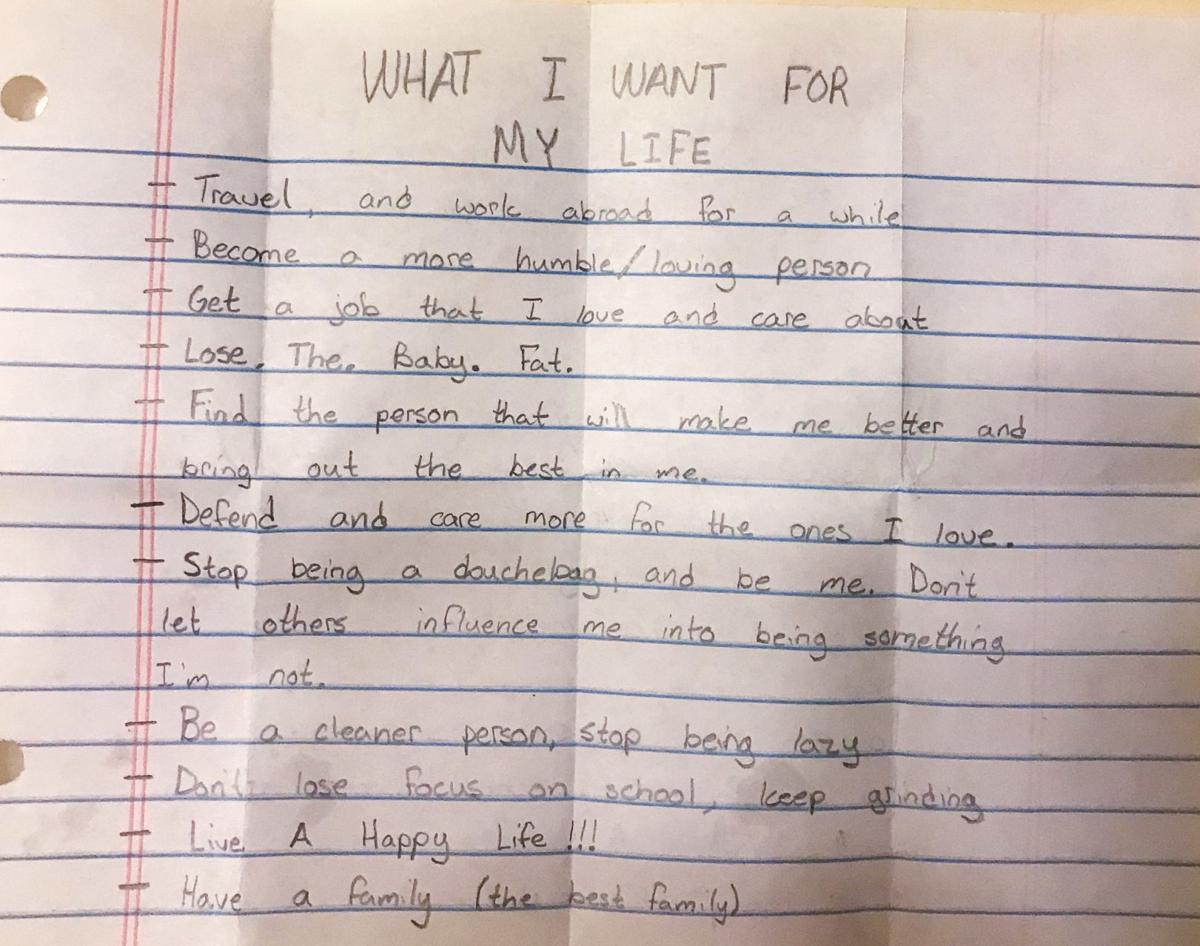 Remembered for his infectious spirit, academic persistence and passion for Texas A&M traditions, William Zachary Elder embodied Aggie core values and encouraged others to become the best versions of themselves.

Born in Portland, Oregon, and raised in Mineral Wells, Texas, Zach developed a love of sports and the outdoors — but he valued being part of a team most of all.

The 21-year-old petroleum engineering senior spent his summers in Oregon hiking, mountain biking and fishing. He was an active member of the Aggie Club of Engineers.

His parents, Scott and Carol Elder, Class of 1994 and 1993, introduced him to the spirit of Texas A&M as a child, and from then on, he felt that the Aggies were the most important team he could belong to.

Scott said Zach worked tirelessly to be accepted into A&M despite struggling with dyslexia. Once he arrived, Zach’s spirit for the maroon and white was infectious among his friends.

“His buddies told us that he was definitely the most Aggie of all of them, and the one that made them really be Aggies,” Scott said. “He wouldn’t miss a game. … He really loved being a part of the Aggie family. All the traditions and all the history really meant a lot to him.”

Zach’s mother said his childhood was full of A&M football games and traditions, creating a foundation for his passion later on.

“The lullaby he liked to have sung to him when he went to sleep at night was the Aggie War Hymn,” Carol said.

As a freshman, Zach initially struggled to maintain his grades in his challenging engineering courses. After receiving low marks on his first exams, Zach attended every tutoring session he could in order to improve.

“He lived the ‘Aggies never quit’ mantra,” Carol said. “He wanted to be there and not to give up. He wanted to be an engineer, so he went to every A-Plus Tutoring that was offered for every class, no matter the time of night.”

Carol said Zach continued to embody the Aggie spirit when he wasn’t accepted into the Aggie Council of Engineers on his first attempt.

“The whole following year, he went to every ACE function, setting up and tearing down and doing whatever he could to show them that he would indeed make a great ACE member,” Carol said. “The next year he applied, he got in hands down. He never quit. If it was something he wanted, he worked to make it happen.”

Zach always strived to improve as a student and an Aggie, but he had recently began a period of development in which he worked to become a better person overall.

“At the start of the semester, he and one of his roommates, Conner, had become accountability partners and were working to make themselves better people and help the people around them make better choices as well,” Carol said. “They were striving to go from college students to productive, loving and faithful adults.”

The outpouring of love and support from Zach’s friends has aided the family immensely through the difficulties of the past weeks, Scott said.

“The thing we’ve learned about Zach this week is how important he was to so many different friends,” Scott said. “He had lots of close friends that all thought of Zach as one of their best friends — somebody they could count on. … That’s meant a lot to us.”

Scott said he hopes that despite the tragedy, Zach’s friends will also remember and embody his kindness going forward.

“What I’ll carry with me is his smile,” Scott said. “He had the greatest smile and the most loving heart. We joked the other day that if you didn’t like Zach, it was your fault; it wasn’t his. … He had a kind soul.”

The Elder family asks that people donate to a scholarship fund made in Zach’s name at the Community National Bank & Trust in Mineral Wells, Texas.