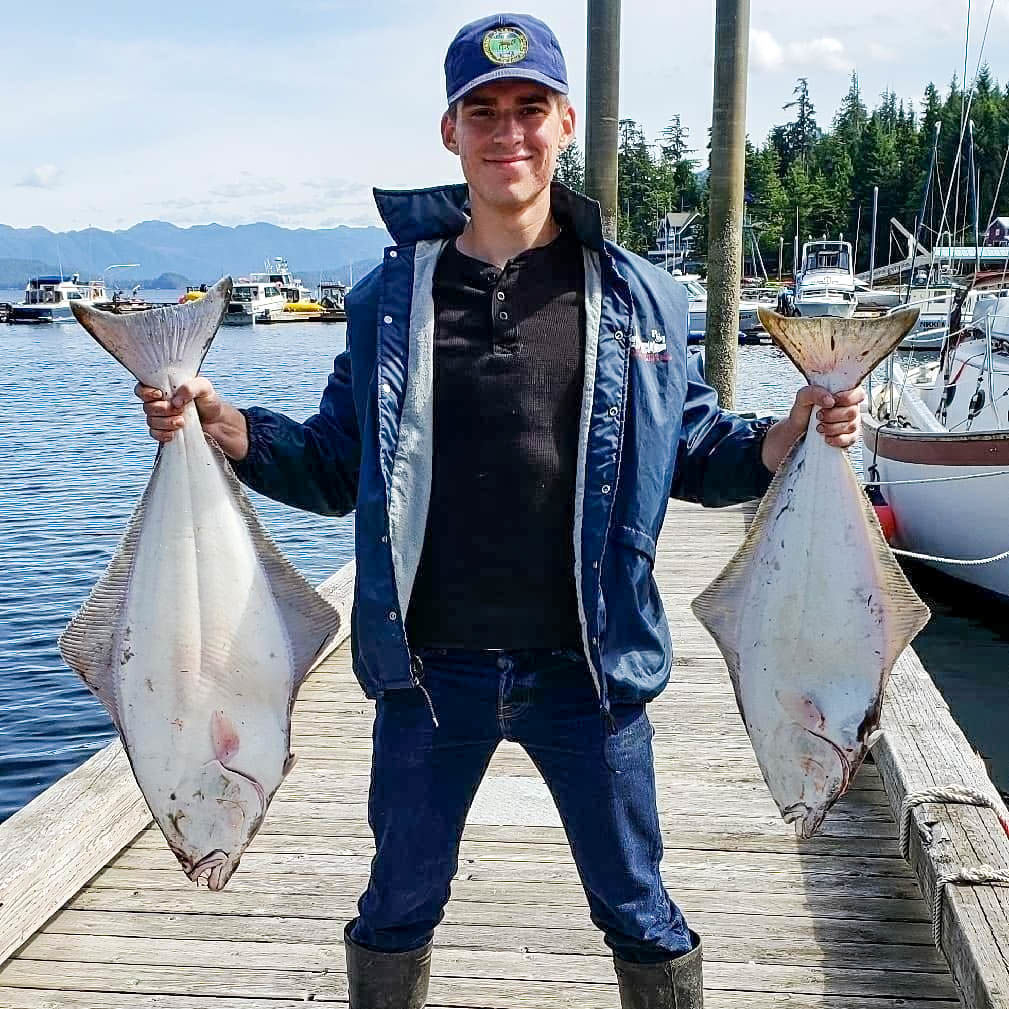 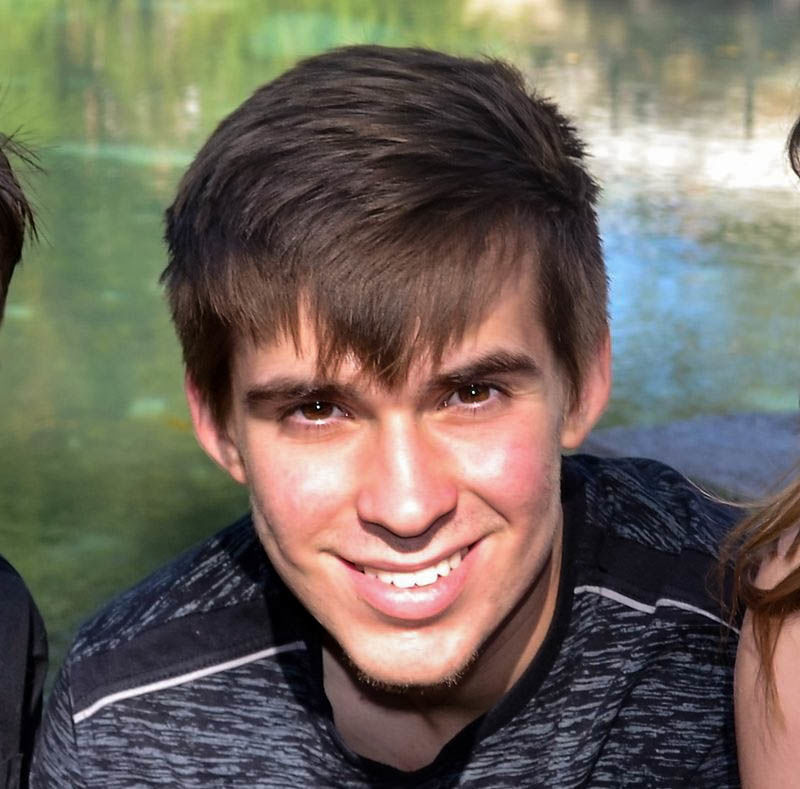 Grant Hernandez will be remembered by his family for his passion for playing music and spending time in the outdoors.

The finance sophomore was born in San Antonio and graduated from McArthur High School in 2017 before attending Texas A&M. Grant played violin since the fifth grade and performed with his father’s mariachi band. During his senior year of high school, he also played violin with Mariachi Campanas de America, a mariachi group based out of San Antonio that travels nationwide.

Grant’s mother’s family is Finnish, while his father’s is Hispanic. Grant’s father Ezechiel Hernandez said his son enjoyed embracing his Hispanic side by performing with mariachi bands.

“He had started a little group there in McArthur High School,” Ezechiel said. “I think he wanted to start something when he was there in college, but he never got the opportunity.”

Grant also enjoyed spending time in the outdoors fishing, hunting and camping. He got to visit the northwestern U.S. frequently to indulge in his hobbies because his mother is from Alaska.

“Fishing here in Texas, he would give me a hard time about it,” Ezechiel said. “We would do a lot of bank fishing and go down to the coast, and I’d just throw the rod in and let it sit for a while. He would kind of tease me about that because ‘That’s not real fishing, we need to get a boat.’ We had a really good time, and we enjoyed each other’s company.”

Grant's mother Kristin St. Pierre said he was the kind of person that excelled at anything he put his mind to.

When Grant attended A&M, he liked the school’s traditions and pride, and enjoyed spending time with his roommate. He also enjoyed working out and playing basketball.

“I think he really enjoyed the campus itself, the campus life,” Ezechiel said.

When he was younger, Grant enjoyed the weekend trips home with his father and always wanted to travel with him.

“We would always stop at the gas station when I picked him up, and I’d buy him a chocolate milk and a snack,” Ezechiel said. “It was kind of like a ritual. He was writing a paper about some speech he had to give, and in parenthesis, he put ‘gas station story,’ so I know that’s something he really remembered.”

Additionally, Ezechiel said Grant still remembered the time his father dropped him off at preschool with business cards for Ezechiel’s mariachi band to hand out to his teachers and classmates.

“I think the greatest memories were just the ones of having him on the weekends and doing things with him,” Ezechiel said.

Eziechiel said 2018 was a transition year for his and Grant’s relationship.

“He was 19, he was at that age where our relationship had kind of changed to where I was able to start [having] adult-type conversations,” Eziechiel said. “Not so much in the sense of ‘One day you’ll understand,’ but more like from a man to another man.”

Grant was Eziechiel’s first son out of two. Eziechiel said that Grant taught him how to be a better dad.

“I just miss his demeanor and his voice,” Eziechiel said. “I learned the things I didn’t do right, where I should have improved, and I think a lot of parents learn that from their first kids. I think Grant taught me a lot of that without him knowing that, and how to be more open and reflective.”

Editor’s note: Grant Jacson Hernandez was honored at a previous Silver Taps ceremony. At the request of his family, his tribute article was written at a later date.