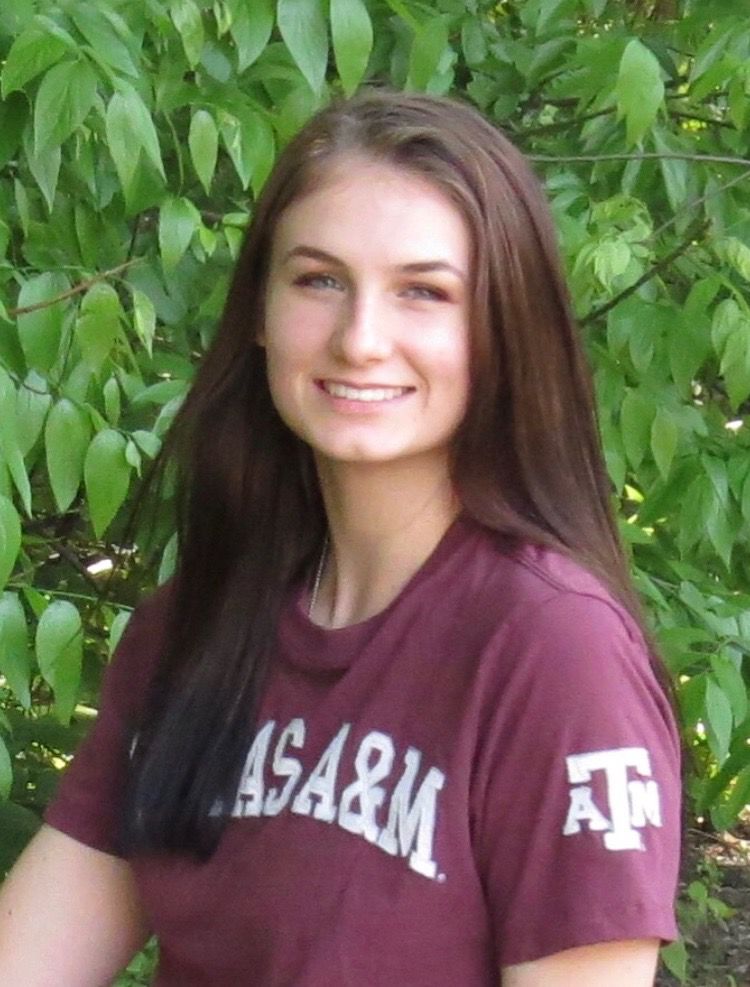 Carlynn Nicole Beatty was an animal science sophomore who planned to become a veterinarian. 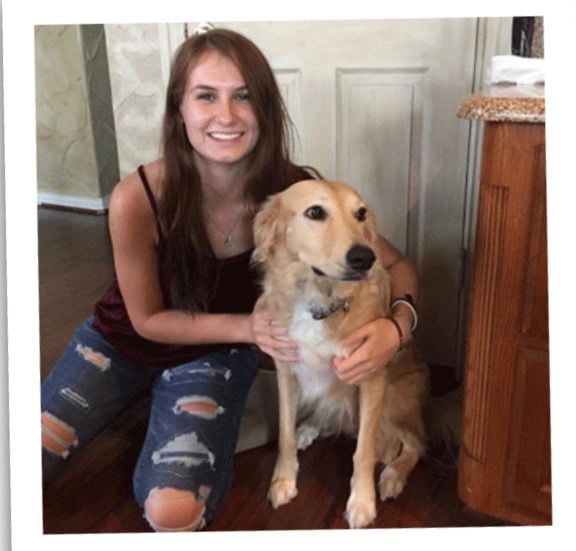 Carly had a life-long love for animals, including her dog, Honey. 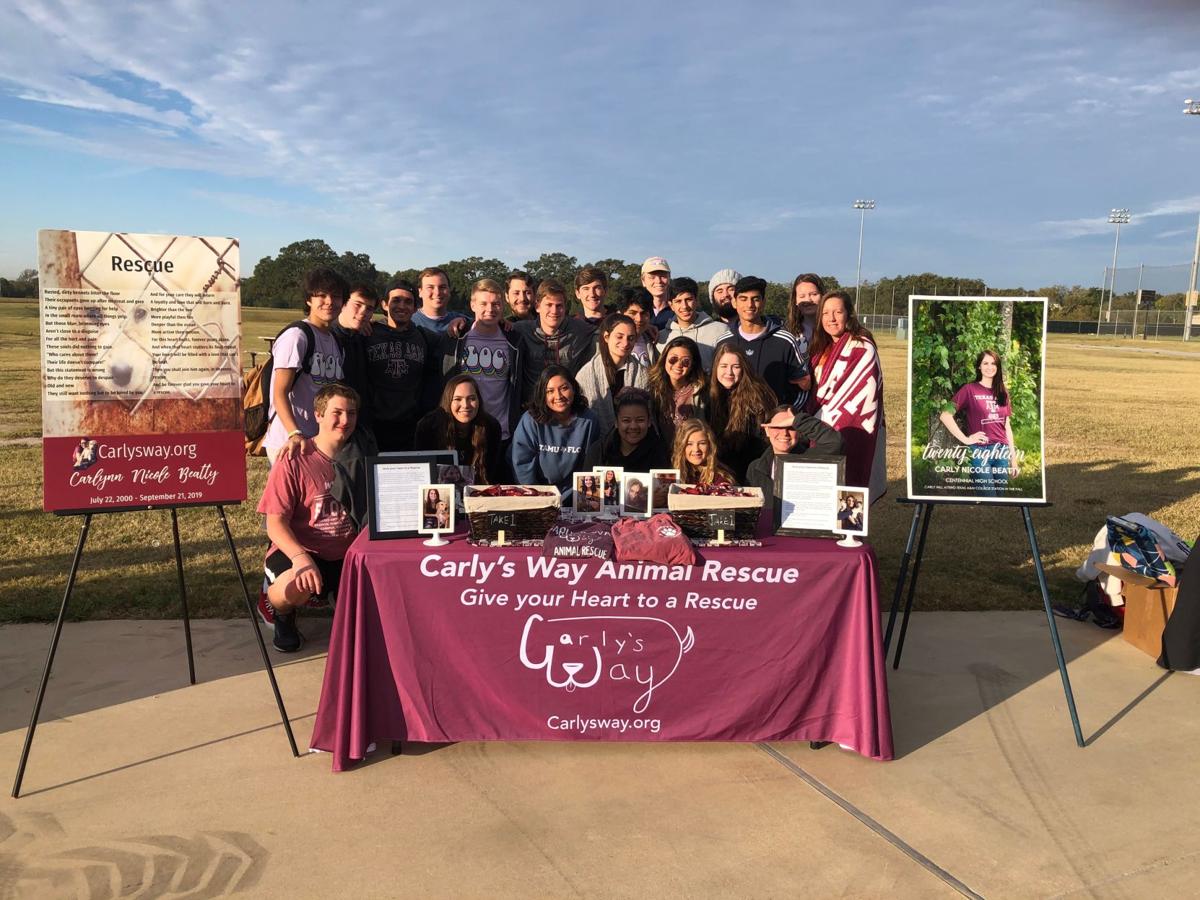 Family and friends of Carly Beatty sell t-shirts to raise money for Carly's Way, an animal rescue organization founded in her honor.

Carlynn Nicole Beatty was an animal science sophomore who planned to become a veterinarian.

Carly had a life-long love for animals, including her dog, Honey.

Family and friends of Carly Beatty sell t-shirts to raise money for Carly's Way, an animal rescue organization founded in her honor.

Remembered for her dedication to friends and family, her love for animals and her ability to connect with anyone, Carlynn Nicole Beatty was a beacon of light to those in her life.

Born in New York and raised in Frisco, Carly developed a deep love for animals which led her to pursue an animal science degree at Texas A&M in hopes of attending veterinary school in the future. She was an active member of her sorority, Kappa Delta, and served as the assistant director of social in Freshmen Leaders on Campus (FLOC).

“Her entire life she’s had this desire to help and save animals,” Sue said. “That’s her life’s work. That’s what brought her to A&M. She was determined to go to one of the top [schools for animal science], and she looked at all of them. A&M was definitely her favorite, and she was super proud to get in.”

Civil engineering junior and executive director of FLOC Nick DeMarino was with Beatty the day of the accident that led to her death. After a FLOC meeting, Carly, DeMarino and animal science sophomore Morgan Waldron spent the afternoon together.

“We just kind of sat around and talked for a really long time,” DeMarino said. “That’s something I hold really close to me because that’s the last memory I have of her. It was really nice to relax and take a break from everything and just be with her.”

DeMarino met Beatty last year when she joined the organization, and the two grew to be friends during their time on staff. Throughout her freshman year, Carly proved to be a dedicated and passionate member of the group, DeMarino said.

“She was at every recruitment event, every workday event, interviews — I think she did the most interviews out of everybody,” DeMarino said. “She was always super excited about getting to know [the freshmen] and getting her own FLOC family.”

DeMarino said spending that day with Carly gave him a new perspective on creating and cherishing memories. In the future, he hopes to not only take mental pictures of important moments in his life but also allow time to take pictures of his everyday life.

“Don’t take the small moments for granted,” DeMarino said. “Now I look back at it and I think that’s why it is such a special moment for me. If none of this had happened, I wouldn’t have thought twice about it. It would have just been another morning.”

“When I met her on Bid Day, I fell in love with her personality and spirit,” Copeland said. “She was confident in who she was. ... She always had a smile on her face.”

Samiya said she will always remember Carly’s ability to find joy in every moment.

“She was always optimistic about everything,” Samiya said. “She came to Bid Day before everyone. She was already dancing and the DJ hadn’t even come yet. She was just happy to be there.”

The Beatty family recently opened Carly’s Way, an animal rescue that hopes to fulfill Carly’s goal of saving animals. Sue said they also hope to create a scholarship for an animal science student.

“We’re taking her dream and continuing it on,” Sue said. “I think that’s the one thing that’s kept us all moving forward is working on [the rescue]. We’re trying to turn that tragedy into something special to her.”

To learn more about Carly’s Way and how to support it, visit carlysway.org.