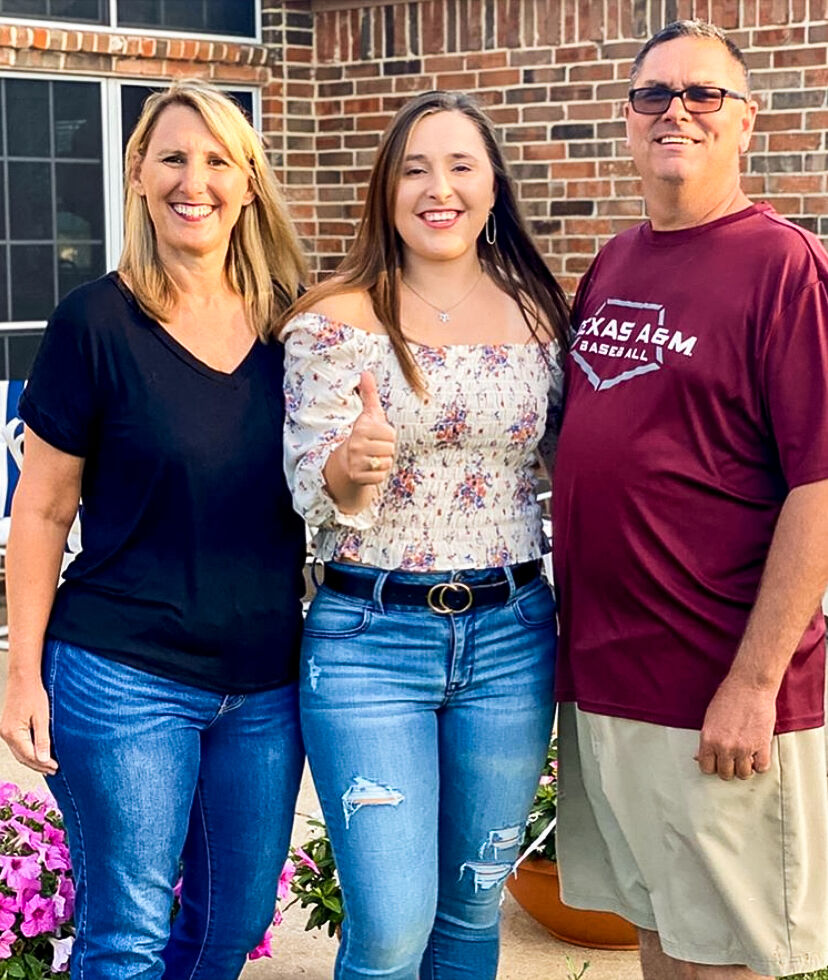 Victoria Walker shared her love of Texas A&M with her family including her parents, Tamara and David Walker. 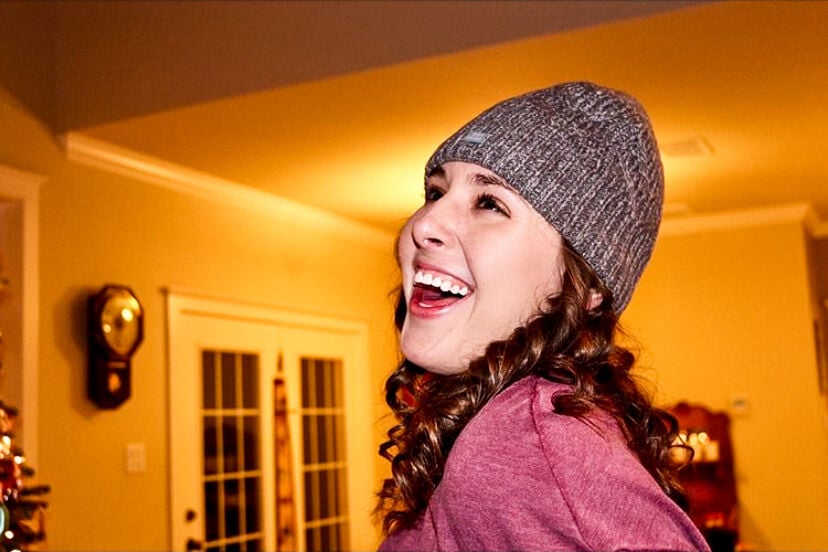 Victoria Walker shared her love of Texas A&M with her family.

Victoria Walker shared her love of Texas A&M with her family including her parents, Tamara and David Walker.

Victoria Walker shared her love of Texas A&M with her family.

Victoria Walker never knew a stranger and put her heart and soul into every conversation.

One thing was for sure; Victoria was never going to live her life standing still. Whether she was playing softball, hanging out with her friends or just going to the store with her family, she did it all with energy and enthusiasm.

Accounting senior Brady Knubley, a close friend of Victoria’s, said she loved football, loud music and trying on clothes in the mall just for the fun of it. Their friendship started almost immediately after beginning their college careers at Texas A&M.

“First day of class, freshman year, she was the very first classmate I ever met,” Knubley said. “She was just sitting there, she said, ‘Do you want to help me study’ and I was like, ‘Sure.’”

From there, Knubley said they became closer friends during their late night study sessions. Also, as big A&M football fans, they went to the games and tailgates together.

“As I was saying to my friend the other day, the world could be crumbling around me and she would find a way to make me laugh,” Knubley said.

Another good friend of Victoria’s, Kara Williams, reaffirmed Victoria’s desire to fill her days with activities.

“She was always rearranging her room like every month,” Williams said. “She [would be] like, ‘Oh this would look good over here. Oh I should move this over here.’”

No matter the time of the day, Williams said Victoria was always down to have some sort of adventure.

“We’d be sitting there and we’d be like, ‘You know what? We should go do this,’” Williams said. “We would, randomly, in the middle of studying be like, ‘Let’s go get ice cream,’ or we would go for hour-long drives in the middle of nowhere to listen to Taylor Swift and sing at the top of our lungs.”

Victoria’s sister, Madeline Walker, Class of 2018, said Victoria decided she wanted to go to A&M almost immediately after her first visit, and was excited to come to Aggieland.

“She came to visit me at Texas A&M one time and decided very quickly that she was going to be an Aggie,” Madeline said. “After getting her acceptance letter, going to A&M was one of the only things she ever talked about. She couldn’t wait to be a part of all of the traditions and attend all of the sporting events.”

Victoria was also happy to share her love for A&M with her family, inviting them to Midnight Yell to meet her friends and show off all the yells she learned. Madeline said one of her favorite memories was from their childhood, which she and Victoria still laughed at years later.

“Another memory that always sticks out to me is when Victoria was younger she had braces,” Madeline said. “My family went Christmas caroling one time and Vic had on gloves. She tried to take them off [with] her mouth and the glove got stuck in her braces so she had to ride around for a while with a glove hanging out of her mouth. We were still joking with her about it this summer.”

Madeline said she wants her sister to be remembered for her passion for everything she did, and the love she showed to all she met.

“I want people to remember [her] as someone who was full of life, love and laughter,” Madeline said. “She was always happy, never afraid to be herself, stood up for what she believed in and loved fiercely.”