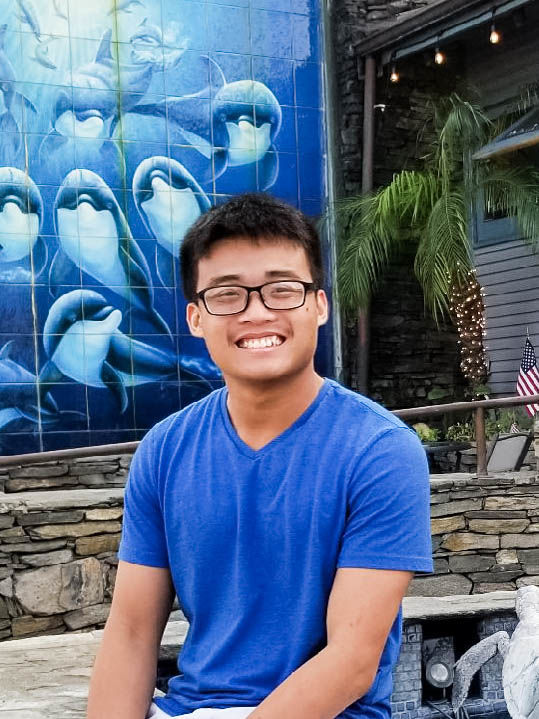 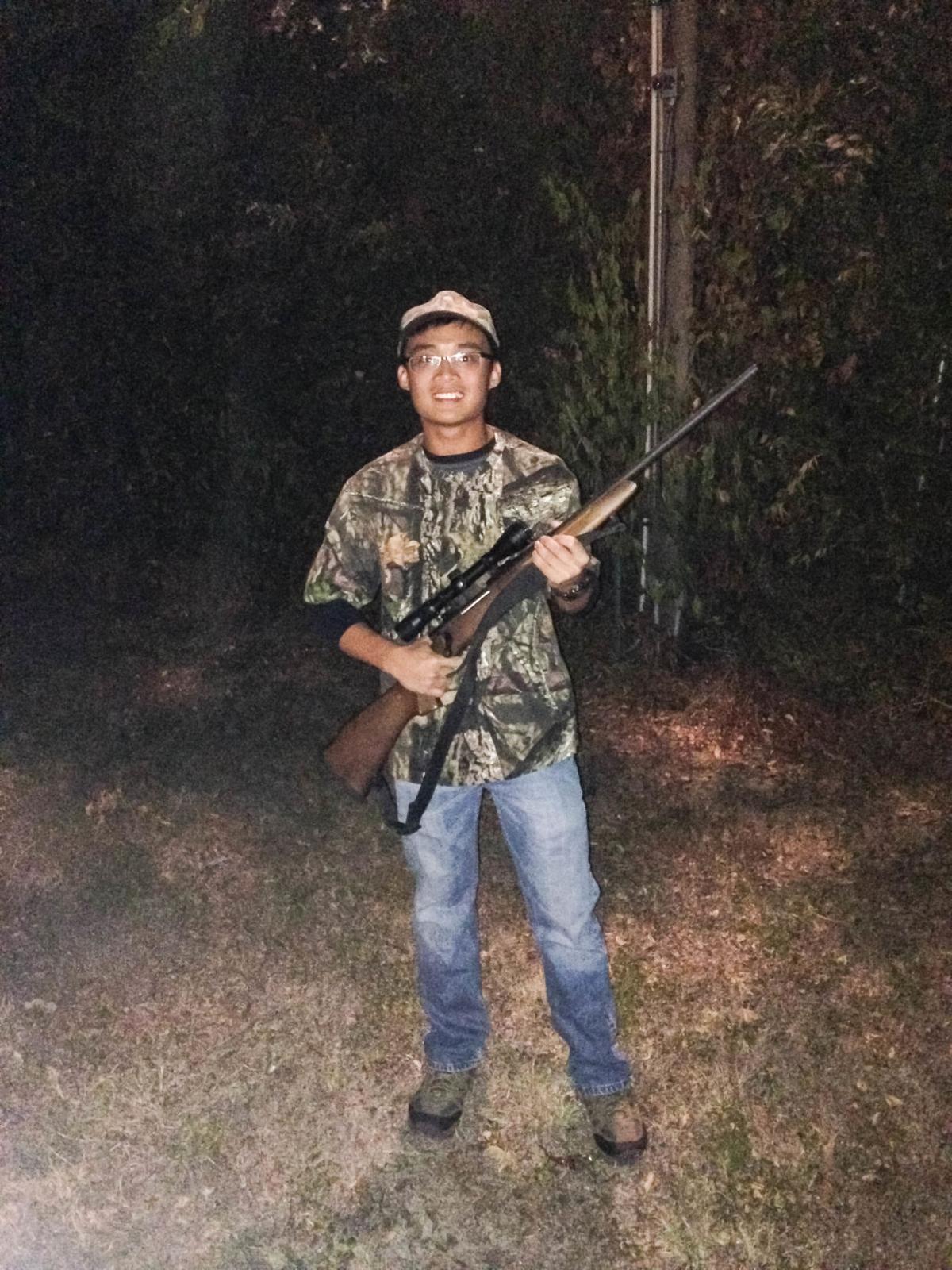 Van Le’s friend Christopher Hart said they would go hog hunting together, and while they never got anything, the two made many memories on the Hart family ranch.

Van Le’s friend Christopher Hart said they would go hog hunting together, and while they never got anything, the two made many memories on the Hart family ranch.

Van Le’s witty sense of humor and overwhelming positivity could put a smile on anyone’s face, while his unwavering commitment to his career goals inspired those around him.

The petroleum engineering junior was born in Vietnam and moved to Colorado in 2013 as a part of a high school exchange program. In 2015, he moved to Houston with his great aunt and uncle and attended Houston Community College before transferring to Texas A&M. Le loved to talk about history, go hunting and spend time with his German Shepherd, Zoey. He dreamt of becoming a fighter pilot but also had a desire to follow in his father’s footsteps and pursue petroleum engineering.

Le always made high grades and would volunteer to tutor fellow students, eager to help others learn and reach their full potential. Le was fluent in Vietnamese and English and was learning German and French in his free time.

Christopher Hart had been one of Le’s best friends since they met when they were playing online video games in 2011. Hart said the 13-hour time difference between Texas and Vietnam meant they had to speak either early in the morning or late at night, but this small inconvenience couldn’t stop them from talking nearly every day.

Once Le was living in Texas, the two would make time to see each other every couple of months. Hart said they loved to go hunting together, and once Hart earned his pilot’s license, he would take Le flying when he could.

“When I took him for the first time in a small airplane, I let him fly for a little bit and he really loved it,” Hart said. “He hadn’t decided what he was going to do in the military yet, but after he went with me, he decided he wanted to be a fighter pilot. … He was a real go getter. He would have made it for sure. He would have been top of the list. Would have been able to fly whatever he wanted for sure.”

Hart said Le was a beloved part of the family; he would visit on holidays and Hart’s father even taught Le to parallel park before he took his driving test.

“I felt like he was a brother and my parents felt like he was their son,” Hart said. “When he was over in Vietnam and we were still just online friends, he would talk to my mom. When he would have a breakup or girl troubles in school, my mom would walk him through it. He was a character. Full of life.”

Hart is now a commercial pilot and said there was one time he had the opportunity to fly to College Station, so he made it a point to see Van.

“He showed me his duplex that he was living in and we got to eat at the Chicken and spend the day together,” Hart said. “That is one of my last fond memories with him, before he passed away.”

Hart said Le’s sense of humor and energetic personality could always pair together to lift someone’s spirits, even in the worst of times.

“I cannot even imagine what Van would have accomplished after graduating,” Hart said. “In life he achieved everything he set his mind to and more. His journey was cut way too short.”

While Hart said he has an abundance of memories from their nearly eight years of friendship, he said there were also lessons from Le’s life that he plans to keep with him.

“He inspired me to just pick something I love doing and go for it,” Hart said. “He would push through everything. Just plowed right through and kept going, and I am going to keep that with me. I am going to live the way he lived his life.”