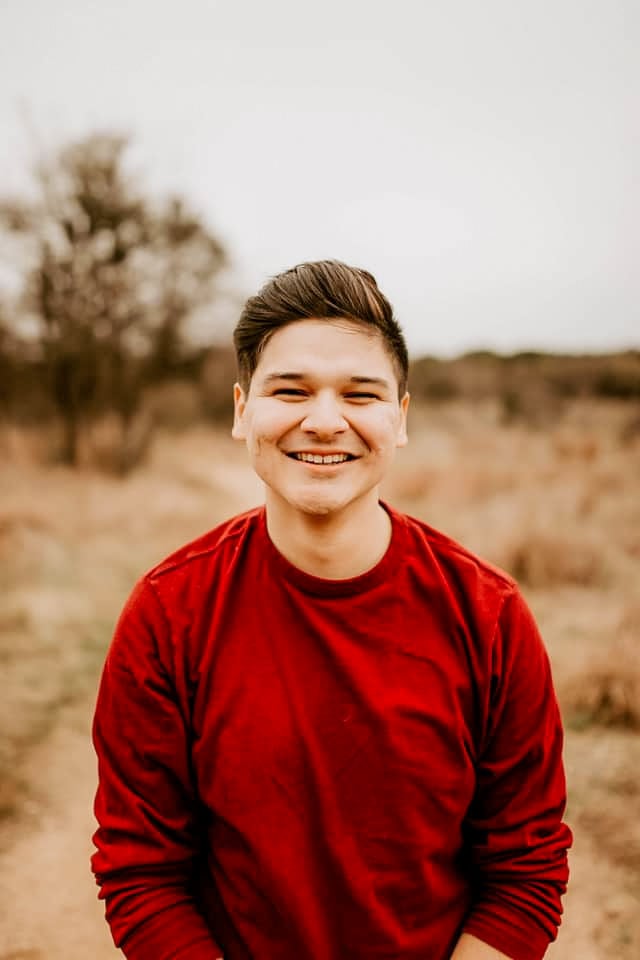 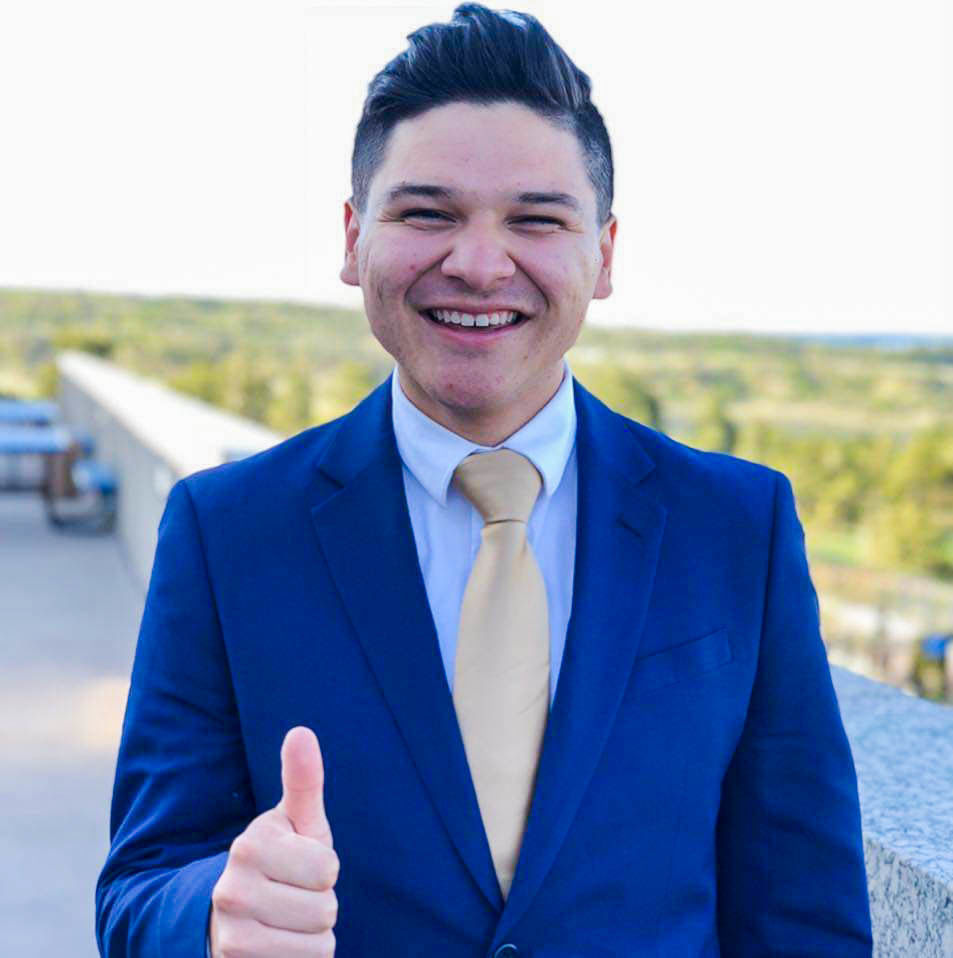 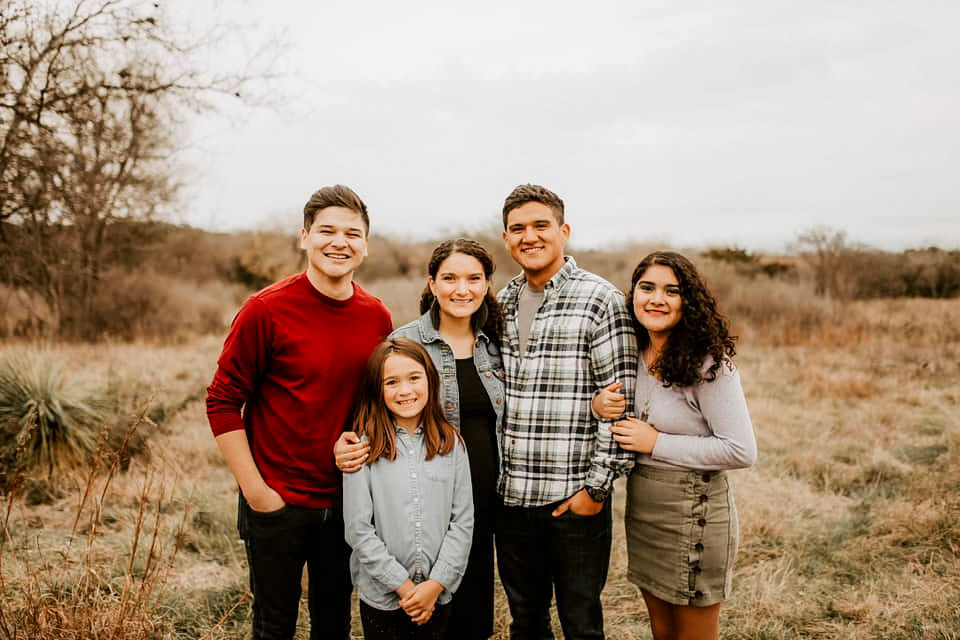 Roel Prado was active in his siblings' lives, including being his brother's best man in his wedding

Roel Prado was active in his siblings' lives, including being his brother's best man in his wedding

As a loving son and brother who had a passion for singing, smiling and friends, Roel Israel Prado will always be remembered for the kindness he extended to others every waking day.

Born and raised in San Antonio with four siblings, Roel never experienced a shortage of fun. His mother, Isabel Prado, said he always hoped to get married and have a family of his own.

“He was a very compassionate, passionate, empathetic, loving and sensitive individual,” Isabel said.

When he was not showering his sisters and brother with appreciation, Roel took on a role most brothers do: the lovable jester.

“He had a very humorous side,” Isabel said. “He was always making a joke or pulling a prank. Whenever he saw anyone that he thought was sad, he would always make it his mission to make them laugh or smile, whether it was somebody he knew or somebody he didn’t know.”

Of course, not every joke is golden. But Isabel said where the slapstick humor may have come up short, Roel’s laugh won over a room.

“He had this unbelievably infectious laugh,” Isabel said. “It was so infectious that you would start laughing because he was laughing.”

Roel always enjoyed having an active part in his siblings’ lives. From being the best man at his older brother’s wedding to being his older sister’s pupil for grade school track, he wanted nothing more than to be a good brother.

As an older brother, Roel took pride in setting the perfect example for his two younger sisters.

“He always took on the responsibility of caring for them, leading them,” Isabel said. “He used to drive them to school when he was in high school and walked his baby sister to class when they were in elementary school.”

Isabel said Roel’s youngest sister is adopted, but she will always be family to him.

“I remember when she was about 18 months old and he said, ‘Mom, sometimes I forget she’s adopted,’” Isabel said. “He just loved her so much, and he was willing to do anything with her that she needed.”

However, Roel’s generosity extended far beyond his family. As a member of the Singing Cadets, Roel found a way to pursue his passion and gain friends along the way. At his celebration of life services and burial, current and former Singing Cadets gave him a melodic send-off.

“He absolutely loved being a Singing Cadet,” Isabel said. “He had such camaraderie with the group. He loved rehearsal and spending time with the guys. He said they were like his brothers, his family. They brought him so much joy.”

Isabel said nobody was a stranger to her son, not even complete strangers.

“His first year here at A&M, he had seen a lady outside of a store who looked very lonely,” Prado said. “He asked her if she needed anything. She said, ‘Yes, I need a ride.’ And he put her in his car and took her where she needed to go without knowing who she was or anything about her.”

When Isabel asked her son why he was not concerned about giving a ride to someone he did not know, he responded as only he could.

“He just said to me, ‘Mom, she wouldn’t hurt me. She needed somebody to take care of her,’” Isabel said. “I was just so overwhelmed with his compassion.”

Isabel said what made her son so special was the way he understood the unspoken hardships people face everyday and that all anyone needs is a shoulder to lean on.

“He wanted to help those that were struggling,” Isabel said. “He knew what it felt like to be depressed and to have anxiety, and he wanted to help other people and make sure that they could get help.”

By leading a life of selfless service, Isabel said Roel’s kindness will never be forgotten.

“It has now really encompassed our family, each and every one of us,” Isabel said. “We want to carry on his legacy of spreading the awareness of mental health and being vocal of — as difficult and as painful as it is — spreading suicide awareness. Even if it means my son and his face will have to be the face of that illness, we want to save the lives that he wanted to save. We want to make the difference for friends and family that he wanted to make.”

Hollis Mills is an English senior, communication minor and Life & Arts Editor for The Battalion