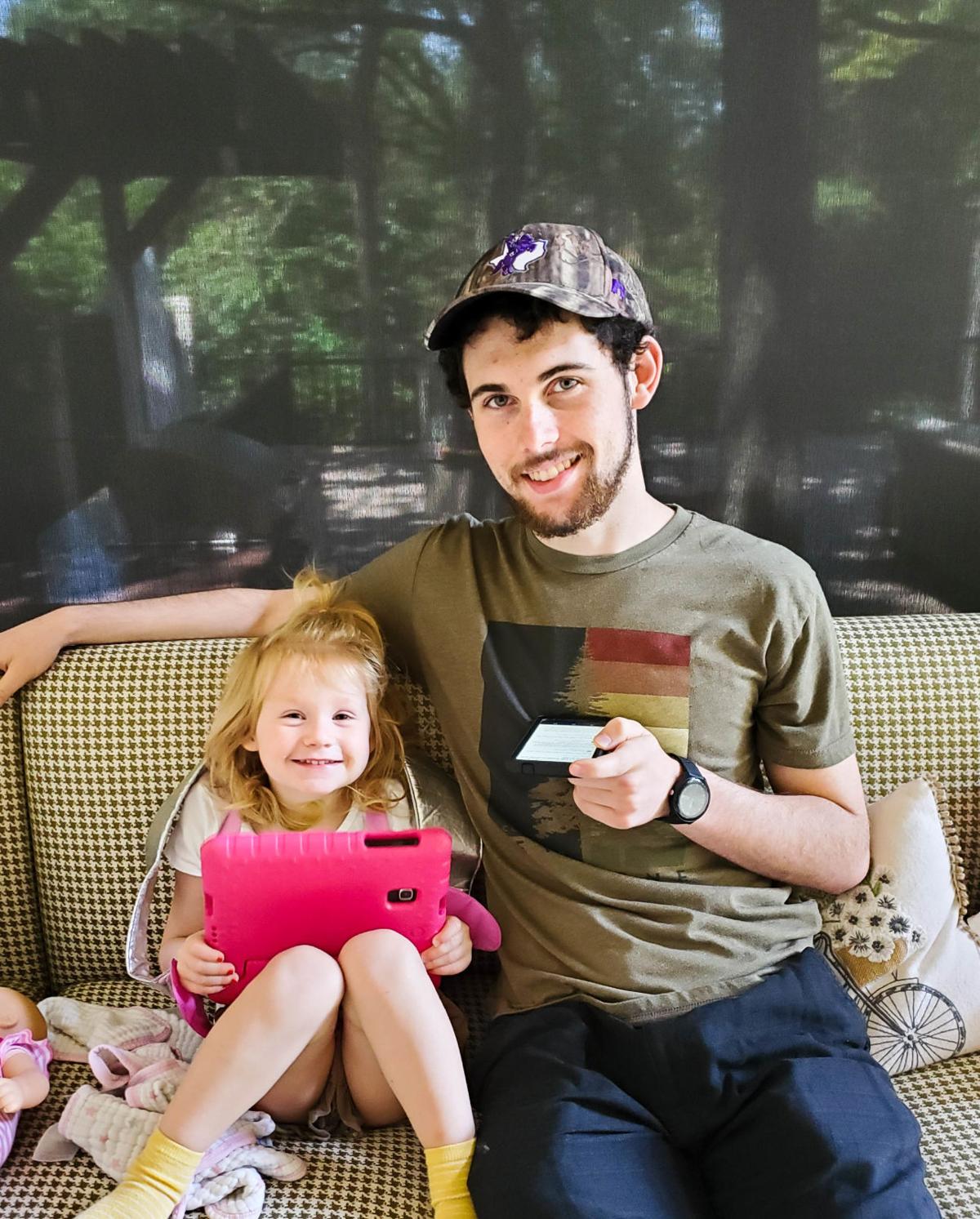 Nicholas King was close with all of his siblings, including his sister Grace Braughn. 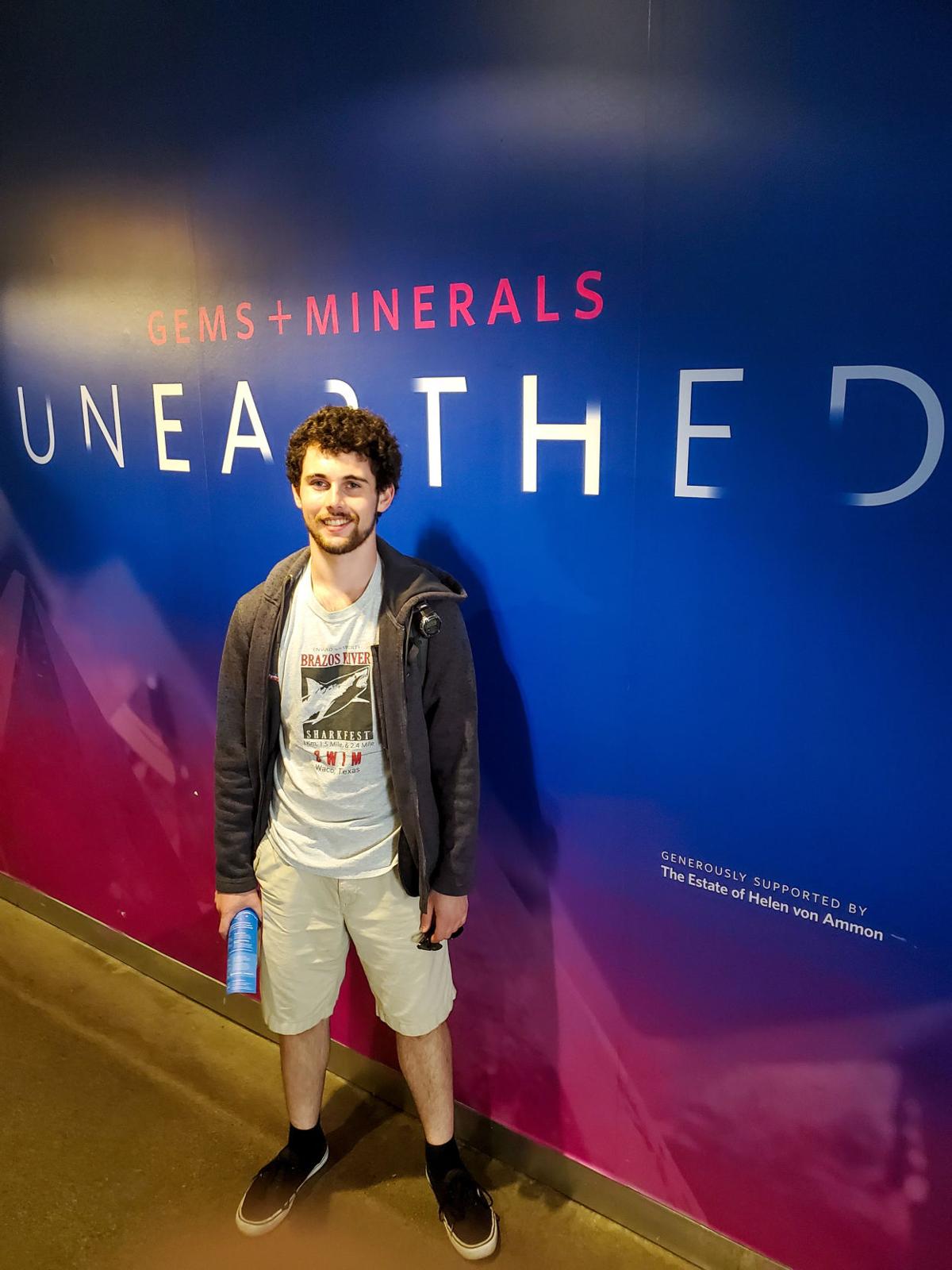 Nicholas King cared for and was close with all of his siblings.

Nicholas King was close with all of his siblings, including his sister Grace Braughn.

Nicholas King cared for and was close with all of his siblings.

Nicholas King always reached for the stars. The geology sophomore had the lofty goal to work for NASA and one day go to Mars. He had many accomplishments, but friends and family recognize his drive to work hard and improve above anything else.

Nicholas came to Texas A&M by way of Tarleton, where he was an honors student. While on paper Nicholas stood out as a varsity swimmer and academic, his true passion lay in protecting the environment.

Stephanie Braughn, Nicholas’s mother, said he always valued his experiences in nature, from hunting and fishing to exploring national parks, more than anything else.

“Ever since he was really, really little when we moved to a place in California where we were right on a river,” Stephanie said. “He would go out into the backyard and throw rocks and just play like crazy. I would garden and he would be out there with me all day long. Ever since then, for his birthday … he didn’t want a bunch of gifts, he was always about nature and fishing and that kind of stuff. It made so much sense when he chose that he wanted to be a geologist.”

His family noticed the hard work Nicholas put into everything, and they said that is what made him stand out.

David King, Nicholas’s father, said he was most proud of his son’s perseverance on the high school swim team.

“He barely made the [swim] team as a sophomore,” David said. “The coach told him he made the team because he didn’t want to get out of the water.”

Nicholas didn’t win much his first year on the swim team. David remembers encouraging him to keep improving when Nicholas was getting down on himself. When it came time for the district meet, the swim team needed someone to swim the 500 freestyle.

“One of the captains went over to the coach and said, ‘I think Nick could do it,’” David said. “So they let Nick give it a try, and he ended up placing in the top few in the district and getting a varsity letter for it.”

After that meet, Nicholas stuck with swimming, and his family said he continued to improve and become a leader on the team.

Nicholas was very close with his three siblings. He adored his sisters, Katelyn Ness and Grace Baughn, but he was especially close with his older brother, Mitchell Ness.

“His brother Mitchell was his best friend,” David said. “Just this last couple years, him and Mitch really bonded. They were really close, doing a lot of things together, work around the house, helping with the dog and just spending time together.”

Their father remembers the brothers bonding through skiing and hunting trips they all took together.

David said he wants people to remember Nicholas for his joyful demeanour.

Hannah Falcon, Class of 2021, studies telecommunication and journalism and was a Life & Arts reporter and editor before becoming managing editor.