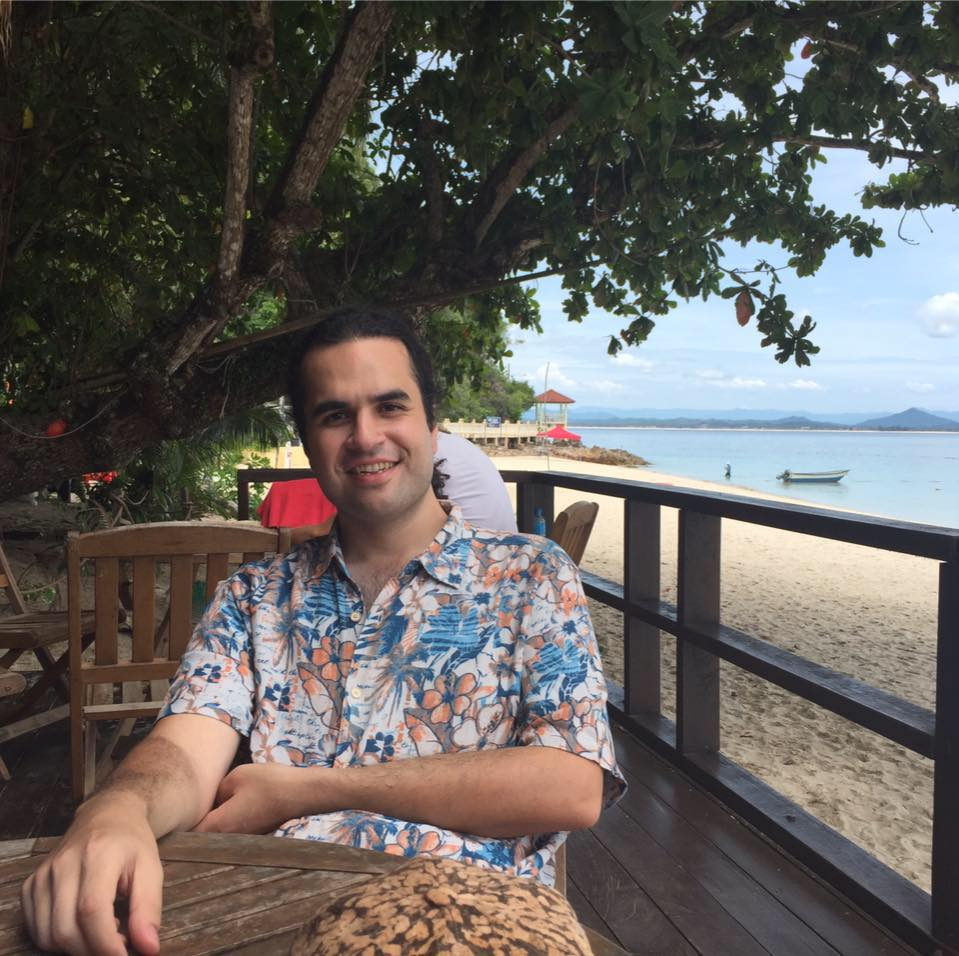 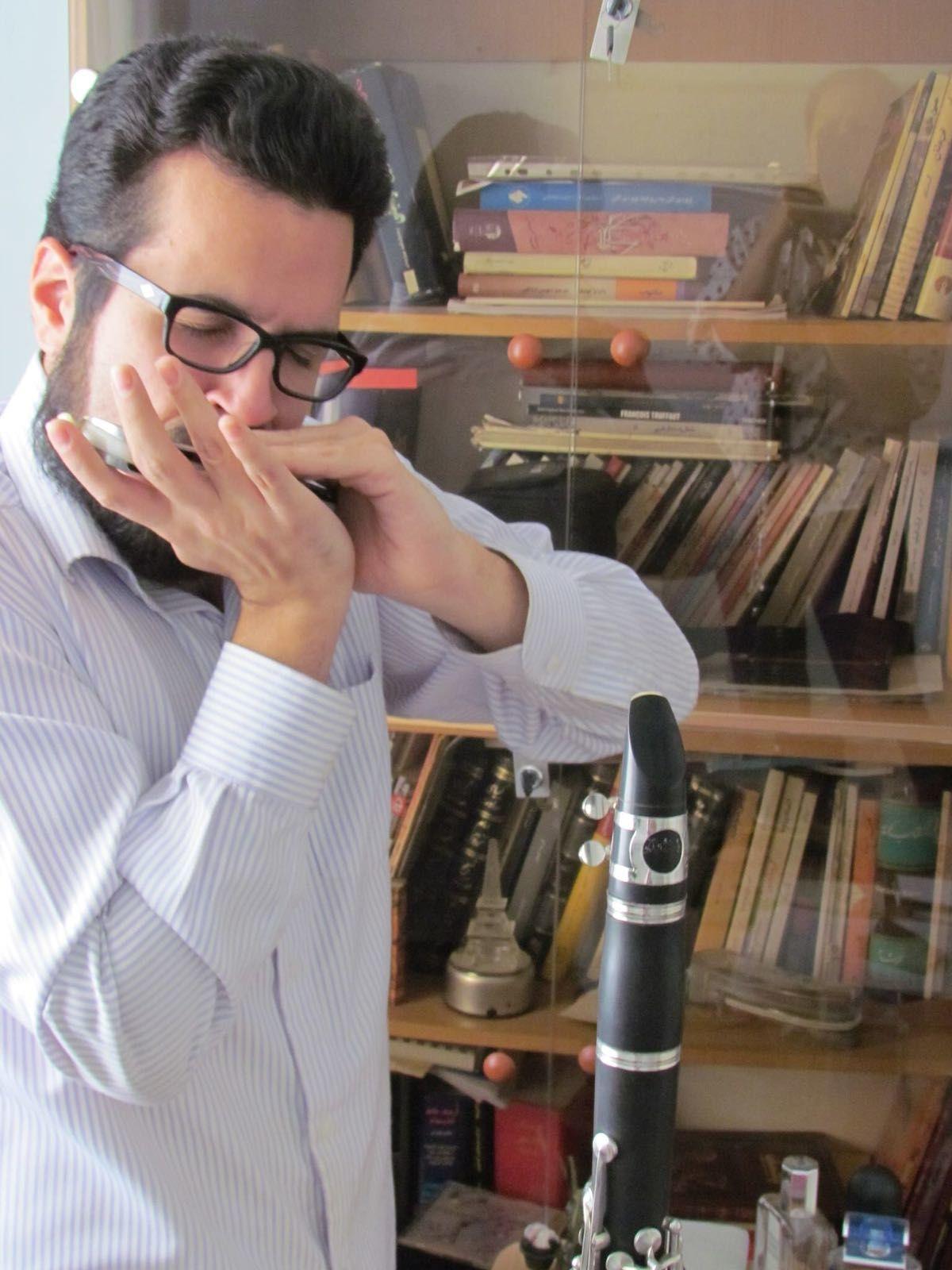 Since he was a child, Mehrzad Monzavi was a unique and creative student who found joy in the pursuit of knowledge.

Mehrzad spent more than a decade studying mathematics, beginning his undergraduate degree in Iran. He excelled, becoming a member of the National Organization for the Development of Exceptional Talents and eventually coming to Texas for his graduate degrees. Mehrzad received a master’s degree in mathematics from University of Texas at Arlington in 2016 and began working toward his Ph.D. at Texas A&M that fall.

Maryam Monzavi, Mehrzad’s sister, said her brother worked to help others understand why mathematics is so important.

“He believed that the understanding of mathematics is not beyond anyone’s grasp,” Maryam said.

Throughout his education, Mehrzad travelled the world for research visits, conferences and workshops. He spent time in South Korea, Norway, Germany, France and Switzerland, making his education a truly global experience. Mehrzad’s spirituality drove him to find himself, Maryam said. A follower of the Erfan Halgheh doctrine, he always searched for new ways to connect with the universe.

“Mehrzad was [immersed] in learning new things and discovering the universe and its laws and details alongside with self-awareness and self-realization,”

Maryam said. “In his view, the very fabric of the universe was mathematics.”

When Mehrzad wasn’t learning or teaching mathematics, he kept up with various hobbies and his affinity for the arts. Mehrzad was a skilled musician, playing the clarinet, harmonica and tanbour. He even composed his own music, including a song called “In the presence of the Beloved.” A talented artist, he also painted and once displayed his artwork in an MSC gallery. Mehrzad also enjoyed photography, making films and writing poetry.

“Poems were always one of his ways of understanding the secrets of the universe,” Maryam said.

Maryam said Mehrzad also spent much of his time watching and critiquing films, developing a strong taste for particular styles and directors.

“He was a big fan of conceptual and thought provoking movies,” Maryam said. “He really liked the works of Martin Scorsese and Woody Allen.”

Mehrzad found himself in his favorite animal, the bird. Maryam said birds had a unique symbolism that aligned with her brother’s personality.

“Even his advisor Dr. Robin Tucker called him a birdy guy,” Maryam said. “His interest in birds was regarding his strong sense of freedom and tranquillity that he had always in his life. He helped many other friends and strangers with such amazing thoughts.”

“Mehrzad had been always unique, creative and [a] researcher in his life since childhood, not only in his academic life,” Maryam said. “He was different and unique.”

Taylor Fennell is a telecommunications sophomore and news editor at The Battalion.