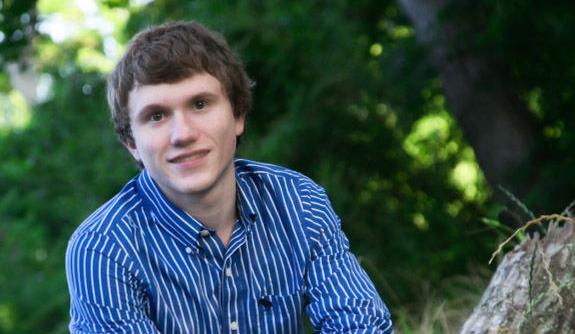 Dedicated and devoted to serving others, Matthew will be remembered for his warming, selfless spirit. 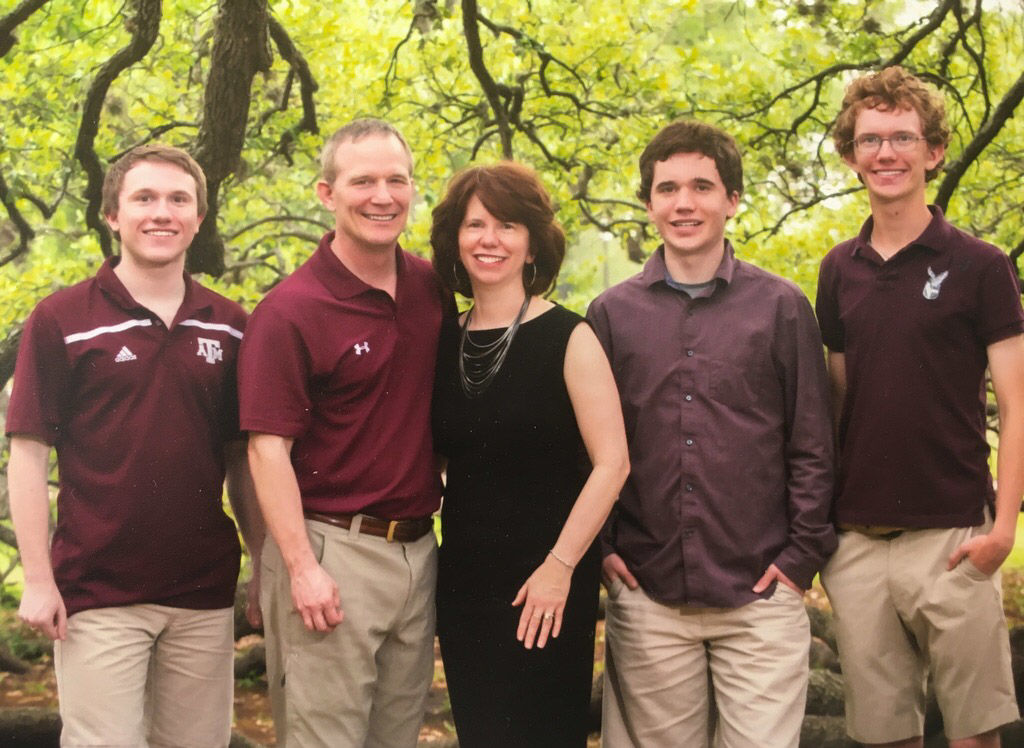 Matthew Austin Gaikema is pictured with his parents, Jeff and Wende, and his two brothers, Grant and Andrew.

Dedicated and devoted to serving others, Matthew will be remembered for his warming, selfless spirit.

Matthew Austin Gaikema is pictured with his parents, Jeff and Wende, and his two brothers, Grant and Andrew.

With a unique sense of humor and a love for running, Matthew Gaikema will be remembered as an amazing mathematician, a dog lover and a young man who welcomed everyone in his presence and made any person feel special.

Matthew loved caring for others — an action of his which was apparent through his constant ministry at Kingsland Baptist Church’s special needs program. His mother, Wende Gaikema, said she will never forget the time Matthew decided to bring his dog to church in order to put a smile on the other children’s faces.

“I have a lifetime of Matt memories,” Wende said. “Most recently, the Sunday before he left for school, he had asked that we bring his dog, Apple, to serve in the special needs room at church where he had volunteered throughout high school. Many of them remember Matt from when he served there and it was so sweet to see them light up at his presence.”

Eliot Guerin, civil engineering senior, said Matt was the funniest person he ever knew. According to Eliot, a big part of Matt’s legacy was his contribution to the Aggies Memes for Redass Teens Facebook page, which gained several thousand members throughout the fall of 2017. With his clever contributions, Matthew was bound to make any person laugh.

“By moderating the page and posting original memes, he created an alternative, do-it-yourself source of comedy for all A&M students,” Eliot said. “The recent satirical campaign for Jeff Zhao as Student Body President started on the page, gained over 1,000 student votes, and is arguably the meme page’s biggest achievement.”

Neil Doran, mechanical engineering senior, said Matthew could always put a unique spin on just about anything to incite laughter among his peers. As their friendship flourished since their time in first grade, Neil said he will cherish all of the good laughs Matthew has blessed him with.

“Through his sense of humor that was so integral to his personality, it made everyone around him feel at ease and comfortable,” Neil said. “I always felt when I was around him I wouldn’t have to worry about saying something dumb or saying something weird because Matt would alway find a way to make it funny and make everyone laugh.”

Throughout their time in high school, Sam Fuqua, petroleum engineering senior, said Matthew exhibited discipline towards his school work and the hard work he put in during training.

Daniel Wynalda, Matthew’s cousin, said Matthew was ready to outthink and outsmart everyone when they were growing up. Reflecting on times of the past, Daniel said he feels grateful he was able to witness how Matthew grew into an exceptional young man.

“Matthew was always quick,” Daniel said. “A quick runner, a quick thinker, quick witted and fast to the joke. When the cousins were young, it was his running that made him the first pick in capture the flag and made him so successful as a runner. As he got older, it was his intelligence and wit that brightened up our family gatherings. Matt’s quickness will be dearly missed. Our family will never be the same.”

Noticing that he loved to run as a child, Teresa Gaikema, Matthew’s aunt, said she knew Matthew would eventually make a great runner someday.

“Most of my memories of Matthew are from when he was young,” Teresa said. “The one that comes to mind first and foremost is the way he couldn’t help himself but run on his tippy toes. I remember his mom mentioning how it somewhat concerned her. But we would laugh and enjoy watching him just ‘fly around.’ Now I know it’s because he loved the feeling of the air even underneath his feet as he would run. Run, Matthew. Run, my little buddy. You are loved, and you are missed.”

Kenya is a political science junior and reporter for the Battalion.