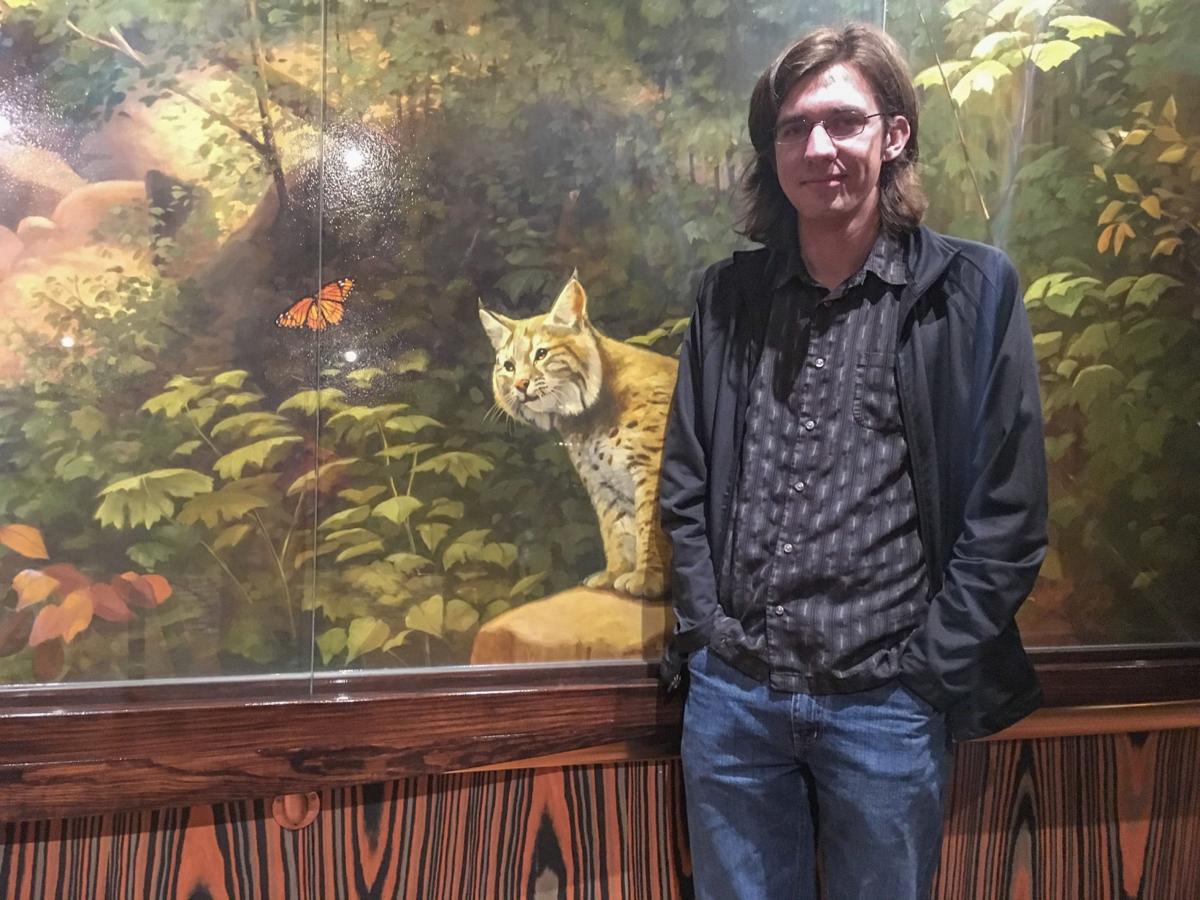 Kyle Novikoff’s selflessness and drive to succeed will continue to inspire his loved ones for years to come. 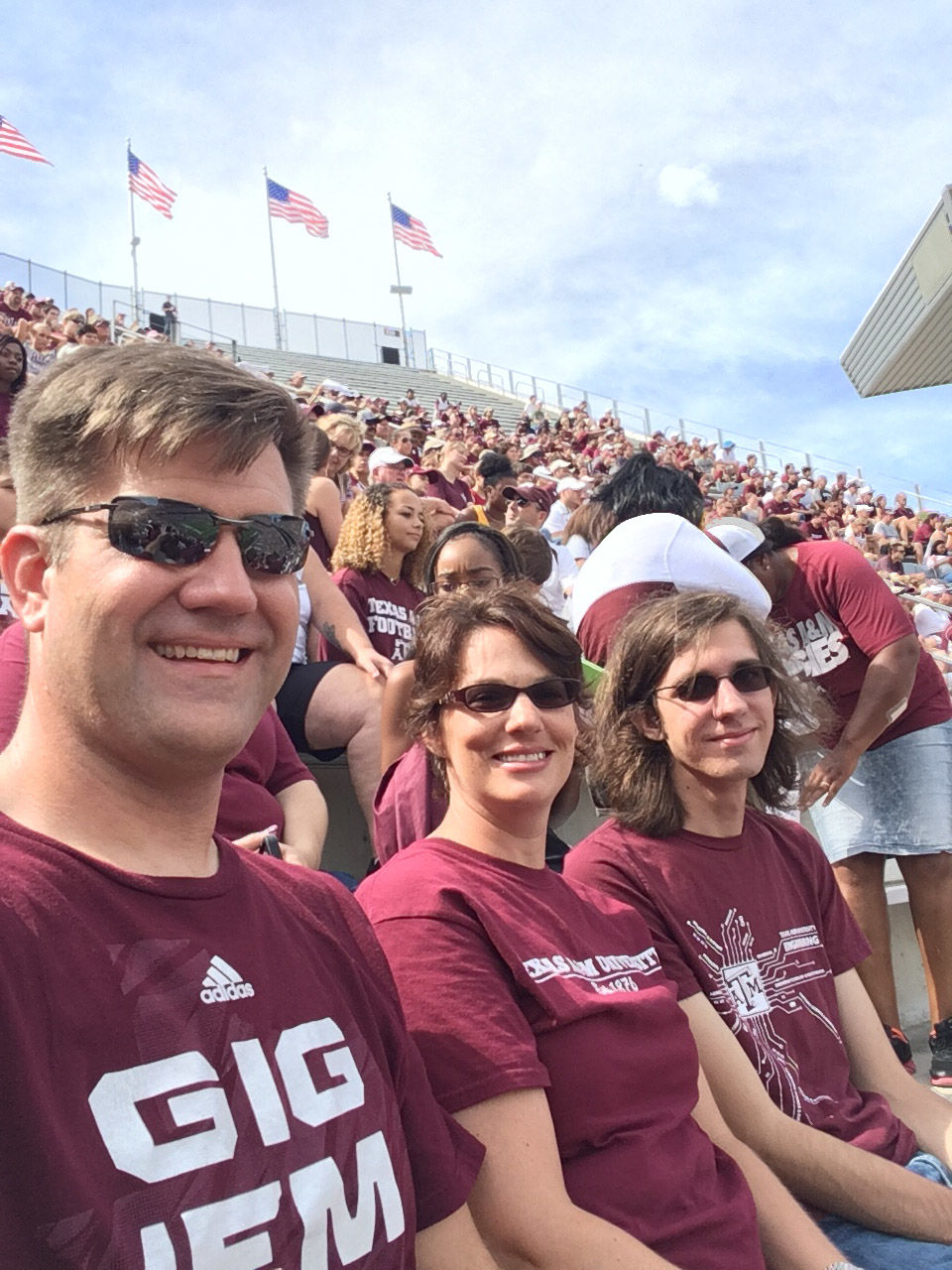 Kyle Novikoff’s selflessness and drive to succeed will continue to inspire his loved ones for years to come.

Kyle Novikoff’s musical talents, love for learning and giving spirit will remain forever in the hearts of his loved ones.

Ever since he was in 10th grade, Kyle dreamed of becoming an Aggie to study aerospace engineering — a goal he was actively working toward as a general engineering sophomore. However, Kyle’s interests spanned far beyond the classroom. In his spare time, he taught himself Japanese and composed his own music. While Kyle’s many talents were impressive, his desire to help others succeed is what continues to resonate in the memories of his friends and family today.

Kyle worked tirelessly to learn Japanese and received the opportunity to put his skills to use when his family took a trip to Japan. His father, Jason Novikoff, and mother, Ashley Novikoff, said Kyle helped them navigate the country during the family vacation.

“We went to a little cafe that was attached to a meat market,” Jason said. “He helped us pick things off the menu by reading it, and the owner of the shop was curious as to how we got there. She was really excited that he could talk to her and that she could find out where we came from and how far we came and why we went up there. She was just really excited and said, ‘Send all your friends to see me.’”

The extraordinary trips around the world were unforgettable, but Jason said some of his favorite memories of Kyle are from everyday moments, such as when he played his favorite instrument. While Kyle was a talented drummer in high school, he had a passion for the piano.

“We’d hear it all throughout the day. A lot of times it wasn’t just composing, he was running through the songs he knew,” Jason said. “He even learned the Linus and Lucy song [from Charlie Brown] for his mom.”

When Kyle moved to College Station, he lived off campus. This allowed him to keep a piano nearby at all times, giving him the opportunity to continue creating his own original work.

“He continued playing piano away at college,” Jason said. “One of the songs that he really loved he actually composed during his freshman and sophomore years, during 2016 and 2017.”

Madeleine Parkison, civil engineering sophomore, had known Kyle since first grade and said while he was known for being a gifted musician, he will also be remembered as someone who cared deeply for those around him.

“I really struggled with calculus in high school and he helped me with that,” Parkison said. “He was a very giving person … When I had questions, he was always helped me out, whether it was school projects or anything, he always just very helpful to others. He wanted to be successful and wanted others to be successful as well.”

Parkison said it was Kyle’s competitive, yet caring, attitude that pushed her to improve herself.

“He had a very competitive spirit,” Parkison said. “If you didn’t know him initially, you wouldn’t think that … He was competitive but he wants everyone to do their best. That really helped me push through that first year of engineering. He was there to help when I needed it but he also made me want to do better.”

Parkison said she will always remember Kyle’s determination, a characteristic she will continue to apply in her own life.

“I think he kind of taught me that you can do anything you set your mind to,” Parkison said. “For me, that’s really important. When he found something he really enjoyed he became really good at it, like engineering, drumline, anything. I think for me that’s what I would carry on.”

As Kyle’s family moves forward, Jason said he and Ashley will always treasure the time they had with Kyle.

“The main thing we’re going to carry on is all the memories of adventures we had,” Jason said. “Japan was one of the trips but we went on quite a few trips so we experienced lots of vacations and cultures. We liked to go hiking wherever we went, we would find a place where we could kind of get out of where all the tourists were, see the nature and the country. We’re going to continue doing adventures and remembering him as we go. As we go on other adventures, we’ll remember that he liked this kind of thing and we’ll carry him in spirit with us.”

Megan Rodriguez is a communication senior and editor-in-chief for The Battalion.