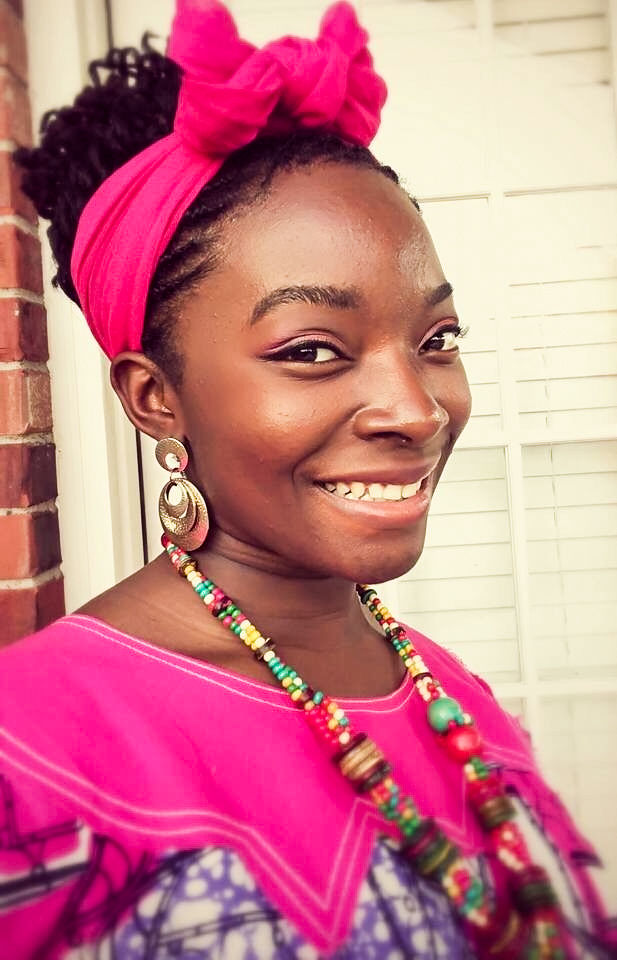 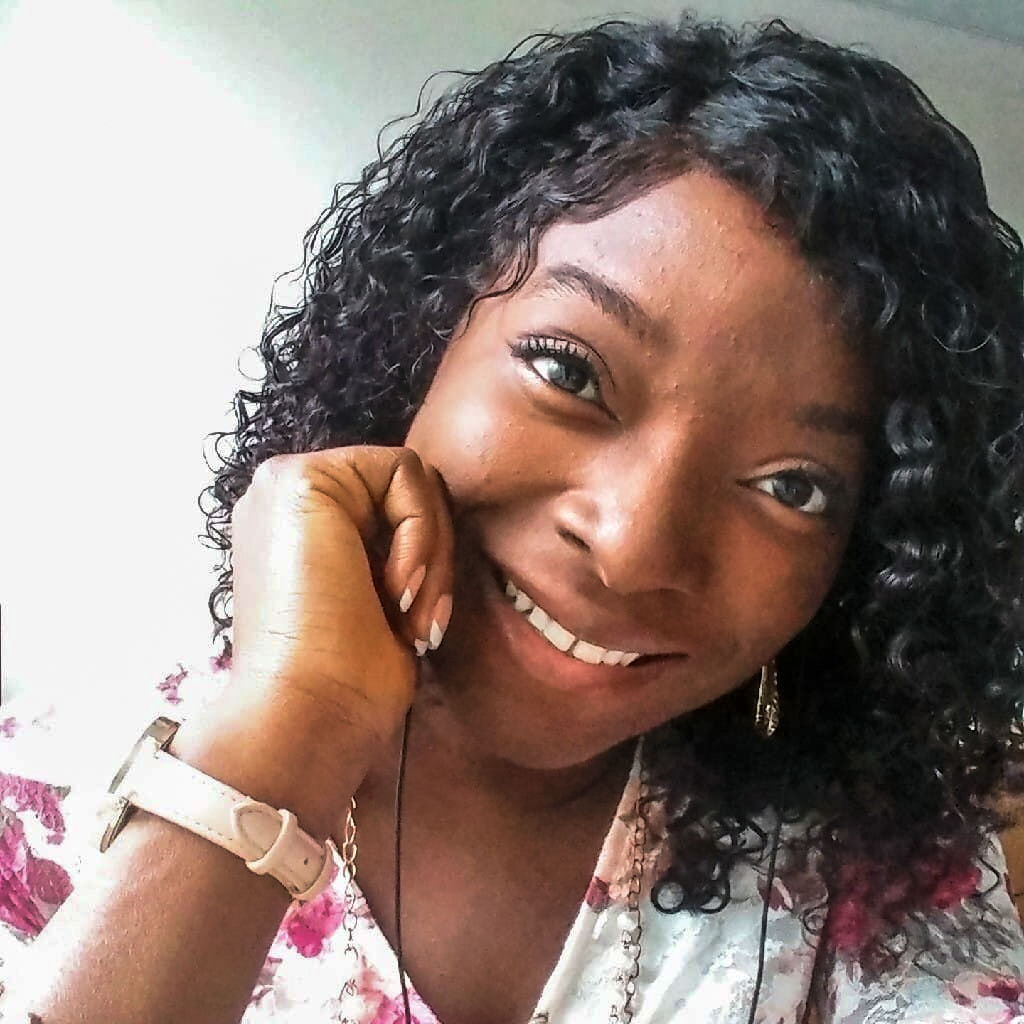 Remembered for her creative soul, steadfast leadership and devotion to her family and faith, Jedidiah Tuedjo Talom will live on in the hearts of Aggies everywhere.

Through her art she discovered life, and among her family and friends she found neverending love. Talom will always be remembered for her kind heart and an affinity for making others smile.

Born in Doula, Cameroon, before immigrating with her family to San Diego, Jedidiah grew up a joyous and curious child. Backyard games with her siblings and crafting crayon masterworks were some of Talom’s favorite hobbies around the house. After moving to Forney, Texas, in 2012, Talom attended Forney High School, where she joined the Junior ROTC program and graduated with a scholarship from the Air Force ROTC.

Following her admission to Texas A&M, the general studies junior maintained an appreciation for any new interest she could apply herself to.

“She was just a unique person from the day she was born,” said Jedidiah’s mother, Nathalie Talom. “Very bright, smart, loving, caring and just committed to whatever she set up her mind to do.”

While most toddlers are preoccupied with making the leap from crawling to wobbling on their feet, Nathalie said her little “coucou” went straight to the doodle pad instead.

“Jedidiah started to draw, and she wasn’t even two years old,” Nathalie said. “She was trying to draw herself, and I said ‘Wow, you are beautiful.’ That was her very first picture.”

From the day Jedidiah picked up a pen, she refused to set it down again. Jedidiah created numerous drawings and paintings throughout her childhood and pursued her passion further when she adopted the artist name Wilarose in 2018.

“For many years, even though many people told her she was very talented, I don’t think she really believed in that,” Nathalie said. “She would say, ‘Mom, I don’t think I am good enough.’ Anytime she would do a drawing or a painting, I would post that on my personal Facebook and then my friend would make all these comments. I would show it to her and say, ‘Hey Jed, you think you are not good enough? Look at what my friend is saying about this.’”

Painting held a large presence in Jedidiah’s heart, but Nathalie said her daughter found room for one more investment this past summer.

She said her daughter’s excitement in reevaluating her faith initially came as a shock. However, Nathalie knew Jedidiah would invest the same amount of love in the church as she had through all other journeys in her life.

“I told her ‘something good is coming,’” Nathalie said. “‘You are smart, you are gifted and now that you are getting closer to God, He will guide you better, because as your momma I want to help you, but I don’t know everything. If you can get closer to God and hear from Him, you will know what choices to make.’”

Although not a cadet at the time of her passing, an Echo Taps was held in Jedidiah’s honor on the Quad on Sept. 10. Corps Commander Luke Thomas said the tradition has always been reserved for current cadets, but many cadets still expressed a desire to hold Echo Taps in her honor.

Cadet Lieutenant Colonel Josh Mathew recalled the buoyant and inspiring friendship he shared with Jedidiah when she was still a cadet in Squadron Six.

“There has never been a one-on-one conversation with J. where I just didn’t feel better about myself,” Mathew said. “She always looked for the best in people. She was just a very positive person and she was smiling all the time. I don’t think I have a memory of her not smiling.”

When he or any other cadets were in doubt, Mathew said Jedidiah always found the right words to keep everyone going.

“Sometimes people find it funny to make fun of each other,” Mathew said. “She had her fair share of that stuff, but she never did that without love. If you were having a bad day, she would never say anything mean. She was so good at making people feel loved. That was her primary quality — just a very loving heart.”

Mathew said Talom’s selfless service and compassion for everyone she met is a quality he will carry forward in remembrance of her.

“The best way to honor her and keep her spirit alive is to be kind to everyone around you,” Mathew said. “Don’t look for the worst in anyone. Look for everyone’s best qualities and treat them like they’re very important.”

Hollis Mills is an English senior, communication minor and Life & Arts Editor for The Battalion