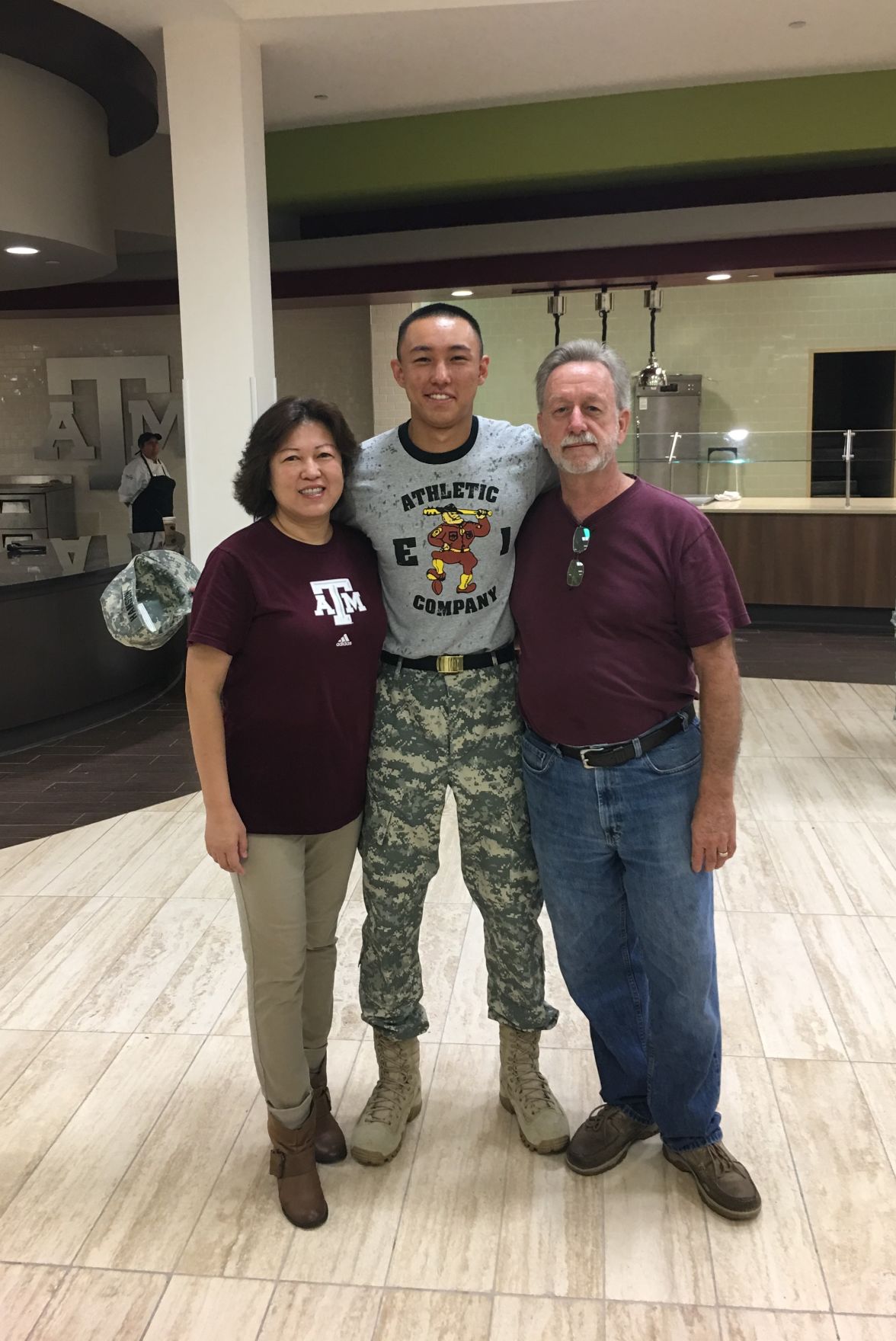 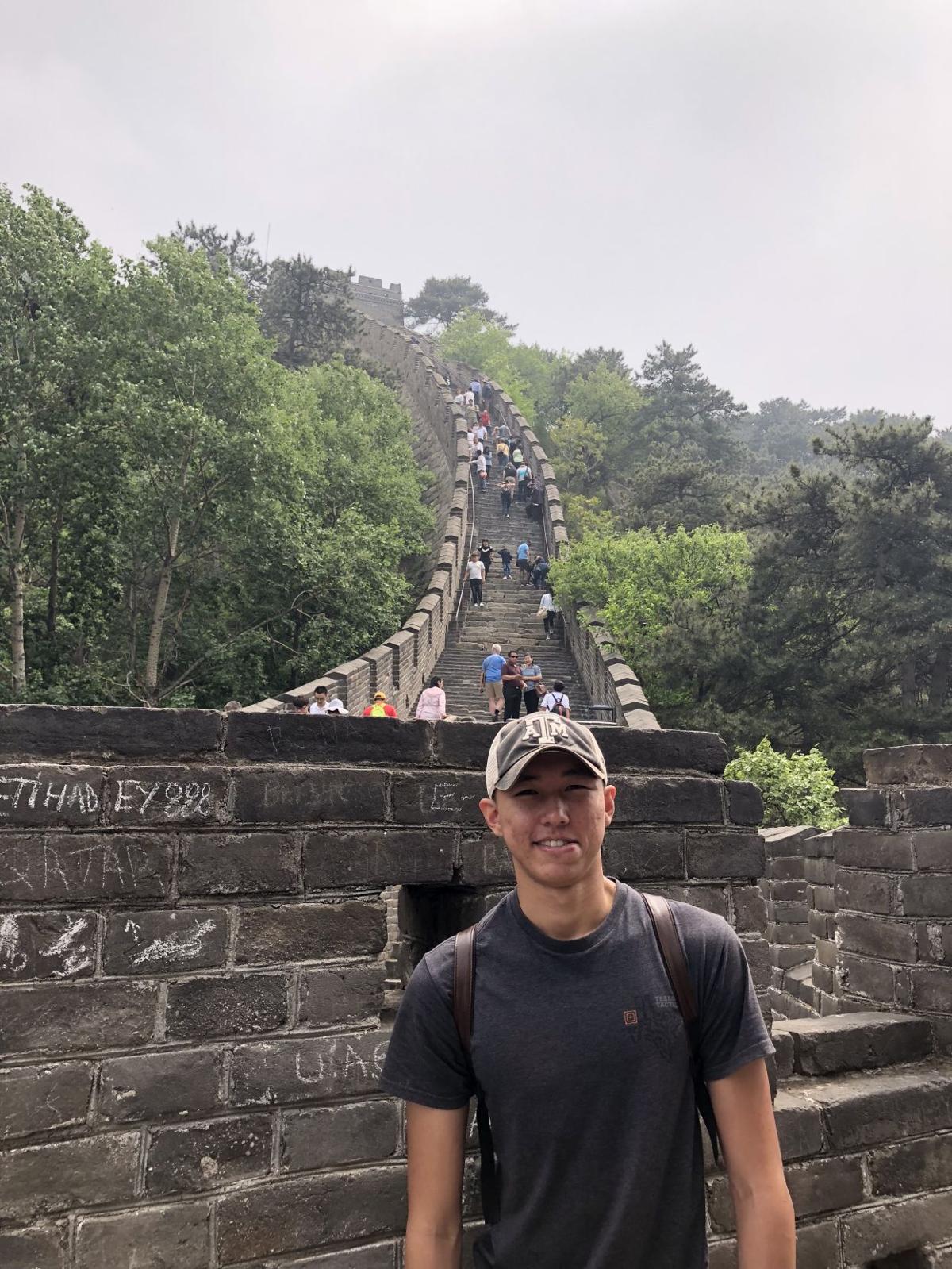 Erik Kyle Hanson will be remembered by his family for his selfless love, fearless spirit and patriotism.

Timothy Hanson, Erik’s step-father, said his son was the kind of person who would try his best to help the people he loved feel happy.

“If he liked you, he would tease you,” Timothy said. “He did what he could to lift people’s spirit wherever he went.”

This past summer, Timothy, Erik and Erik’s mom, Kathy, visited China for the first time in 10 years. The trip included a visit to The Great Wall of China.

During their trek, Timothy said his wife was struggling to climb up the large steps at the wall. In that moment, Timothy said he witnessed one of his son’s greatest qualities: selflessness.

“Erik walked up to her and took her hand and put his arm underneath her other arm and helped her down through that really steep part of the wall,” Timothy said. “That’s [a] memory that I’m going to hold for a long long time.”

Kathy said some of her favorite memories are from Erik’s childhood, recalling moments she spent with her playful little boy.

“To us, he was just the cutest little boy,” Kathy said. “We took great pride in walking in the streets and let him be the him be the star on the streets. When he was really little we used to swing him into the air and he would have a big smile and would say ‘Do that again!’.”

During his time at Texas A&M, Erik was in the Corps of Cadets as a member of E-1, Army 2nd Brigade. Timothy said that while Erik found the Corps challenging at times, being a member of E-1 was one of his greatest honors.

“He found a brotherhood that maybe he hadn’t found before in life with other guys,” Timothy said. “He was so proud to be in the Corps. The Corps was probably the epitome of things Erik has done in his life.”

Anthony Certel, Class of 2018, said he and Erik were the only two Asian-Americans in E-1 and bonded over their ability to speak Mandarin. Certel said he will always remember Erik for his willingness to help others.

“As a fish in the Corps he was always level-headed guy and I could tell he loved his buddies,” Certel said. “I remember spring semester whenever I would come back to the dorm from class he would always be there to pull his senior’s boots and we would always talk about life, how to strive to become a better student, fish and individual.”