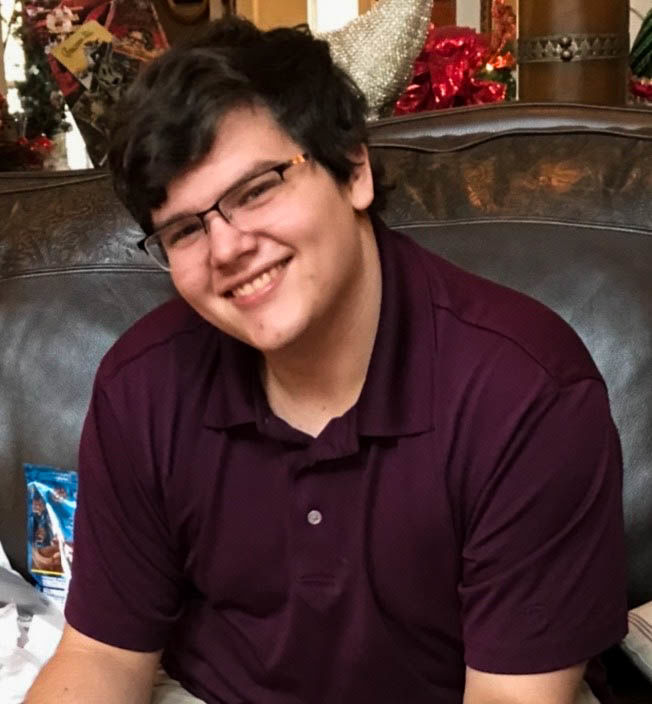 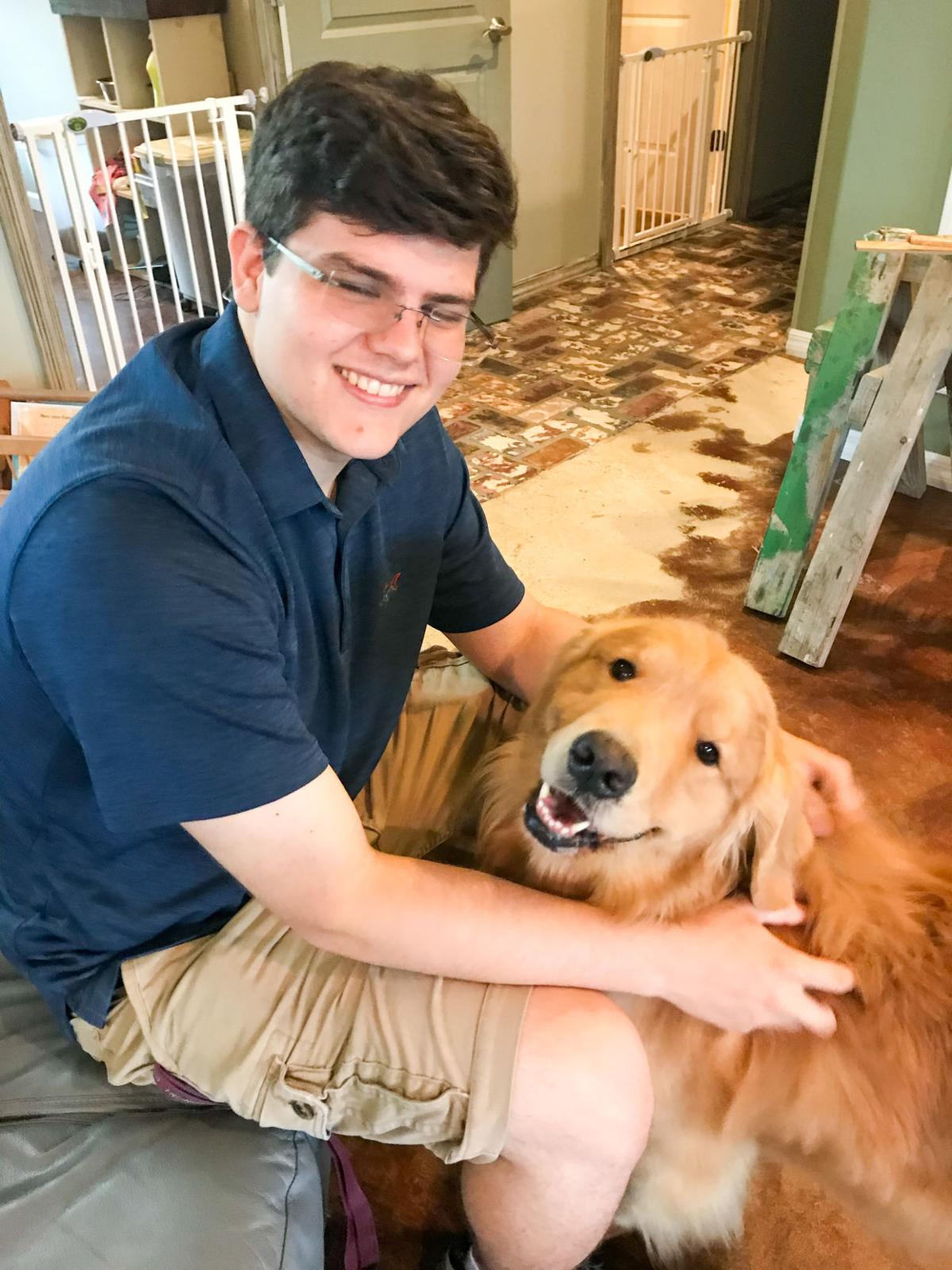 Cameron Christopher McNeff was a multitalented individual with a passion for cooking, music and computers. However, his family remembers him for his kind heart and love for serving others.

As a computer engineering and computer science senior, the Aggie core value Cameron most embodied was selfless service, since Cameron enjoyed building and helping others customize their computers.

Cameron was always eager to help out around the house and was the middle of three brothers. Cameron’s mother, Sheri McNeff, said he wanted to do whatever he could to make others happy.

“I think I had maybe one argument with him his whole life,” Sheri said. “He wasn’t someone to argue unless it came to politics, and so we just didn’t talk about politics.”

Furthering his love of music, Cameron played in his high school band as well as during his freshman year at Blinn College. In addition to playing the tuba in band, Cameron learned to play the piano, as well as the electric, bass and acoustic guitar.

“He picked them up immediately, in fact taught himself to play piano and was great at it,” Sheri said. “Just a very, very talented musician.”

In addition to music, Cameron was becoming quite the chef. Sheri said Cameron enjoyed researching and planning meals for the week, though they weren’t typical college student creations.

“If he made tacos, he made the shells himself,” Sheri said. “If he made a deep dish pizza, the crust was from scratch made the day before because it has to rise. He did everything completely from scratch.”

Cameron was known among his friends for his collection of cargo shorts and Texas A&M t-shirts. He wore the combination almost every day, and Sheri said she cannot imagine how many Aggie t-shirts he owned.

“He wanted to go to A&M from the time he was eight or nine, and it was the only school he applied to,” Sheri said. “He was looking forward to earning his ring the end of this semester.”

Cameron was known for his humor, even if it sometimes got him into trouble. One instance he was proud of was during his freshman year at Blinn. The dorm he stayed in had designated one hour to for its residents to get the loudness out of their systems before they had to be quiet to study for finals, known officially as Loud Hour.

“Cameron being Cameron decided to test the limits of that and took his largest guitar amp on the balcony and proceeded to play ‘Crazy Train’ and all kinds of rock songs with the amp at the loudest volume,” Sheri said. “It is rumored the Dean of Housing for Blinn himself came to the unit to tell them to turn it off. They never had another Loud Hour again.”

No matter what new task Cameron decided to take on, he never quit. Sheri said this dedication is something she has learned from Cameron.

“When he decided to do something, he didn’t do it a little bit,” Sheri said. “He did it all the way and stuck with it until he got it, whether that was learning a new instrument or it was learning to cook.”

Samantha is an agricultural communications and journalism senior and editor-in-chief for The Battalion.