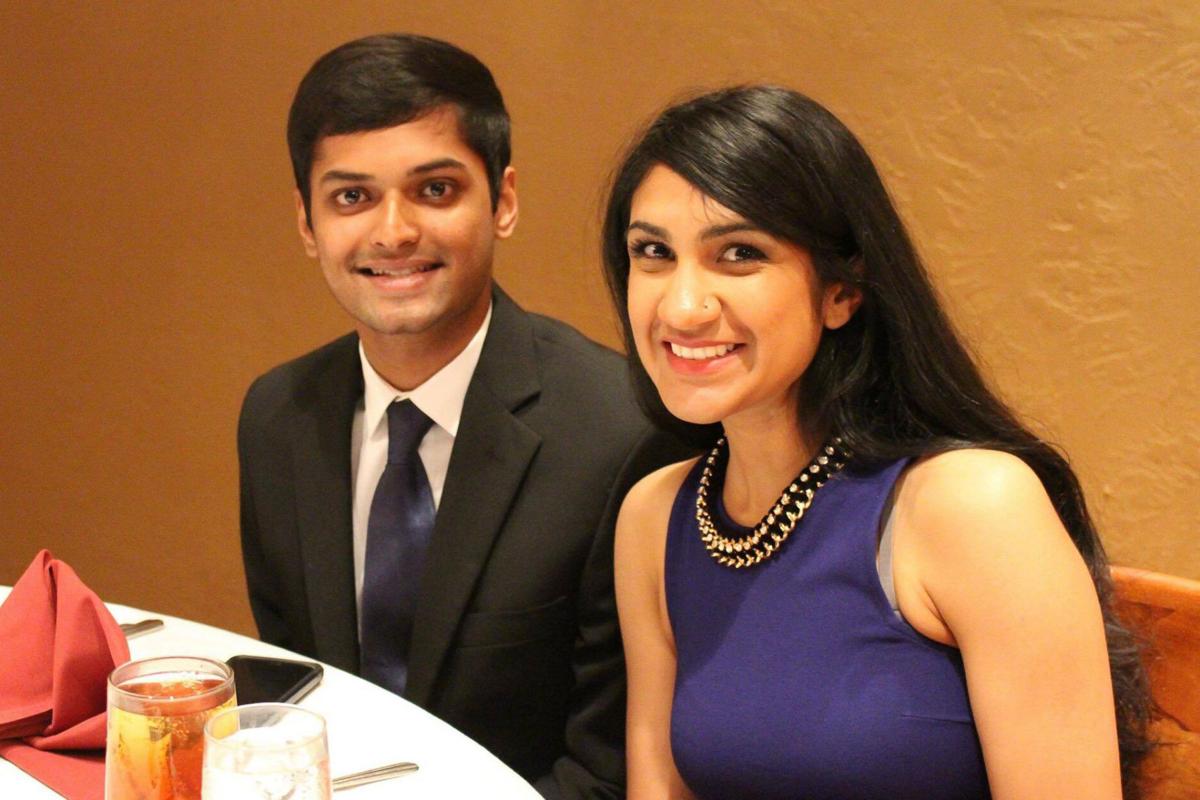 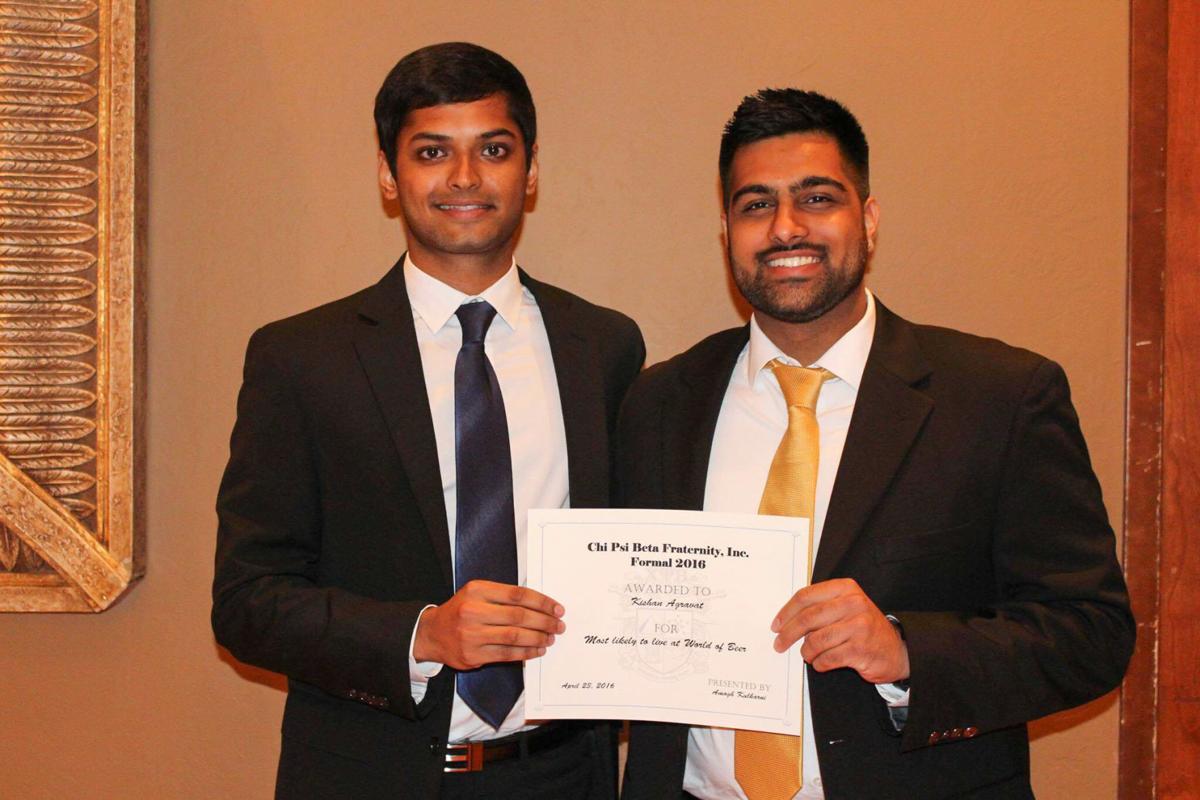 Amogh Kulkarni will be remembered for his calm, collected spirit, his great sense of humor and his willingness to uplift anyone in his presence.

As a member of Chi Psi Beta, Amogh always stepped up to help out with his fraternity’s philanthropy, The National Marrow Donor Program’s Be the Match Foundation. The foundation runs the Bone Marrow Registry to help individuals find transplant matches.

Kinesiology senior and President of Chi Psi Beta Rohaan Waliany said he will never forget how happy Amogh was to help others.

While exemplifying true brotherhood and service amongst his peers, Rohaan said he could always count on Amogh to make him smile.

“He was just the kind of guy you talk to and you feel better after talking to him,” Rohaan said. “Whenever you were going through something or just feeling down, he would always hit you with this really fun comment, and it always had really good timing. He was just a really cool guy.”

In the midst of scrambling for classes during their New Student Conference, computer engineering senior Larry Harris became close friends with Amogh. Larry said one of his favorite things to do with Amogh was to watch basketball.

“No matter what day it was, if the Spurs or Rockets were playing, we would always chill in the living room and watch them play,” Larry said. “We could have a test next day or something else important but we just had to watch our teams play. It was kind of our thing.”

In addition to their shared love for the Spurs and Rockets, Larry said he will always remember how inviting Amogh was to everyone.

“He was pretty outgoing and pretty inclusive,” Larry said. “I remember when we first met, he was always trying to just hang out and have a good time. He’s really people oriented and I could talk to him about anything.”

“He was just so easy to get along with no matter who you are,” Rajiv said. “He just has this ability to just connect with you. He always had a positive attitude, and always very joyful around people. Every time just being around him would just brighten your day.”

Of the many amazing qualities Amogh possessed and one, Rajiv said he will never forget was his unique sense of humor that got his friends through many tough days.

“He was extremely fun to be around, no matter what,” Rajiv said. “He just had a way to make everything better. All of the people that were really close to him, that’s what we’ll remember about him.”