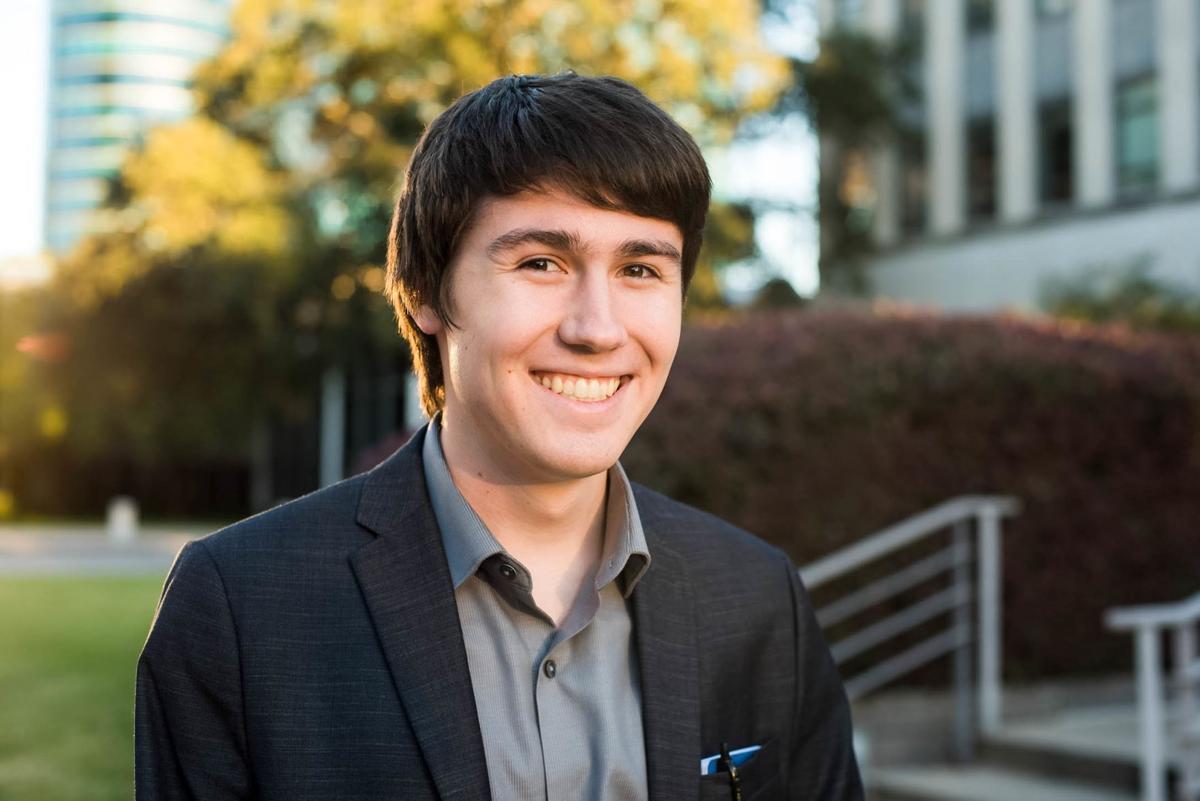 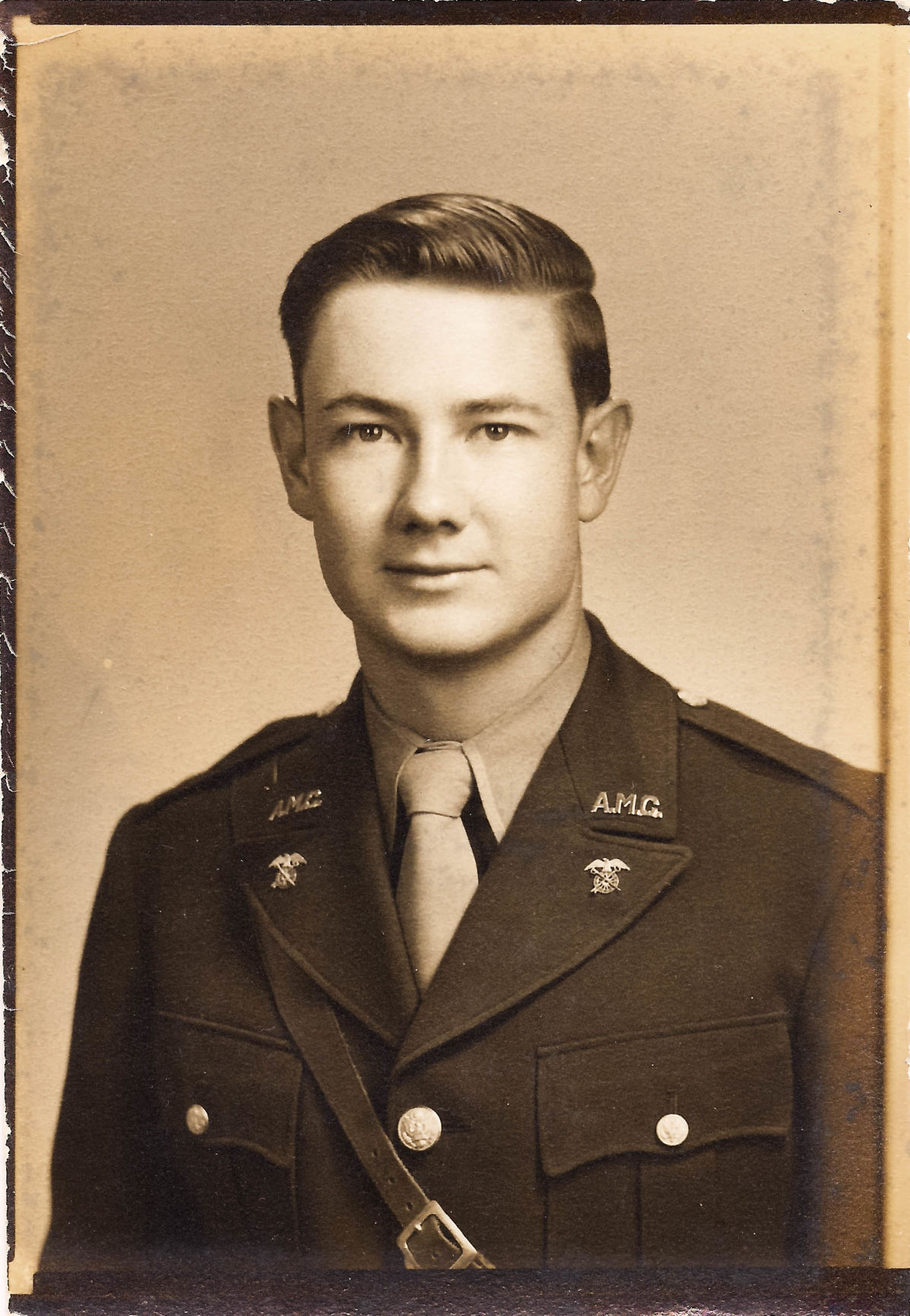 For as long as I can remember, “we have it so good” has been one of my dad’s personal catchphrases.

Even when I’m at my lowest, those words are always bouncing around somewhere in my mind. Today, as the hours fly by and I get ever closer to receiving my Aggie Ring, my dad’s famous phrase keeps working its way to the front, reminding me that this day has been entirely worth the wait.

No one who knows me would describe me as a very sentimental person. But last year, I made a very sentimental decision. (I guess some combination of College Station water and the proverbial Maroon Kool-Aid finally got to me.) Even though I’m a huge fan of autumn, even though I had enough credit hours, and even though I’d usually sell my soul to stand in a smaller crowd, I decided to pass on the Fall ring days. I had my heart set on the big spring Ring Day — not because of the weather but because spring is Muster season. And for me, saying “here” for my grandpa at my very first Muster was the first time I really felt like an Aggie.

When my family says “we have it so good,” we know that we owe a lot of that to Harry C. Henkhaus, Class of 1948. His love for his children and his grandchildren was always evident, as was his love for Texas A&M. I recently watched a video of my grandmother describing the night she first met “that cadet from A&M College in his senior boots;” the same cadet who served in the Pacific at the end of WWII; and the same cadet who played a small role in the history of Muster when he joined his fellow Aggies on Corregidor in 1946, honoring those who had died defending the island four years earlier.

The famous photo of the Aggies who gathered on “the rock” that day has been a part of my life since before I was born. The copy in my grandparents’ house had a faint black circle around my grandpa’s face, making it easy even for me — the youngest grandchild — to spot him. Whenever I see that photo, I feel at ease, like he’s still here with me in some small way.

I feel the same way when I take a trip to the alumni center to look at my grandpa’s Aggie Ring. Not long after he died, we gave it to The Association of Former Students for their Corregidor display. I have to say it’s really cool to know that a little piece of Papa is always just a short walk away.

Take one look at that ring, and you’ll know how much it meant to him. He was rarely seen without it, and all those decades of wear left the surface nearly smooth. I certainly intend for mine to look like that some day, and perhaps my grandpa had similar expectations. One of the last things he did before he left this world was sign two checks — one for my brother’s ring and one for mine.

Whenever I stop by to look at that old, well-worn ring, there’s one more thing I have to look at. There’s a copy of the 1946 Muster photo that I had never seen before the display went up. In the photo I had grown accustomed to, my grandpa wears a relatively mild expression. But in this copy, he looks back with a smile — the same smile I often see on my dad’s face, my brother’s face and surely my own face as well. I’ll certainly be smiling on Saturday, Papa. I hope you will be too.

Luke Henkhaus is an economics junior and managing editor for The Battalion.