A copy of the ring ordered by petroleum engineering senior Zach Elder will represent the Class of 2020 in the Memorial Ring Collection on display in the alumni center. 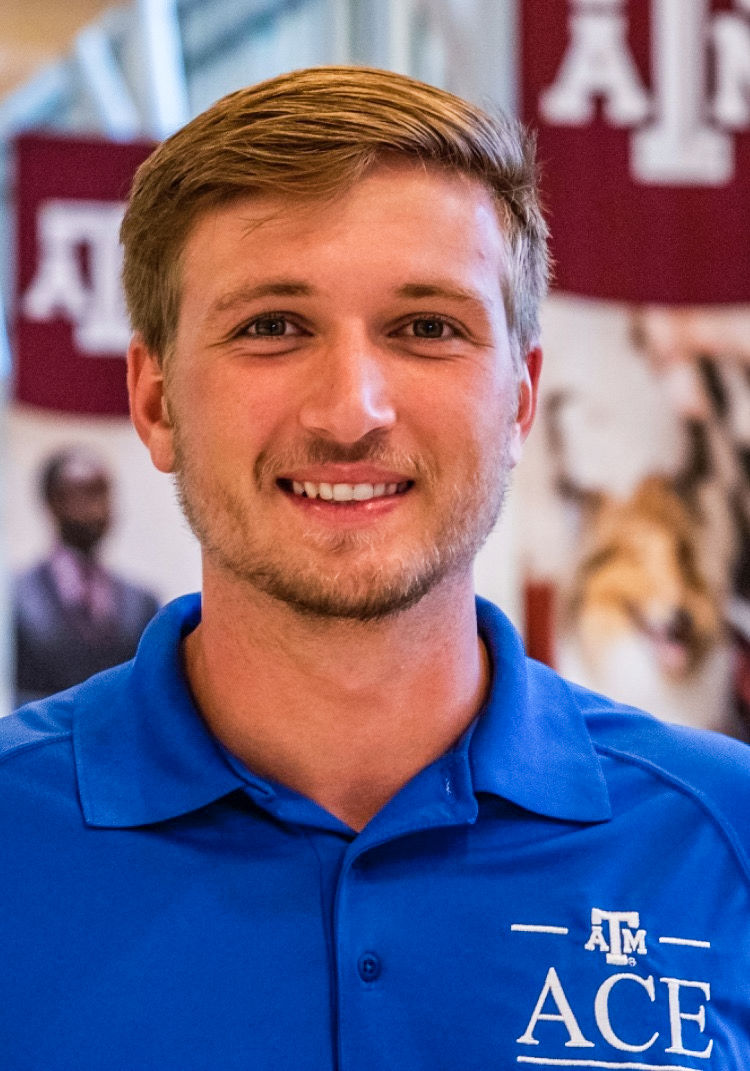 A copy of the ring ordered by petroleum engineering senior Zach Elder will represent the Class of 2020 in the Memorial Ring Collection on display in the alumni center.

After a young Aggie was taken by a tragedy before he was set to receive his ring, Texas A&M found a way to honor him for generations to come.

Petroleum engineering senior William Zachary Elder passed away Sept. 13, leaving behind a legacy of kindness and a passion for the Aggies. A ring with his name will represent the Class of 2020 in the Memorial Ring Collection in the Clayton W. Williams, Jr. Alumni Center. Zach’s ring will be duplicated and placed in the collection, while his family and friends will celebrate with the original ring at his ring ceremony and Ring Dunk.

“[The Association] said they didn’t have a Class of 2020 ring yet and that they would be honored to put Zach’s on the wall for the Class of 2020,” Scott said. “We said that we couldn’t imagine a better way to honor him. We are very proud to have them do that.”

Zach’s former roommate, industrial distribution senior Alex Huck, said when he was randomly assigned to room with Zach his freshman year, he never expected how close they would become.

“He became my best friend,” Huck said. “We found all our hobbies together, and we just started doing all of those together. We always played 42. That was a big thing that the guys in [the Aggie Club of Engineers] would all do together. We pretty much played together every night.”

Zach wanted to follow every A&M tradition for his Ring Day, and Scott said his family and friends have no plans of changing that.

“We asked Alex if he wanted us to not do this with them or wanted us to pick up the ring at a private time, but he said ‘No, Zach and I were really looking forward to going at our appointment time with our friends,’” Scott said. “So we’re going to just step into Zach’s place and do it with them.”

Huck and Zach’s friends also plan to honor his passion for the Ring Dunk tradition, in which students drop their ring in a pitcher of beer and chug it down to retrieve their Aggie gold. Huck said they hold plenty of special memories of Zach’s willingness to fulfill any dare they could throw at him.

“We have a pitcher engraved with his name and the back of our jerseys say, ‘In loving memory of Zach ‘I’ll do it for 5 dollars’ Elder,’” Huck said. “We could always get him to do any bet. … We got him to shotgun a beer that was sitting in a car for a few months for five dollars; that’s how it started.”

Although Zach struggled with the difficulties of A&M’s rigorous engineering courses at the start of his college career, Scott said his son saw the ring as his final acceptance into the Aggie family.

“He was very much looking forward to [the ceremony] and being an Aggie forever with the ring,” Scott said. “Engineering down there is hard, and it’s a struggle. We had a talk in the spring where I said, ‘Man, you’re about to be a senior engineering major. I think you’re going to make it. I think they are going to keep you.’”

The Association offered to give the Elders a private time to pick up Zach’s ring, but Scott said they knew the meaning of Ring Day and were looking forward to Zach’s Ring Dunk as well. Scott said he knows that Zach would want to follow those traditions.

“Carol and I both dunked our rings,” Scott said. “We want his to be christened as well.”