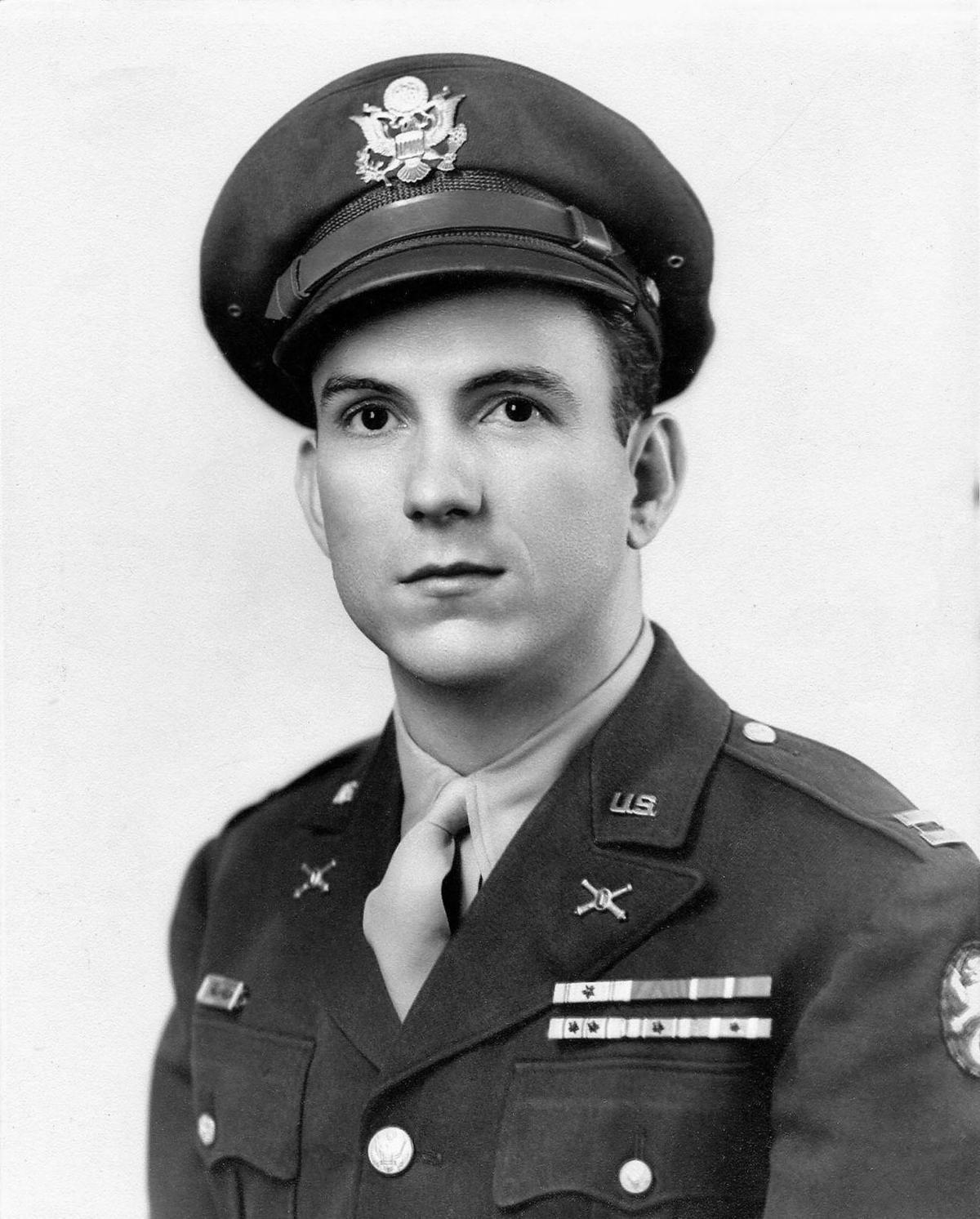 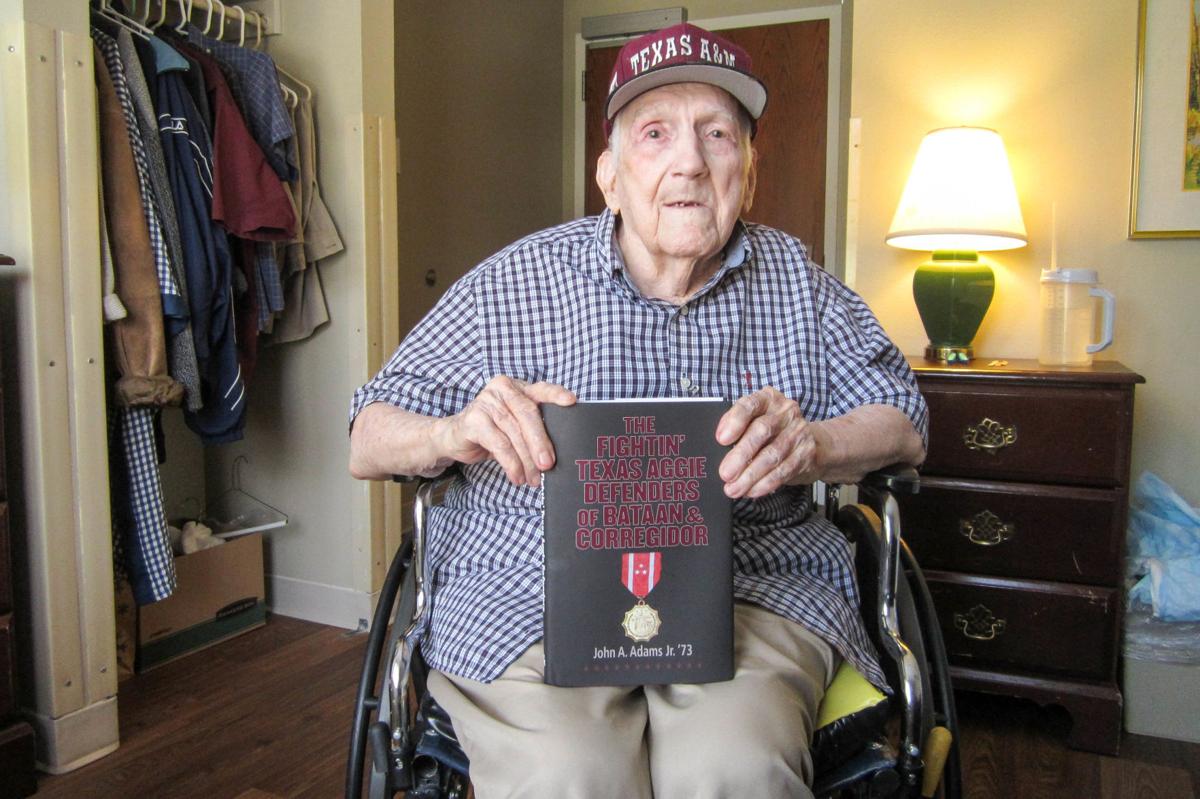 This Saturday, Aggies will celebrate the life of William Hamilton Jr., the last survivor from Muster on the Rock at Corregidor. Hamilton Jr. was one of 12 Aggies who survived the battle at Corregidor and Japanese prisoner of war camps to see the end of World War II.

A husband, father and bridge engineer for the Santa Fe Railroad, Hamilton Jr. passed away Jan. 4, 2018, at the age of 99.

Hamilton Jr. graduated from Texas A&M in 1940 with a degree in civil engineering, then finished military training in 1941 and was immediately assigned to active duty. Initially having volunteered to serve in Hawaii, Hamilton Jr. was assigned lieutenant in command of an anti-aircraft unit on Corregidor Island in the Philippines.

“It’s really amazing, particularly if you knew him,” Hamilton III said. “For him to have lived through all that and then lived to age 99 is really extraordinary particularly including some of the hardships that he went through including a lot of malnutrition.”

Inspired in his youth by a school project to investigate his family history, Hamilton III first began to discover what his father experienced. Years later, still interested in the idea, he published a biography of his father titled “Family Legacy: Hamilton, Haynes, Hyder Taylor and other Family Histories.”

“He mentioned that Philippine Guerrillas used to help American prisoners of war escape from the prisoner of war camps,” Hamilton III said, “And as an indication of how young I was, my first thought was, ‘Wow, even the animals were fighting on the American’s side.’ And by gorillas, he meant guerrillas.”

Christopher Henson is a member of the Aggie Muster Committee. He recently gave a presentation about Hamilton Jr.’s life and service before the committee to honor Hamilton and his family.

“With the Muster tradition, it entirely starts with the event [Muster on the Rock] that Lt. Col. Hamilton was at,” Henson said. “A lot of people really don’t realize the history of Muster on that side. A lot of people associate it just with the campus Muster, but the traditions are that 1942 Muster.”

On May 6, 1942, Hamilton Jr. was among the soldiers under Lt. Gen. Jonathan Wainwright who were ordered to surrender to Japanese forces. He was a prisoner of war for the next three-and-a-half years until he was liberated in August 1945.

“A lot of people don’t realize what all of those people went through afterwards,” Henson said. “Because right after they had that Muster … they were fighting their last little bit at keeping Corregidor. Bataan had already surrendered. And that time is what is referred to as the Bataan Death March.”

“He was able to keep his A&M class ring. Even though he was ordered to quite frequently lay all of his possessions out … he was able to palm that ring and then bury it and he kept that ring during the entire war,” Hamilton III said. “It’s really an American hero’s story and obviously to the degree that it fixes on Texas A&M and the history of A&M, the history of Aggie Muster is really quite significant.”

It is great to read such articles. Thanks for sharing with us. Williamjacket