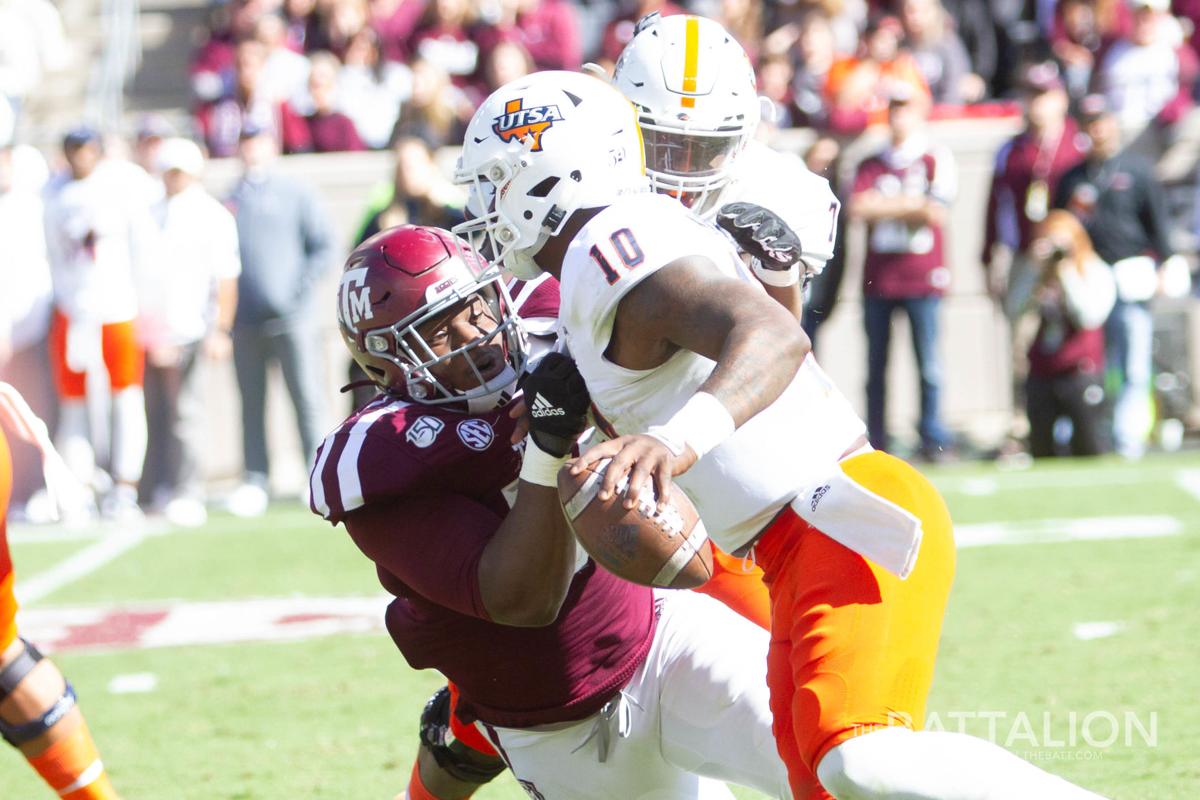 Mann was also voted to the All-SEC First Team by the league’s coaches for the second consecutive year on Tuesday. During his senior outing, Mann notched his second consecutive season with an average of over 47 yards per punt for a second-best performance nationally. During the 2019 season, 28 of Mann’s punts were over 50 yards, and 23 fell within the opponent’s 20-yard line.

The Aggies’ leading tackler, Madubuike had a career-high 45 tackles, 11.5 tackles for loss and one interception, and matched his 2018 total of 5.5 sacks. He also added seven quarterback hurries in A&M’s 7-5 season.

In his collegiate debut, Wydermyer recorded six touchdowns to lead all freshmen tight ends in the nation, also tying for third among SEC tight ends with 31 receptions. Of those receptions, 23 gave the Aggies either a first down or a touchdown.