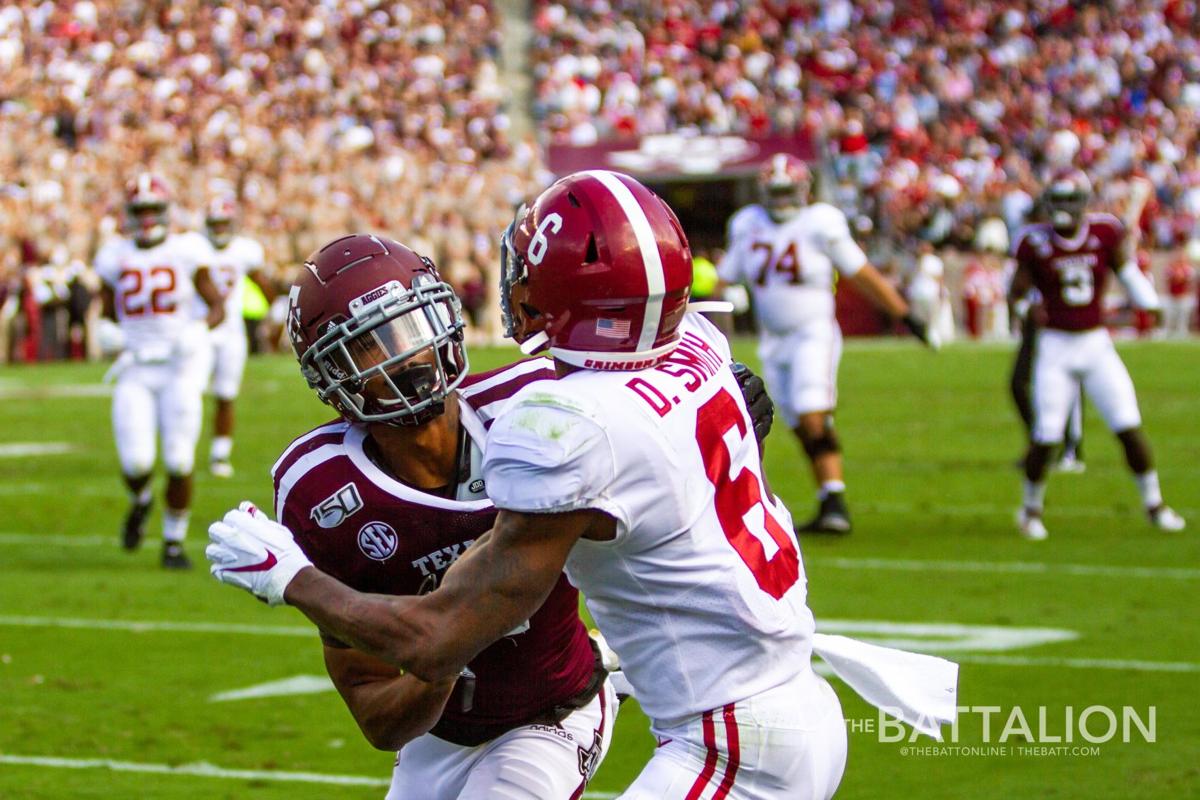 Senior defensive back Elijah Blades has opted out of the 2020 season. 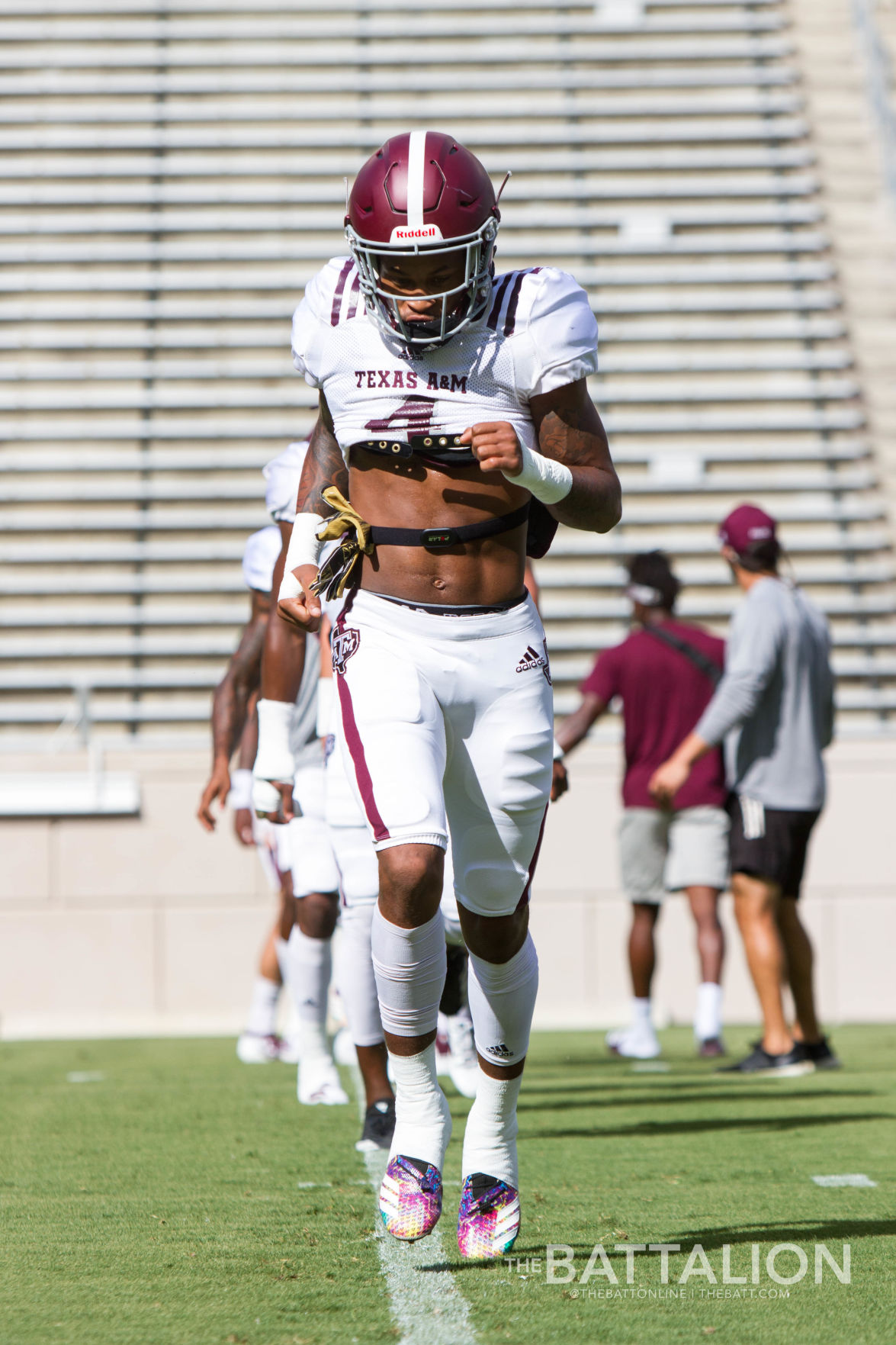 Senior defensive back Elijah Blades has opted out of the 2020 season.

Senior cornerback Elijah Blades and junior defensive back Derrick Tucker are the second and third Texas A&M football player to opt out of competition this season. Both players made their announcements via Twitter, with Blades leading on Aug. 31 and Tucker following on Sept. 1.

I have chosen opt out this season. I’ll be back next year ✌🏽 Deuce

“I have chosen opt out this season,” Blades said in his tweet. “I’ll be back next year. Deuce.”

Tucker said he made his decision in support of the Black Lives Matter movement.

“Walk by faith not by sight...It’s only through faith that we can see the impossible become possible,” Tucker said in a tweet.

Walk by faith not by sight... It's only through faith that we can see the impossible become possible.✊🏾🖤🙏🏾 pic.twitter.com/7OebBj4iNp

Tucker further explained his decision in a message posted on Twitter.

“There is a lot going on in the world and in my life right now,” Tucker said. “I want to do my part when it comes to making a difference and taking initiative in ones personal health. I have chosen to sit out this season in support to BLM.

“Ig 2020 has taught me anything so far, it is that life is bigger than football. We can’t keep pushing past the fact that there is so much injustice in our world.”

The pair's announcements follow that of redshirt sophomore quarterback James Foster, whose decision was announced on Aug. 18.

Blades played in seven games in 2019, accumulating 19 total tackles before missing the last three games of the season due to injury.

Tucker saw action in only four games in 2019.

The three players who have opted out will not lose their scholarship or eligibility for this decision, as the SEC announced on July 17 that it will allow student-athletes to opt out of the season due to health and safety concerns without risk.

The Aggies are scheduled to begin their season in Kyle Field against Vanderbilt on Sept. 26.