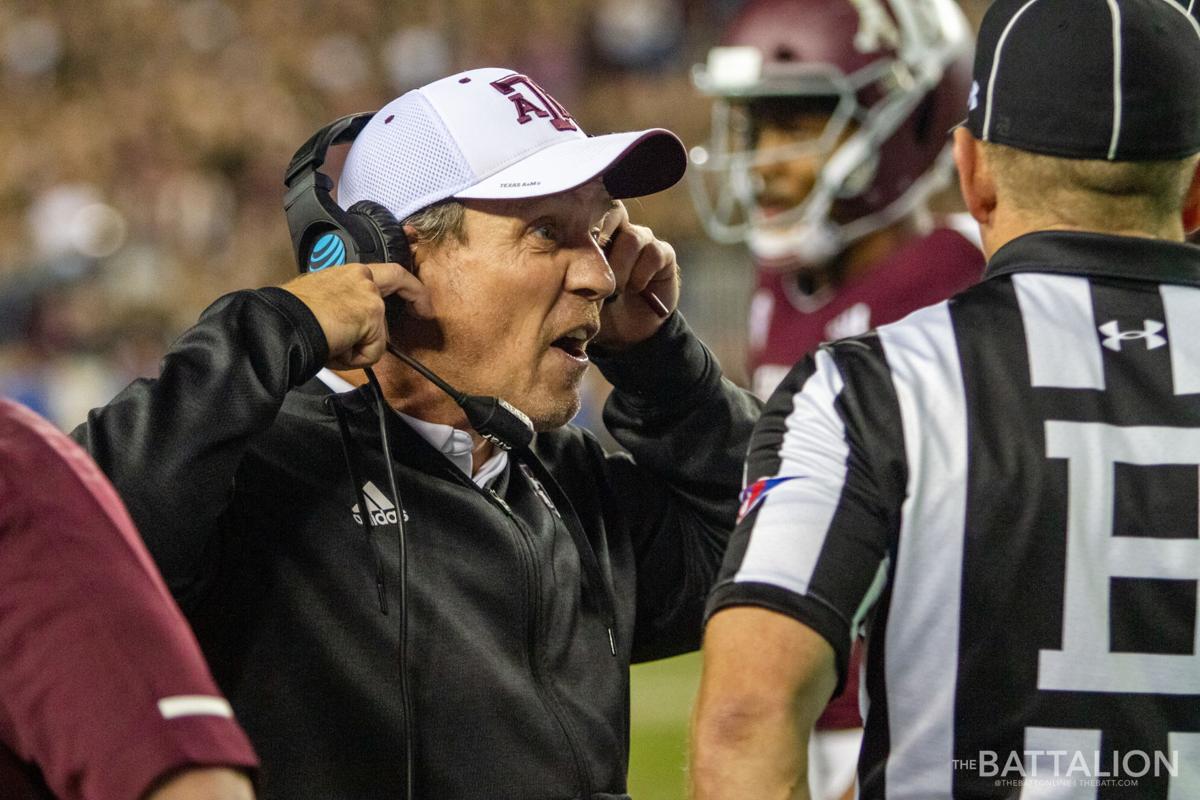 Texas A&M head coach Jimbo Fisher argued with referees that the Aggies spiked the ball with one second left on the game clock in the fourth quarter against LSU. 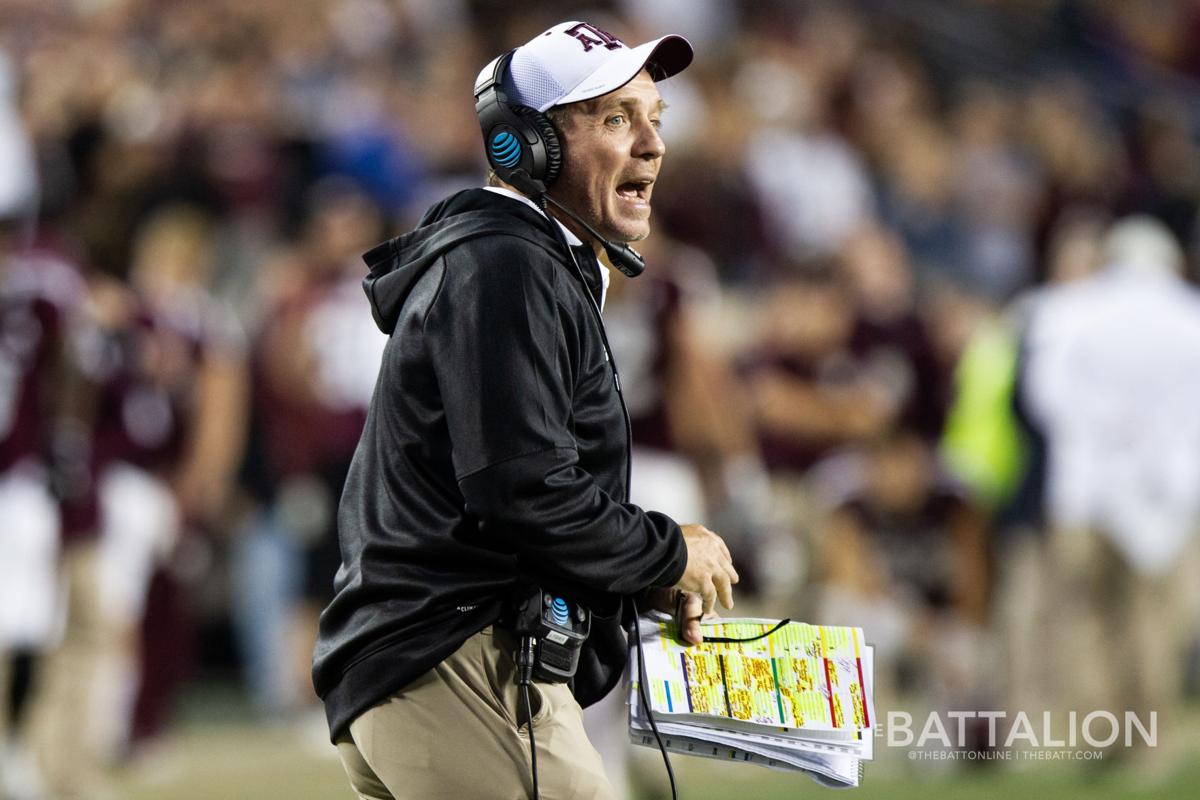 Texas A&M head coach Jimbo Fisher argued with referees that the Aggies spiked the ball with one second left on the game clock in the fourth quarter against LSU.

In the eyes of thousands of students, alumni and fans across the nation, Texas A&M head coach Jimbo Fisher just earned every penny of his $75 million guaranteed contract.

The seven-overtime game which ended in a 74-72 victory over Louisiana State University — the first since A&M joined the SEC — was the statement Fisher needed to make in the first year of his contract.

Yes, A&M is 8-4 and waiting for a post-season destination that isn’t the College Football Playoffs, but that doesn’t really matter to the Aggie faithful — at least not yet.

What matters is that Fisher defeated the one team that consistently left a sour taste in A&M’s mouth.

As students, former students and fans stormed the field in a blur of pandemonium, the chanting could be heard from outside the stadium:

All season long, there was an equal balance of people buying into Fisher’s philosophy and people remaining skeptical.

Critics came out in full force after losses to Mississippi State and Auburn. But fans kept the faith, remembering how Fisher proved he had the recipe to win after a victory over Kentucky and a close loss to Clemson, which many claimed felt like a win.

As the Aggies celebrate winning the highest scoring game in Football Bowl Subdivision history, one thing remains: None of this would have been possible if Fisher had not fought for his team at the end of regulation.

With three seconds left in the fourth quarter, Fisher argued with officials after quarterback Kellen Mond spiked the ball to stop the clock with what appeared to be one second left. All hope seemed to be gone as the clock read “00:00” around Kyle Field.

Moments later, the head referee announced that Mond had in fact spiked the ball with one second remaining on the clock.

One second to change a season and the future of a program.

Mond found Quartney Davis in the back  of the end zone as time expired in regulation to tie the game up, pending an extra point.

Forty-three A&M points and a victory later, Fisher sat at the podium looking exhausted, drained, but most importantly, like a relieved man. Maybe it was beating a top 10 team at home or maybe it was a relief to finally get the almost five-hour game over with.

Whatever it may be, one thing is certain — Fisher just put the SEC on notice. Texas A&M is a team that, in years to come, will be feared and in contention for the SEC West crown.

With 84 points scored in overtime between No. 22 Texas A&M and LSU, the Aggies earned their first win over the No. 7 Tigers since 1995.