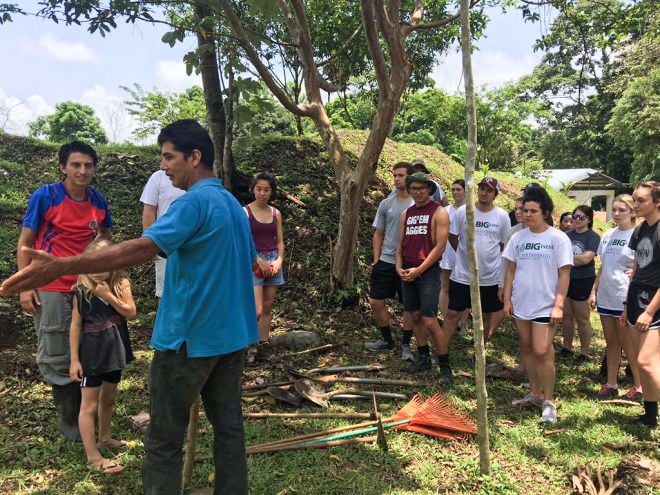 Water insecurity refers to the limited availability or poor condition of water in a certain area. 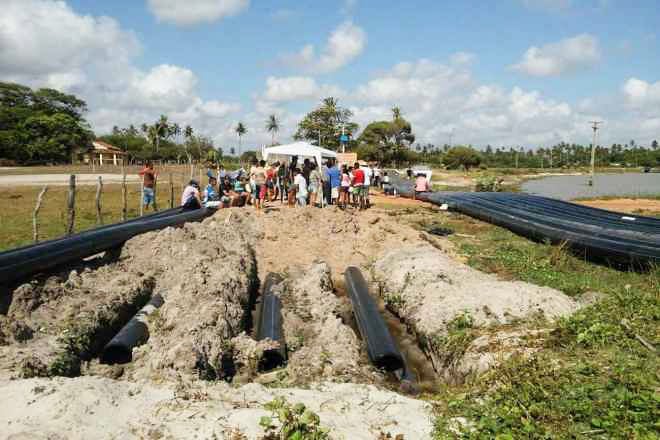 The National Science Foundation (NSF) has awarded professor Wendy Jepsen a $500,000 grant for her study of water insecurity.

Water insecurity refers to the limited availability or poor condition of water in a certain area.

The National Science Foundation (NSF) has awarded professor Wendy Jepsen a $500,000 grant for her study of water insecurity.

Texas A&M geography professor and researcher Wendy Jepson is using a grant of $500,000 from the National Science Foundation (NSF) to address issues of water insecurity with other experts in the field.

Jepson will collaborate with the Household Water Insecurity Research Coordination Network (HWISE, RCN) to continue working with a pre-existing team of water security experts. Jepson, serving as lead principal investigator (PI) on the project, will join forces with PI’s from from the University of Miami, Arizona State University and Northwestern University.

“That network is to build and solidify existing interdisciplinary collaborations that we have been working on in the past three years,” Jepson said. “The idea is we had these relationships, not only among ourselves, but also with about 40 other scholars from 25 different institutions in the U.S. and internationally. How can we solidify and organize these ideas and advance the social science around some critical global challenges that relate to water insecurity and sanitation?”

The funding will contribute to workshops, outreach, collaborations among network members and allow lab-to-lab visits for individuals. It will also help increase mentoring for graduate and post-doctoral students, as well as early career scholars. Jepson said grants give a platform to speak with stakeholders, including collaborators from the Royal Geographical Society in London.

“What we’ve been primarily looking at is trying to understand how water infrastructure can be more effectively developed in urban environments to meet water needs of communities,” Tracy said. “We’re looking at it from the perspective of people feeling secure, both in the quantity of water and quality of water they’re able to access.”

Tracy said his work usually brings water delivery agencies together to discuss how they can improve processes used to meet water demands in urban environments. However, in his collaborative research with Jepson, Tracy will strive to make people feel more secure in their water.

“I think in general it’s looking at urban water security, and then [Jepson] is working with researchers all across the United States,” Tracy said. “That will entail bringing together people for workshops, developing interactions with water utility companies, sort of people that would be interested in the information that would be generated from the research and trying to refine what should be the research questions.”

Kent Portney, professor at The Bush School of Government and Public Service, contributes to Jepson’s research on how desalination facilities have affected issues of water availability in the areas where they operate.

“Ultimately, the issue of water security is as much about fairness as it is about efficiency,” Portney said. “That’s what motivates these projects, and I’m sure that’s the same thing that motivates the projects that Dr. Jepson is involved in.”