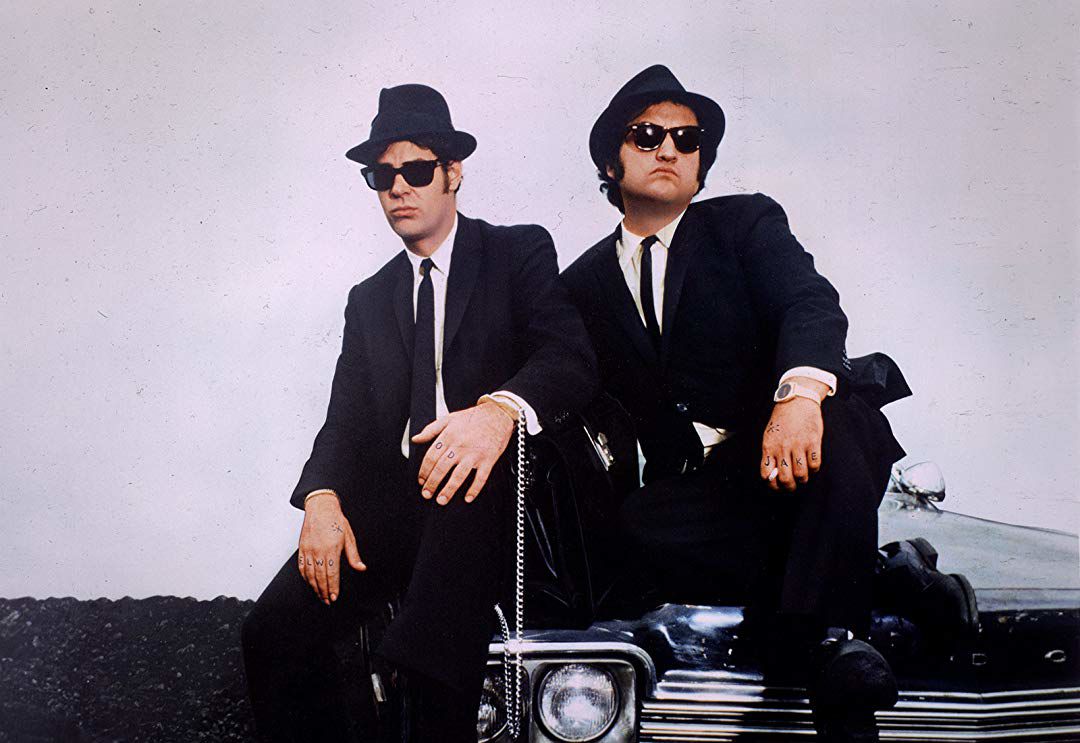 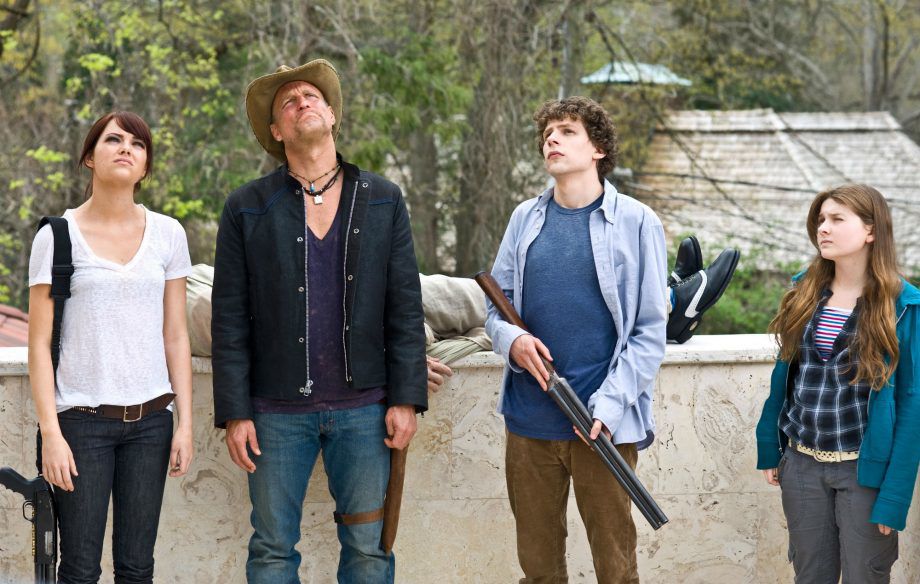 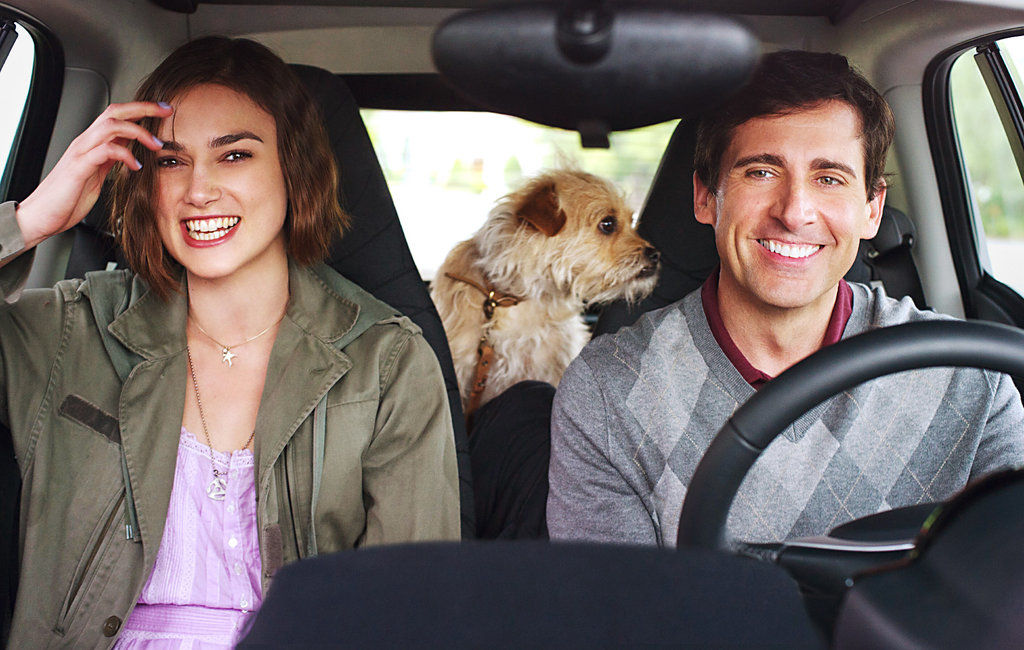 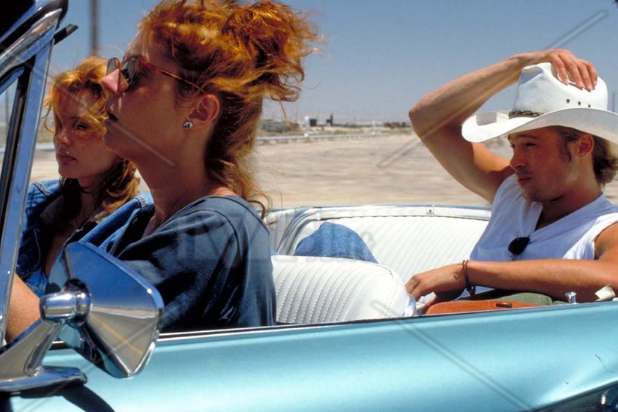 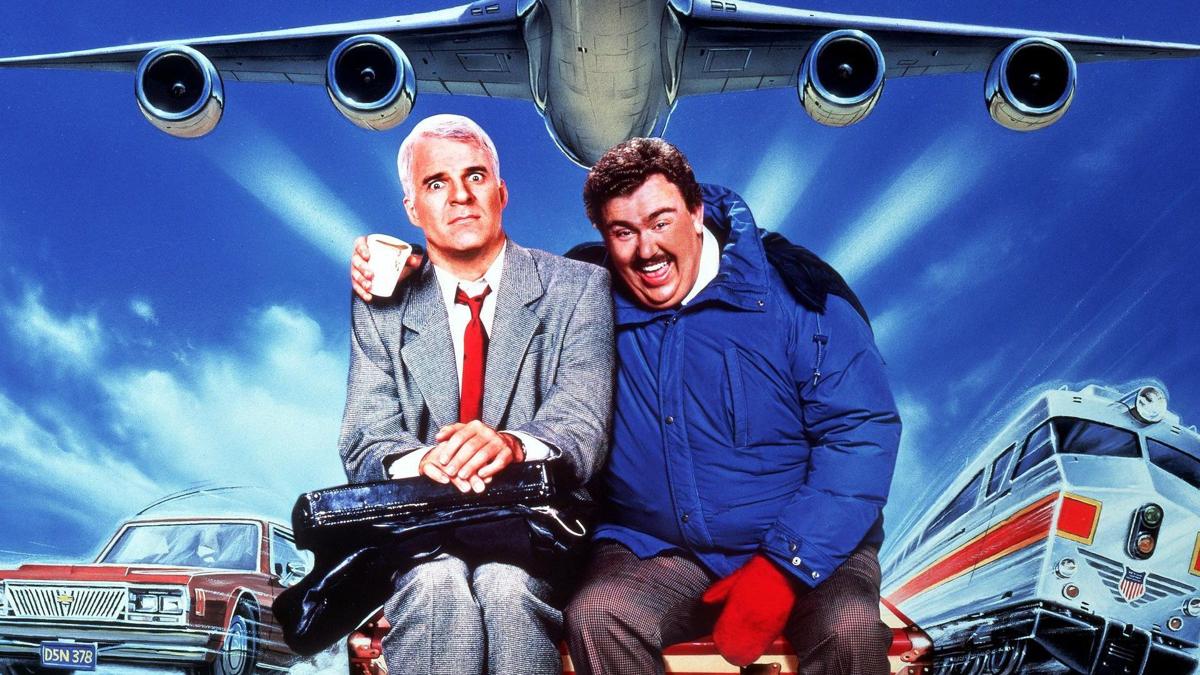 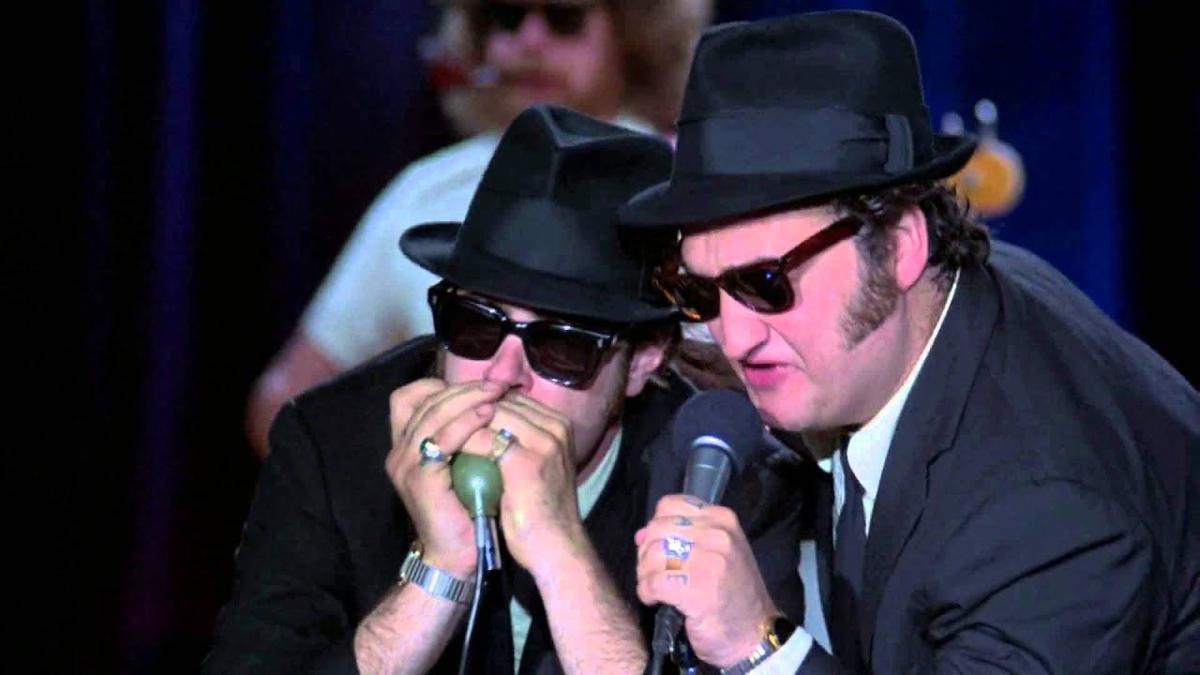 The days surrounding Thanksgiving have long been some of the busiest travel days of the entire year. The holiday is a time for families to unite, often travelling long distances to meet with their loved ones. In honor of the yearly Thanksgiving travel scramble, here are the top five travel and road-trip themed movies.

This zombie/travel comedy follows the journey of Columbus (Jesse Eisenberg), Wichita (Emma Stone), Tallahassee (Woody Harrelson) and Little Rock (Abigail Breslin). The unlikely group spends the film fighting across what remains of the United States toward a fabled zombie-free theme park where they can survive the apocalypse. Along the way, they encounter a cast of exciting characters, including Bill Murray as himself.

Seeking a Friend for the End of the World

A personal favorite, this emotional comedy starring Kiera Knightley and Steve Carrell tells the story of a man and his new friend trying to get his affairs in order before a meteor arrives and destroys the planet. Along the way, the two characters travel by car and foot across a collapsing country to reach their destination before the ultimate deadline. Such a plot sounds bleak, but the film is anything but. The antics of the inspired casting duo are hilarious and heartfelt, and director Lorene Scafaria’s vision of the world just a few days before everyone knows it will end is fascinating in all its eccentricities.

This unconventional 1980 comedy stars Dan Aykroyd and John Belushi as two members of the former band Blues Brothers. The two are on a “mission from God” to reunite their band and play one big show to raise the money to save the orphanage in which they grew up. The pair spends the film tracking down the various members of their former band and convincing them to rejoin, then racing to the venue of their big show and back. Along the way, they encounter Nazis, police, angry rival bands and one extremely dangerous woman bent on revenge. It’s a quintessential travel comedy for the ages.

This classic on-the-run travel film, starring Geena Davis, Susan Sarandon, Harvey Keitel, Michael Madsen and a young Brad Pitt, follows a pair of women who get in over their head after one of them kills a man in self-defense. What starts as a fishing trip quickly spirals out of control as the two women run from the police in an increasingly daring and dangerous series of events.

This travel comedy classic by director John Hughes stars Steve Martin and John Candy as the two desperately try to make it home for Thanksgiving among a blizzard and the busiest travel season of the year. Martin plays a cynical businessman while Candy plays an ever-optimistic salesman, and the at-odds pair end up stuck working together to overcome cancelled flights, overbooked rental car companies, tiny hotel rooms and broken-down trains. Comedy ensues, and the travel film becomes a buddy movie as the mismatched characters come together and enjoy Thanksgiving together.

Travel is an integral part of the Thanksgiving experience, and there are plenty of travel movies to accompany this time of year. However, it’s safe to say that these are five of the best.