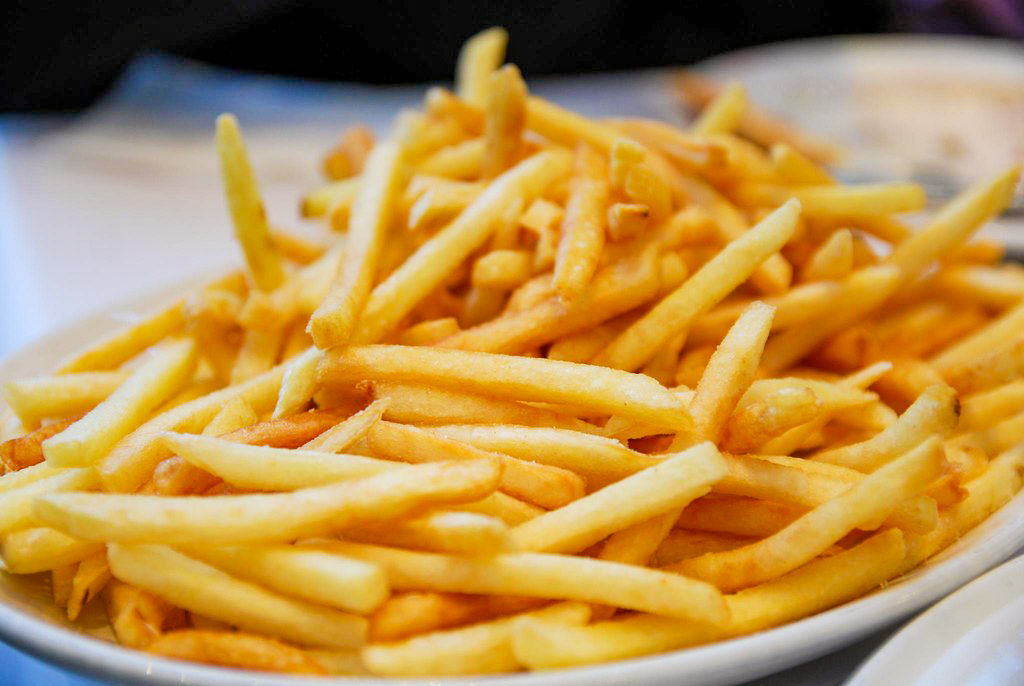 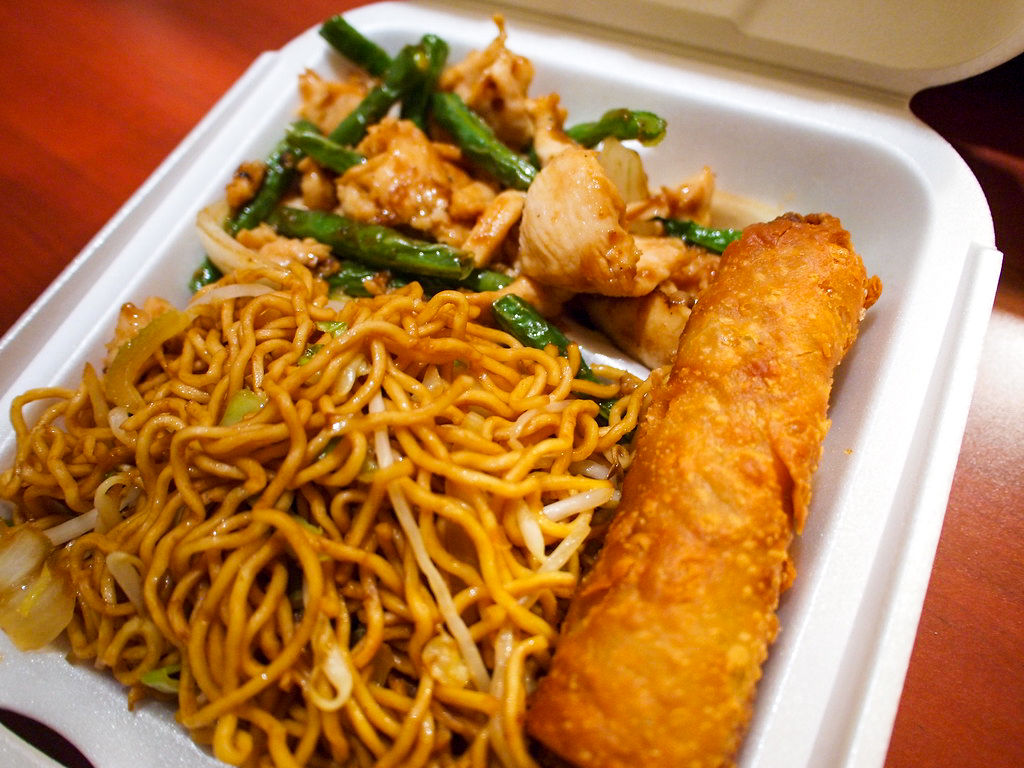 Since starting college, my diet has evolved into a steady stream of instant noodles, granola bars, packaged snacks and pizza, or a burrito bowl when I feel like leaving my dorm. With a busy schedule and no access to a kitchen, what more can you expect? As in my case, the main reasons most students have unhealthy diets are lack of time, the high price of healthy food and easy access to junk food.

Unfortunately, it’s not just college students who eat this way; many children and older adults do for the same reasons, and it’s killing Americans. It is widely known that America is going through an obesity crisis. Yet governing bodies rarely bring up reforms to our food system. The very institution which has the power to fix this issue makes it worse. Through farm subsidies and turning a blind eye to profit-driven corporations, the government fuels our destructive eating habits.

The largest portion of subsidies goes to crops which are used in processed foods, despite the government’s suggestion that most of your diet should consist of fruits and vegetables. Over 70 percent of farm subsidies go to commodity crops such as corn, soybeans and wheat, none of which are inherently unhealthy but are rarely consumed in their original unprocessed form. Conversely, farmers who grow fruits, vegetables and nuts receive a smaller percentage of government subsidies, though they own a larger proportion of land than the area used for commodity crops.

In a 2016 study, CDC researchers divided 10,000 subjects by the proportion of foods they ate containing subsidized ingredients and observed their consumption patterns. They found the groups with a high proportion of subsidized foods had a greater risk of obesity and cardiovascular disease. So it’s time lawmakers put taxpayer money where the government’s mouth is and subsidize healthy foods.

It is important to note that obesity and poor nutrition disproportionately affect people based on race and socioeconomic status. The groups with the highest risk of diet-related diseases are low-income Hispanic and black families. Naturally, subsidized foods are cheaper, and oftentimes they are all low-income families can afford. Even with food stamp programs, poor shoppers can usually only buy processed and packaged grains such as bread and cereal, as well as processed lunch meat. Fresh fruits and veggies are not in the top 10 most-bought items. Low-income families also live in areas with little access to groceries in general and have parents who are overworked with little time to cook, so they are more likely to eat out often.

Another major reason Americans have such unhealthy diets is that we are presented with substandard options. A single mother making minimum wage, a broke college student and a young adult trying to be independent are all likely to choose a convenient dollar menu option over a home-cooked meal, and the government makes it easy for corporations to feed us anything if it makes them money. Fast food companies are allowed to use vast amounts of sugar, trans fats, sodium and synthetic chemicals in their foods to keep people addicted. Beyond requiring nutrition information to be labelled, the FDA barely regulates fast-food chains and even allows ingredients banned in other countries to be used in American food.

With government subsidies and lack of regulation, unhealthy food with little nutritional value will continue to be the main part of Americans’ diets. Even though it is not the average citizen’s fault they have limited options, we almost always talk about diets as if we must take personal responsibility. Of course, it is important to make healthy decisions and care for yourself. However, sometimes that is not possible economically. And even if you can afford healthy food, it doesn’t help to have fast-food places around every corner, tempting you.

It’s time to stop pretending our deadly diets are the fault of normal people and start encouraging the government to put our money toward healthy crops and better regulation of the restaurant industry.

So the fault of people eating unhealthy is the fault of fast food restaurants on every corner tempting you. How about you take personal responsibility and do not give in to the temptation. We do not need more regulation. Make informed decisions and stop whinning.