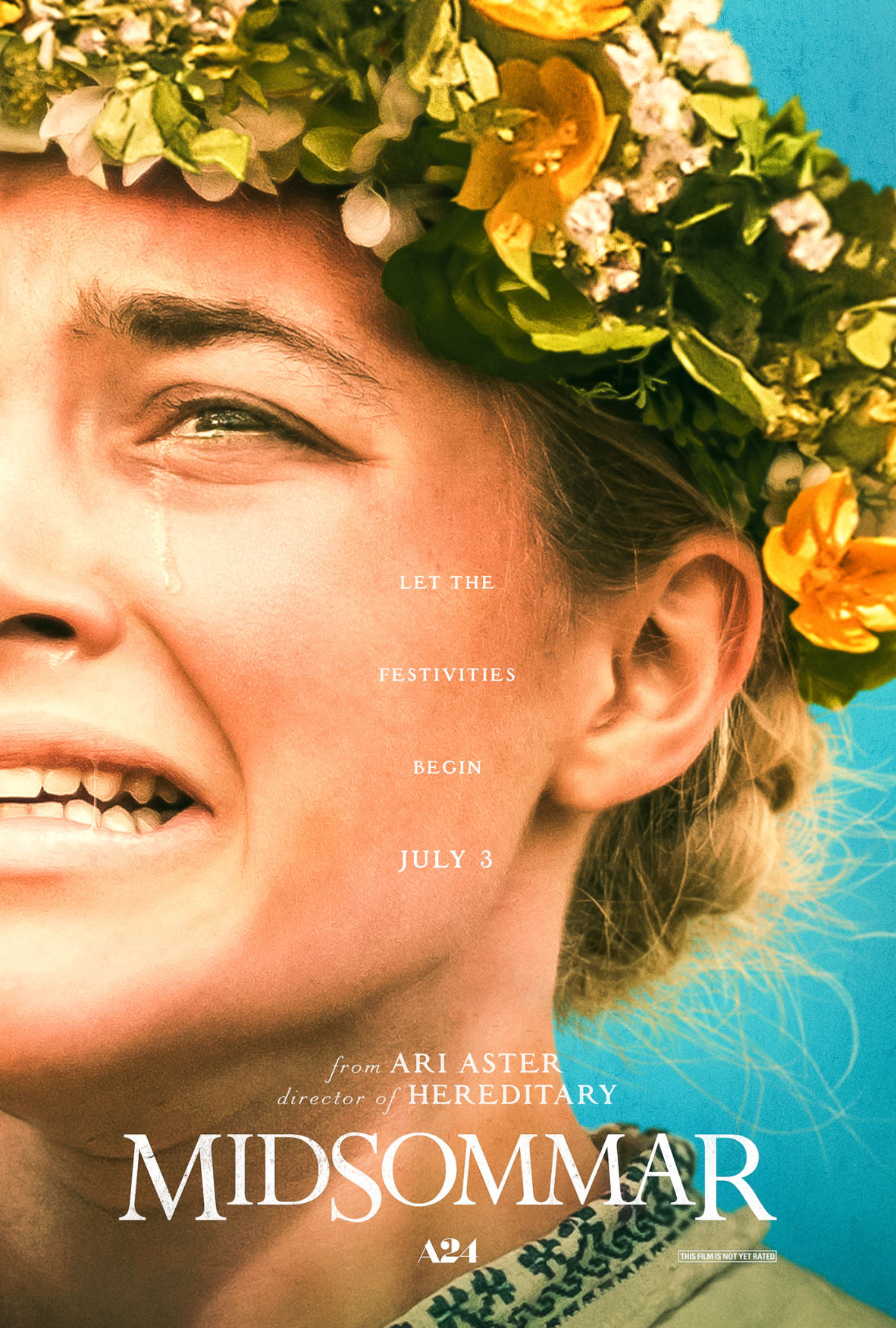 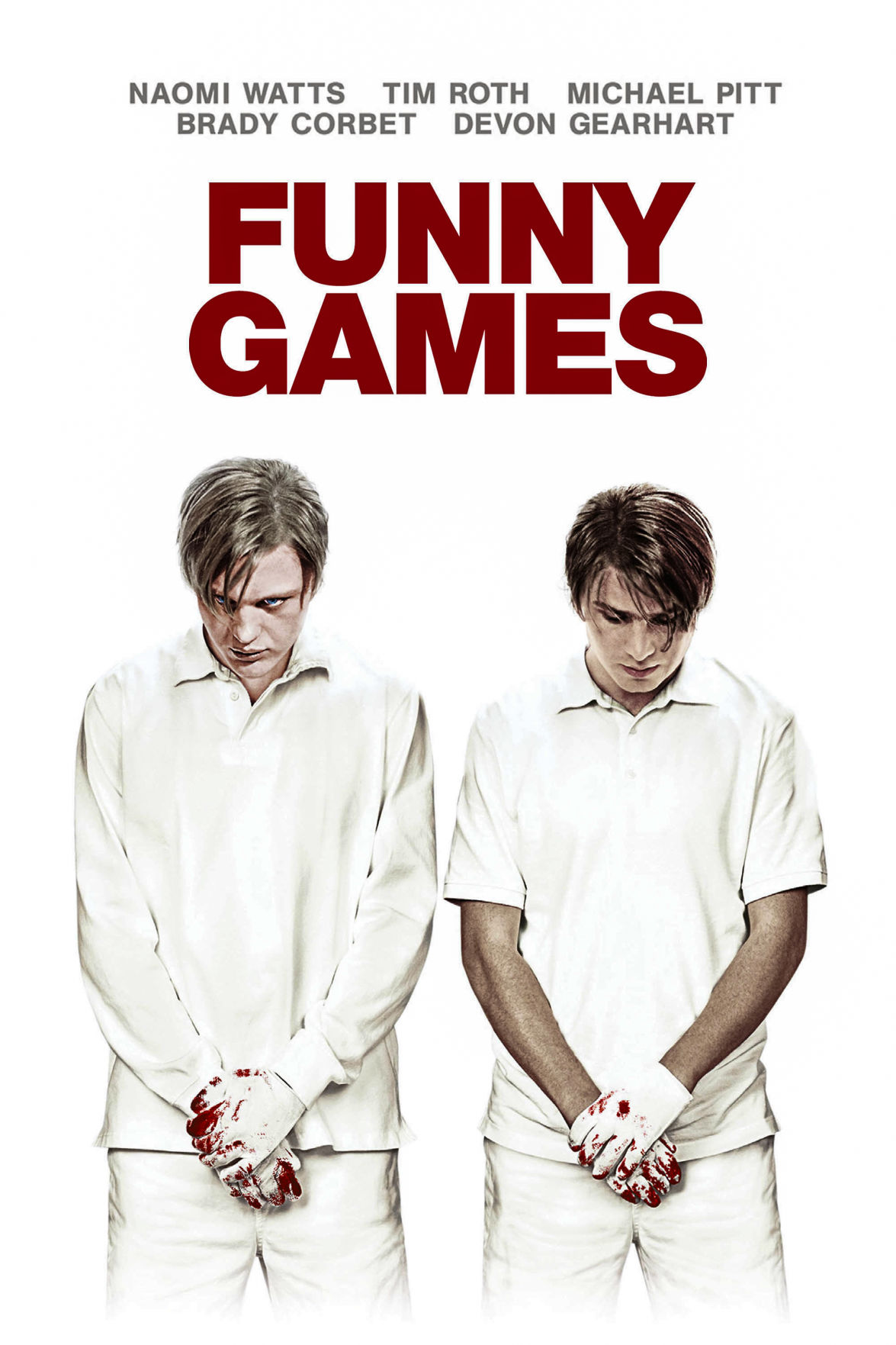 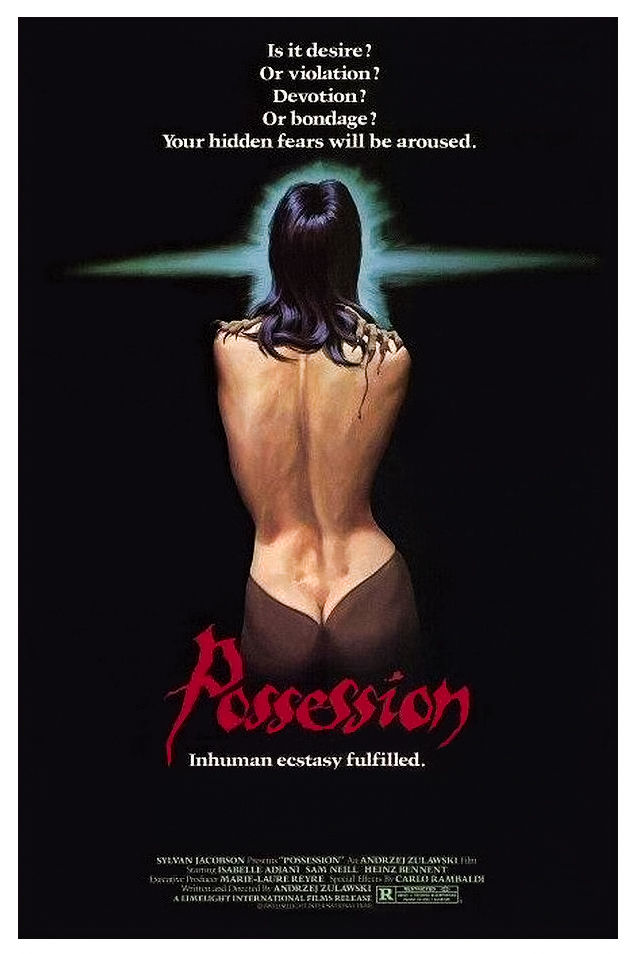 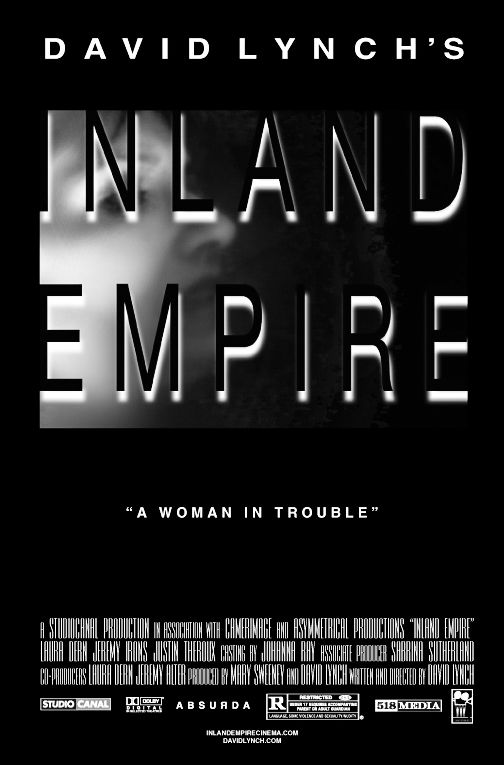 On Halloween night, you may find yourself wanting to sit back, relax and scare yourself out of sleeping. And if you’re looking to be made inexplicably uncomfortable or incredibly confused, this is the list for you. These horror movies ditch the conventional rules and gimmicks and instead offer some of the most artfully elaborate work the genre has to offer.

This movie got a lot of attention when it was released in theaters earlier this year, and I am here to let you know that the hype is 100% real. Coming from the same director as 2018’s “Hereditary,” I expected nothing less. Ari Aster has a real skill for using horror to tell stories of betrayal, breakups and loss. We watch the chaotic fate of a couple and their friends unravel as they visit the sun-bleached countryside inhabited by a pagan cult. What was meant to be a fun vacation soon turns into a drug-induced nightmare, one that happens to take place almost entirely in daylight. Aster employs arresting visuals to provoke a growing sense of inexplicable dread that is unmatched by many other modern horror movies.

Let me be clear: Funny Games may very well be the worst time you have ever had watching a horror movie. Meant to serve as a critique of how violence is portrayed in the media, the movie is a torture porn without all the satisfying gore or revenge narratives. Director Micheal Haneke, decided to recreate his original 1997 film shot by shot, swapping the previous Austrian cast for an all-American family. After arriving at their summer lake house, the family soon falls victim to the pointless sadistic games of two white-collar home intruders. There are questions that will never be answered and resolutions that will never play out. Unlike the other movies on this list, Funny Games is strikingly grounded in the reality of these people being terrorized.

To call this film bizarre would be both an understatement and a disservice to the masterful complexity which Possession delivers in both theme and characters. A woman grows distant from her husband and their young child as she frequently leaves the house for mysterious reasons. What ensues after the husband’s discovery of her infidelity is a storm of catastrophic events fueled by their mutual hate, which turn from shocking to downright absurd. Director Andrzej Zuławski is known for genre-bending work that has divided his audiences. Blending the oppressive atmosphere of a cold war thriller, the romance of a love story and the special effects of a lovecraftian monster movie, “Possession” masters these mediums to craft his message. Both over-the-top physicality and theatrical acting are paired with bold camerawork to push each scene forward at a fast pace. What emerges from the nightmarish combination of hypersexual monstrosities and the disorienting nature of the supernatural is a striking investigation of faith and spirituality. One thing is certain: this is not your average case of demonic possession.

Inland Empire earns the top spot on this list despite not really being a “horror” movie at all. The horror of David Lynch’s magnum opus is derived from subconscious truths, not real ones. There isn’t a clear description that one could provide for the storyline of this movie. The film follows a seemingly disjointed and nonlinear plot complete with twisting character identities, vague dialogue and a dreamlike sense of time and place. This is a movie you could watch three times over and the mystery of it would still cloud your mind like the fleeting details of a dream. Between themes of burgeoning Hollywood stardom, infidelity, trauma and sex trafficking, there are deliberately hidden consistencies that the viewers are left to find themselves. In his typical fashion, Lynch gives no more than a vague clue about the plot: “A woman has very bad things happen to her.” Although I would like to say there is something in the movie for anyone open-minded enough, I do recommend watching some of Lynch’s previous work beforehand to get a sense of how he approaches storytelling. Regardless of what you take from the movie, there are sequences and scenes that will follow you forever… or at least into your dreams for a while.