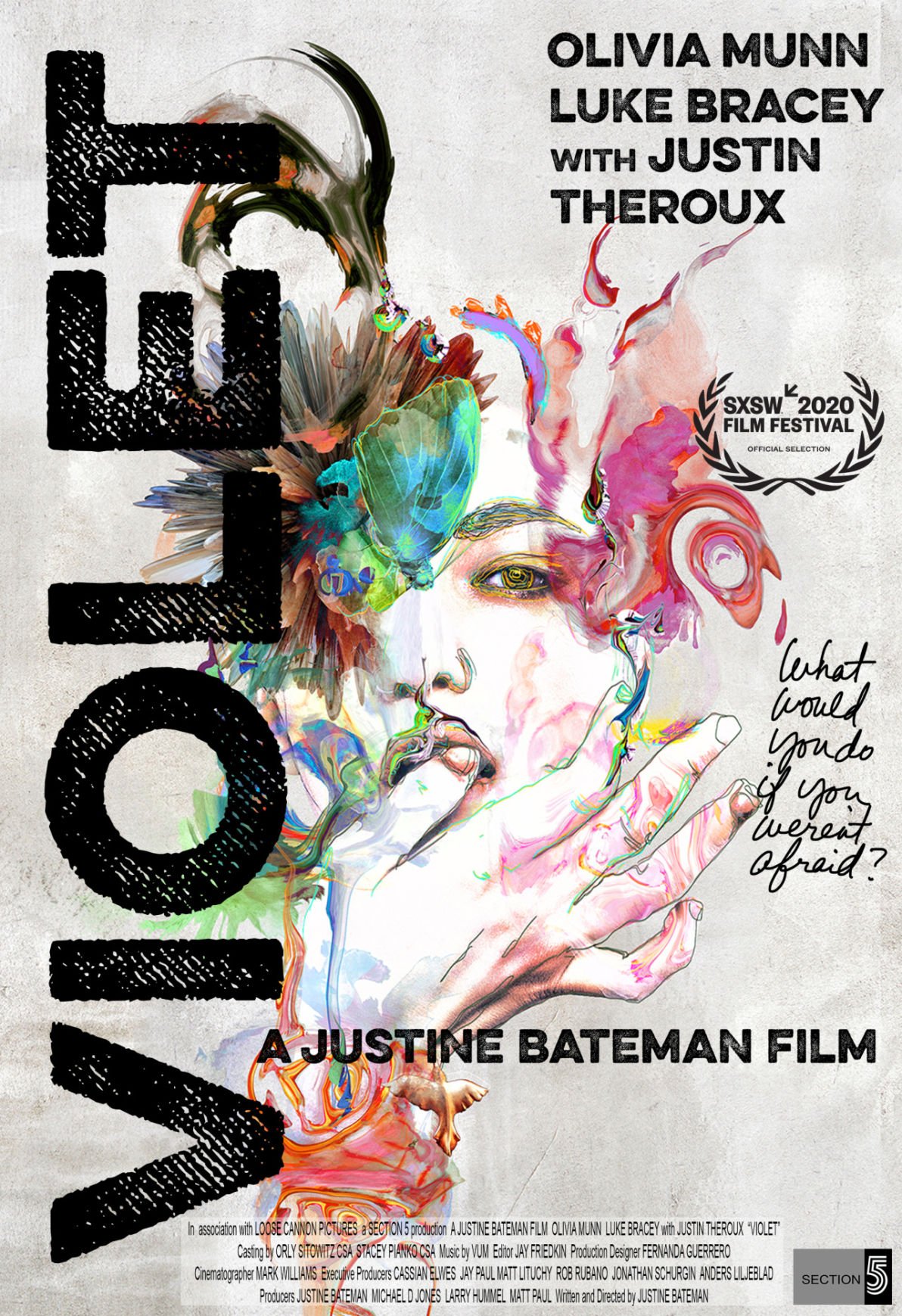 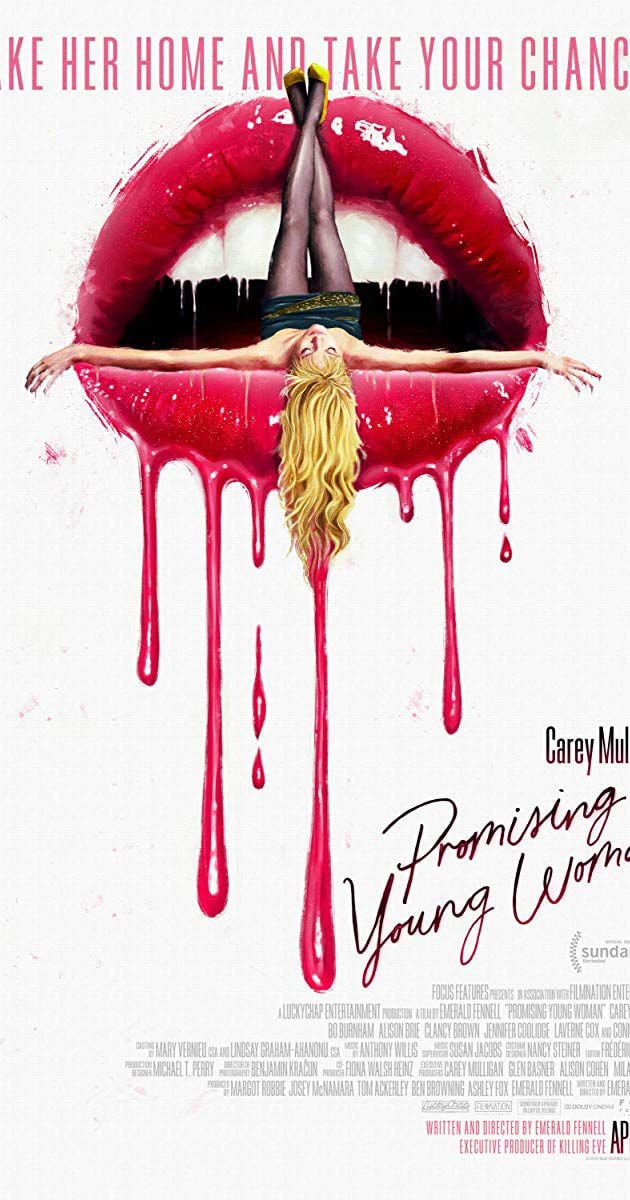 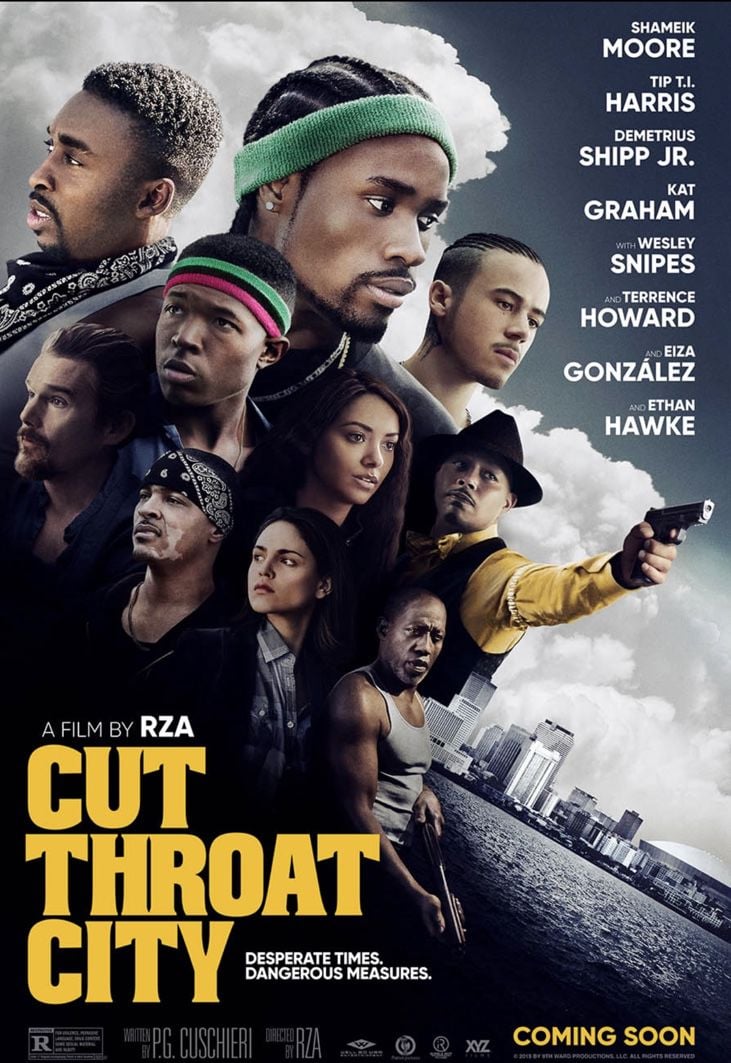 The South by Southwest (SXSW) Film Festival in Austin may not have the international attention of larger festivals, such as the Sundance Film Festival or Festival de Cannes, but the SXSW programmers’ unique approach of selecting an equal mix of Hollywood blockbuster premieres and American independent directorial debuts creates a diverse range of film voices at the festival.

Historically speaking, the festival opens with a red carpet premiere from the “Headliners” section— a selection of big-budget, Hollywood films stock full of stars— and this year is no different. Judd Apatow’s “The King of Staten Island,” starring Saturday Night Live’s Pete Davidson in a somewhat biographical depiction of his life, is this year’s first premiere and will no doubt be one of the biggest Hollywood releases of 2020. David Lowery’s “The Green Knight’’ and Spike Jonze’s documentary “Beastie Boys Story” will also debut in this category.

Usually, the films in the main festival competition receive less publicity than big-budget films at the festival. However, despite SXSW’s heavy promotion of their “Headliners” category, the true art of the festival lies within the other, smaller sections. Here are some of the films I look forward to watching at the festival:

“Pink Skies Ahead” Written and directed by Kelly Oxford

In her feature film debut, Kelly Oxford tells the story of a young woman struggling with anxiety after dropping out of school. Oxford previously worked as an author, with her novel “Everything Is Perfect When You’re a Liar” reaching the New York Times Best Seller list. It will be intriguing to see how well she transitions to film.

In Cooper Raiff’s debut, he stars as a young college freshman trying to fit into his new, confusing environment. As a 22-year-old from Dallas, Raiff is one of the youngest filmmakers at the festival. He describes his film as “deeply personal,” so hopefully his film will resonate with audiences across the festival.

Justine Bateman’s work on the 1980s television show “Family Ties” received multiple Golden Globe and Emmy nominations, but she has since decided to transition into the filmmaking scene. Her feature film debut stars Olivia Munn and follows a woman struggling with her inner voice. Bateman’s previous experience as an actress, paired with Munn’s incredible ability, should make for a captivating film.

RZA, famous for his membership in the 1990s hip hop group Wu-Tang Clan, has been acting in films for years now, but he is still emerging as a filmmaker. His latest film follows a group of young men dealing with the devastating effects of Hurricane Katrina. RZA has worked with numerous master filmmakers over the course of his career, so it will be interesting to see how his vision translates on screen.

Emerald Fennell has worked as an actress in television and film over the past decade, but she recently transitioned to behind camera work as a writer for the BBC America show “Killing Eve” in 2019. Her debut feature premiered while I was at the Sundance Film Festival a few months ago, but I missed the screenings. The film follows a young woman dealing with the effects of a mysterious event and stars Carey Mulligan, Bo Burnham and Alison Brie.

Sherman Payne has pioneered virtual reality film over the past few years, but he is jumping back into traditional filmmaking for his latest film. With screenplay assistance from Barry Jenkins and produced by Jada Pinkett Smith and Will Smith, Payne’s exploration of Baltimore youth was one of the most talked-about films at this year’s Sundance.

Another film that debuted at Sundance, Natalie Erika James’ film is screening under the “Midnighters” section of the festival. The film follows the haunting effects on a house after the family matriarch goes missing. SXSW usually has a strong genre film selection. Hopefully this film is no exception.

Also premiering in the “Midnighters” section of the festival, Lars Damoiseaux’s film promises “blood, violence and fun.” The film follows a young couple stuck in a zombie outbreak in Eastern Europe. The Dutch director has directed horror shorts for nearly 25 years now, so his feature debut is exciting.