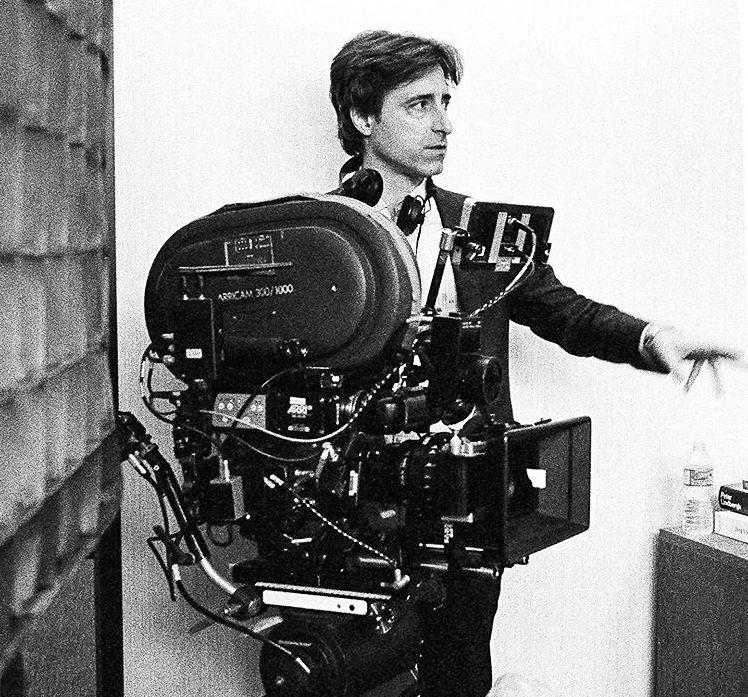 In 2019, filmmaking couple Greta Gerwig and Noah Bumbaugh continued their success with their new films, “Little Women” and “Marriage Story.”

Gerwig, a prolific actor and writer, has recently forayed into the realm of directing with incredible success. Baumbach is an accomplished writer and director with the occasional acting credit. Baumbach’s latest movie, “Marriage Story,” tells the semi-autobiographical story of the director’s own divorce from his ex-wife, actress Jennifer Jason Leigh. Gerwig’s latest, “Little Women,” is a marvelous new adaptation of Louisa May Alcott’s classic book.

Gerwig and Baumbach had a profound impact on each other’s professional as well as private lives. The two met on the set of Baumbach’s 2010 film “Greenberg.” Two years later, the pair wrote “Frances Ha” together, a film which Baumbach directed and Gerwig starred in. Gerwig and Baumbach kept their romantic involvement hidden from the public eye until recently, so it is unclear exactly when they started dating.

Gerwig’s greatest films are ones that showcase her, front and center. Her three directorial works — “Nights and Weekends,” “Lady Bird” and “Little Women” — exhibit Gerwig, not through her physical presence within the frame, but through her creative guidance and the way she shapes the characters to reflect her own life. “Lady Bird'' is semi-autobiographical, and Gerwig tells the fictionalized tale of her high-school days in her hometown of Sacramento, California. “Little Women” also reflects Gerwig’s personality and experiences. Saoirse Ronan, who played the fictionalized version of Gerwig’s younger self in “Lady Bird,” seems to channel the director again through her role as Jo March.

Baumbach also utilizes his own life experiences in his films. His latest work, “Marriage Story,” directly follows a fictionalized version of his divorce. Baumbach is embodied by Adam Driver, a frequent collaborator, and his ex-wife Leigh is played by Scarlett Johansson. An earlier success, “The Squid and the Whale,” shares the similarly altered story of Baumbach’s parents’ divorce and the effect it had on him and his brother.

Where Gerwig and Baumbach shine is in their collaborations with each other. “Frances Ha,” the couple’s first co-written film, is an absolute joy to watch. Gerwig’s character, Frances, positively glows on screen, and Baumbach’s direction keeps the relatively freeform and chaotic film focused and moving down its own path. Also, their other collaborative effort, “Mistress America,” has similar energy. Even when they’re not working on the same movie, the influence of their relationship has found its way into their individual works. Both Gerwig and Baumbach tend to gravitate towards the same type of film, even before they met. Now, through their collaboration, each has bolstered their talent to achieve new heights.

“Lady Bird” seems to take heavy influences from Baumbach’s repertoire, and Baumbach directs his cast in “Marriage Story” to adopt a natural, casual acting style that mirrors some of Gerwig’s performances. Greta Gerwig and Noah Baumbach are masters of their craft and have only bettered themselves through their relationship with each other.