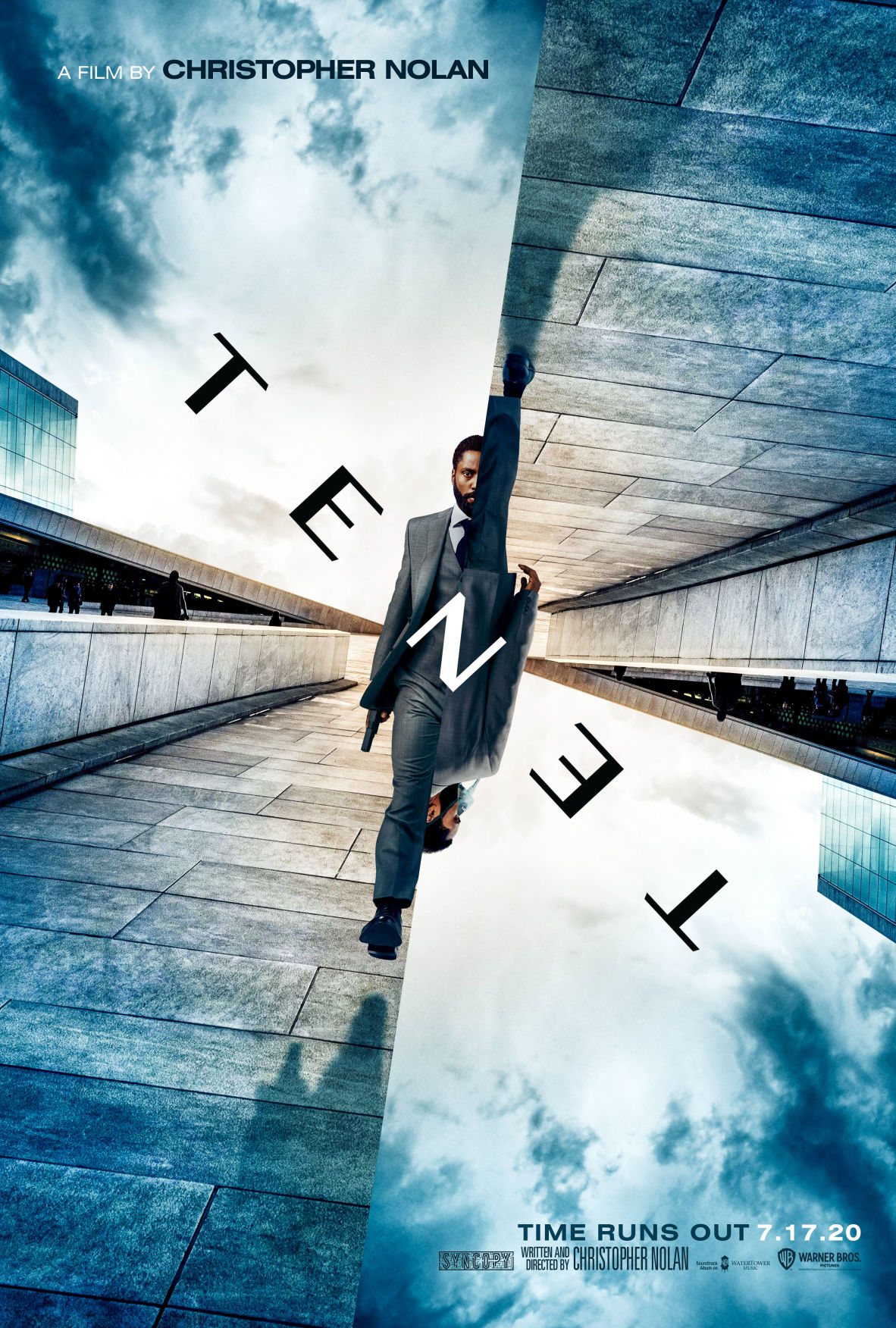 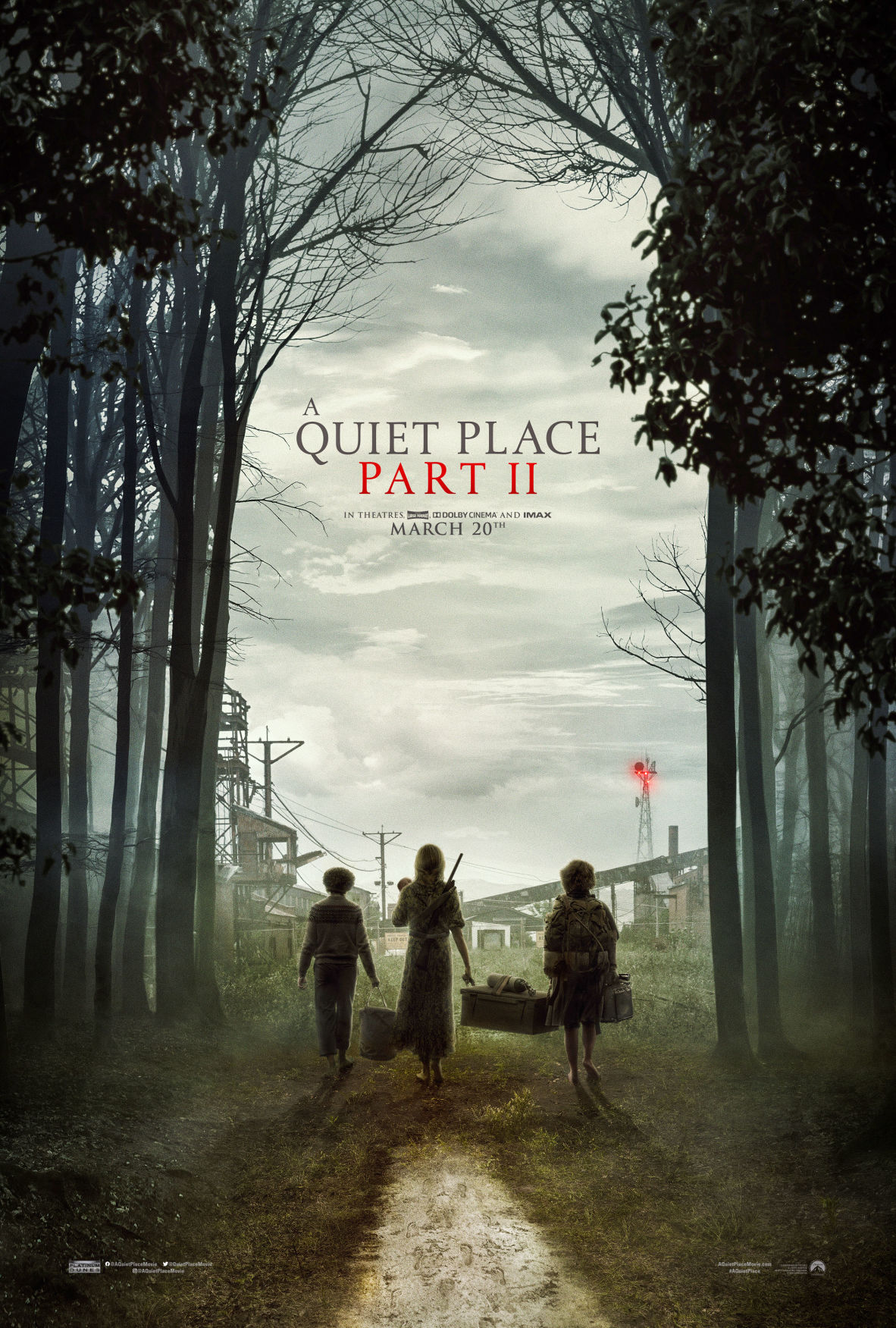 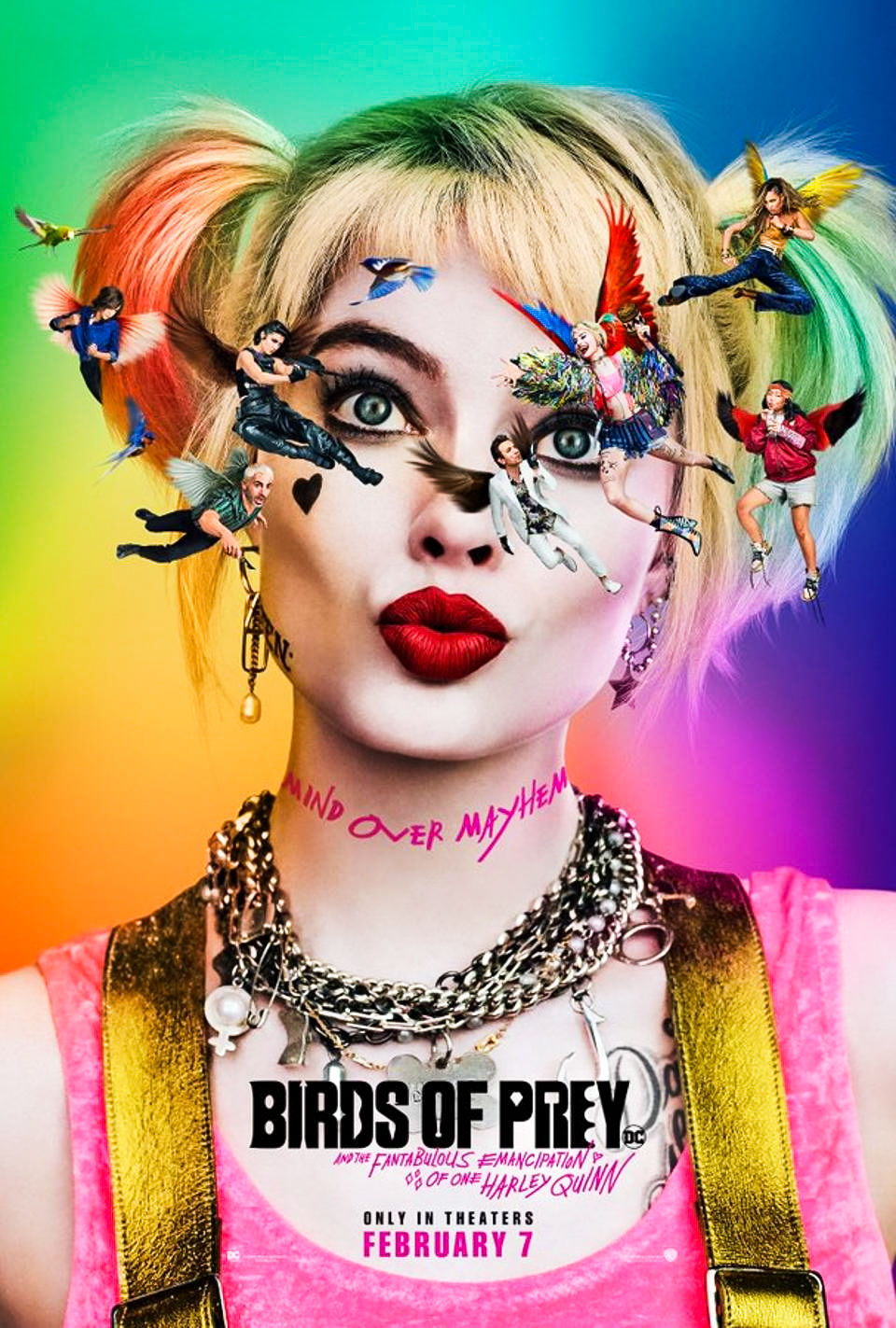 The new year looks promising for film. The titles below all have an exciting cast, director, writer or story — sometimes all of the above. On this list, there are proven directors, ensemble casts, top-notch screenwriters and fascinating story concepts. From Anderson, Wright and Nolan to Krasinski and Sorkin, these films are almost guaranteed to be good. The following titles are far from the only promising films slated for release this year, but these are the most exciting.

Wes Anderson directs Saoirse Ronan, Timothée Chalamet, Benicio Del Toro, Kate Winslet, Christoph Waltz, Elisabeth Moss and most of Anderson’s usual collaborators in a new film dedicated to France and journalism. Any one of the names above is usually enough to carry a film to greatness; combine them all together, and this film is sure to be one hell of a spectacle.

Christopher Nolan’s successful directorial career allows him to accrue massive budgets for any film he desires to create. “The Dark Knight,” “Inception,” “Interstellar” and “Dunkirk” are just a few samples from this competent director’s box office hits. Needless to say, any new project of his will have the funding to make Nolan’s creative vision a reality. Little is known about “Tenet” at this point, but Nolan’s name is enough to make this 2020 title noteworthy.

This upcoming film directed by Dennis Villeneuve will be the first of a two-part adaptation of Frank Herbert’s classic sci-fi book. Starring Timothée Chalamet, Rebecca Ferguson, Oscar Issac, Zendaya, Stellan Skarsgård and a strong ensemble cast, the film will have big shoes to fill. The book by Frank Herbert is one of the greatest sci-fi novels ever written, and David Lynch’s adaptation has amassed a devoted following since its release in 1984. Villeneuve certainly has his work cut out for him.

Pixar has a nearly flawless track record when it comes to quality films. “Up,” “Inside Out,” “Toy Story” and “Coco” are just a few titles in its outstanding filmography. The prestigious production staff have earned their excellent reputation, making any Pixar film one to get excited about. Pixar is releasing two films in 2020, and that alone bodes extremely well for this year in film.

John Krasinski will return to direct this sequel to his 2018 horror film about monsters who hunt based on sound. Again starring Emily Blunt, Noah Jupe and Millicent Simmonds, “Part II” will also feature Cillian Murphy and Djimon Hounsou. The original film was immensely successful, so “Part II” should be thrilling.

“The Woman in the Window”

Seemingly reminiscent of Alfred Hitchcock’s “Rear Window,” this new film by Joe Wright will feature Amy Adams, Gary Oldman, Julianne Moore and many others. The plot follows an agoraphobic woman who witnesses a murder, and the trailer suggests the film to be a surreal psychological thriller.

“Bill and Ted Face the Music”

Another “Bill and Ted” film after all this time. The film follows Alex Winter and Keanu Reeves partying on more than 30 years after their original excellent adventure. Soon, eager audiences will be able to see if “Bill and Ted Face the Music” is as bodacious as the first two.

“The Trial of the Chicago 7”

During his tenure writing and running “The West Wing” TV series, Aaron Sorkin wrote some extremely witty and emotionally impactful episodes of television. Sorkin’s adapted screenplay for the 2010 film “The Social Network” won him an Academy award. Now, he’s writing and directing a film starring Eddie Redmayne, Sacha Baron Cohen, Joseph Gordon-Levitt and Michael Keaton that follows the arrest of several people associated with the May 68 protests.

DC’s “Birds of Prey” is only one of many promising comic-book films coming out this year, including “Wonder Woman 1984,” as well as Marvel’s “Black Widow” and “The Eternals.” However, Cathy Yan’s film stars one of the best actresses currently working in Hollywood, Margot Robbie, so it’s earned a spot above the others.

Other films to watch out for this year that didn’t make the top ten include: “The Last Thing He Wanted,” “The Invisible Man,” “No Time to Die” and “Ghostbusters: Afterlife.”