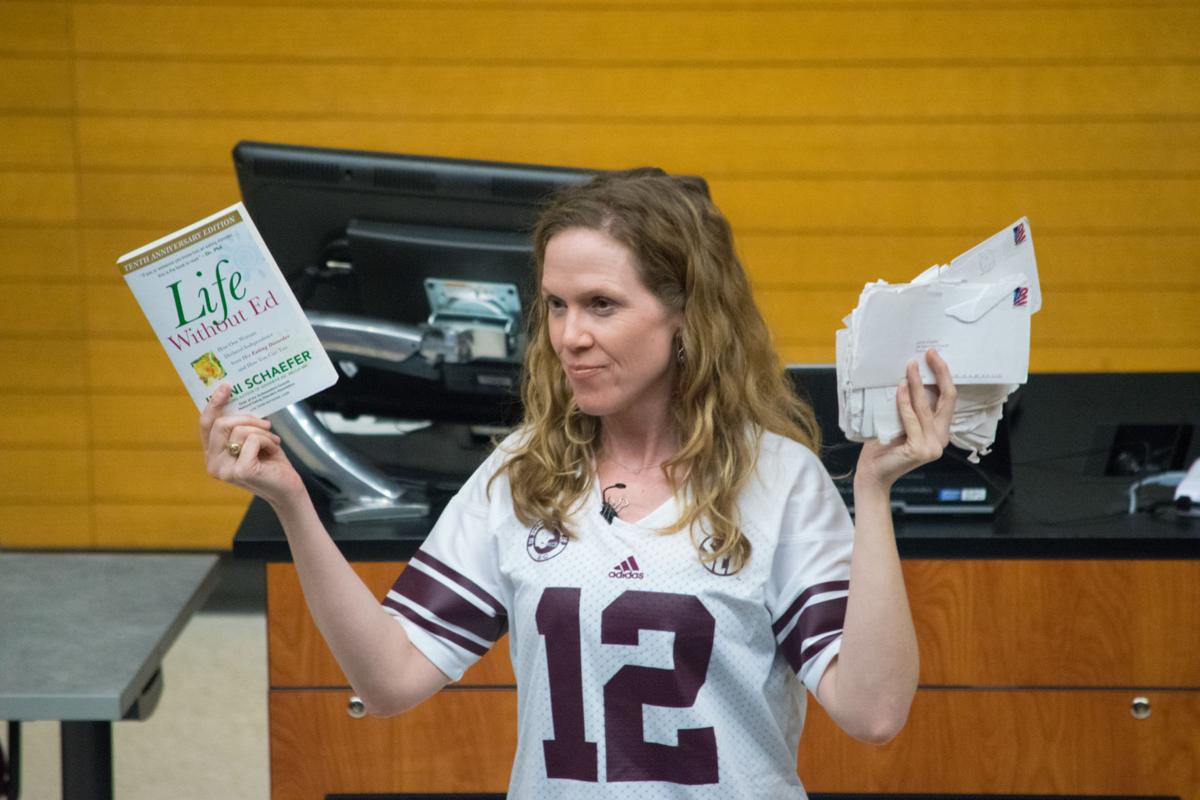 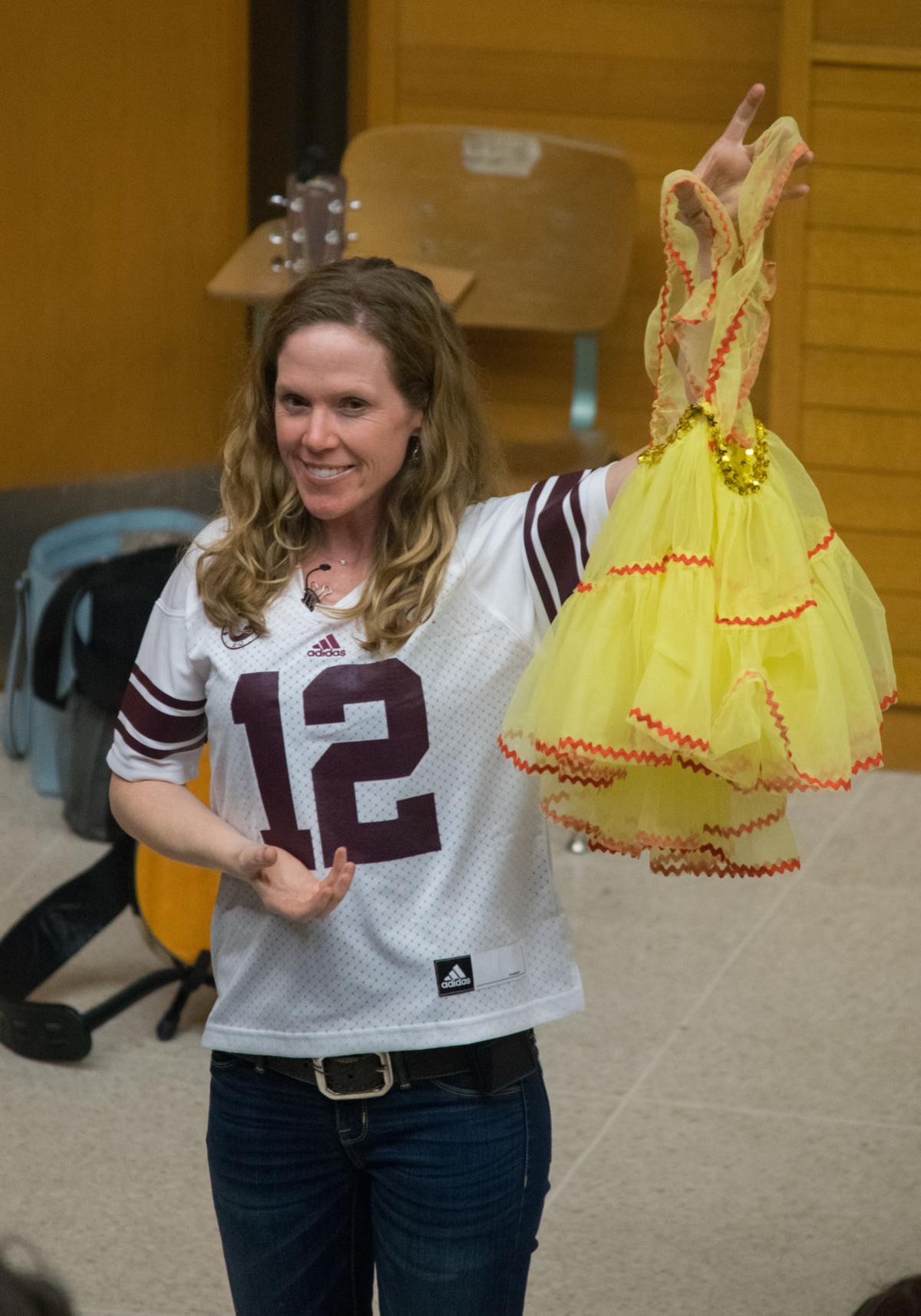 She was standing in front of a mirror in her yellow tulle dance costume, scrutinizing her reflection when he spoke up. “You’re fat,” he said. “You’re not good enough.”

Ed wasn’t a real person, but the impact he had on Jenni’s life was indelible. The personification of her eating disorder, “Ed” stayed with Jenni for 18 years before she was given the opportunity to talk back.

Schaefer suffered from anorexia nervosa from the age of four until the age of twenty-two, when she decided to seek treatment for her illness. Now, as an internationally bestselling author of three books about mental health and eating disorders, Schaefer has dedicated her life to helping others achieve what may seem impossible to many — full recovery from anorexia.

Recovery gave Schaefer the tools to combat her disorder and begin living her life again. Through her writing and her work with the Eating Recovery Center, an international eating disorder treatment organization, she strives to connect people with the help they need to survive.

According to research conducted by the National Institute for Health, anorexia nervosa has the highest mortality rate of any mental illness, killing nearly 10 percent of those who suffer from it. What makes anorexia so deadly, in addition to the often extreme physical symptoms, is that the look achieved by the disease is often looked at favorably, Schaefer said.

According to Schaefer, recovery is harder than anything else she’s ever done, including earning her bachelor's degree in biochemistry from Texas A&M. The outcome of recovery made it all worth it, she said.

“Eating disorder recovery is so hard,” Schaefer said. “And it’s possible. And the gifts of recovery are so brilliant and amazing that I can now say that my eating disorder has been one of the best gifts of my life in the absolute ugliest package.”

Schaefer returned to A&M for the first time since she was a student to give a talk on body image on Thursday. The presentation was sponsored by the A&M Nutrition and Dietetic Association, a student group dedicated to those pursuing a career in nutrition.

Monica Palacios is the president of the NDA and said the organization sponsored Schaefer because her story relates to their goal to promote health and nutritional services.

“We’ve worked with the Eating Recovery Center in the past,” Palacios said. “They actually reached out to us in December asking NDA to sponsor it because they really wanted to do it on campus. Obviously, it relates really closely to our organization and what it stands for.”

Schafer now shares her story publicly in her books, songs and presentations and said she believes that by spreading information about eating disorders and recovery resources, she can help others speak up when they see the signs in themselves or others.

“I wish when I was a student that people really would have had a real conversation with me,” Schaefer said. “If intervention had happened then it would have saved five years of pain and suffering and horror. I just wish people would say something.”

Schaefer said she encourages anybody who is struggling with their relationship with food and body image to seek help because suffering due due to food is not natural.

More information about eating disorders and recovery resources can be found at www.eatingrecoverycenter.com or by reaching out to Student Counseling Services.