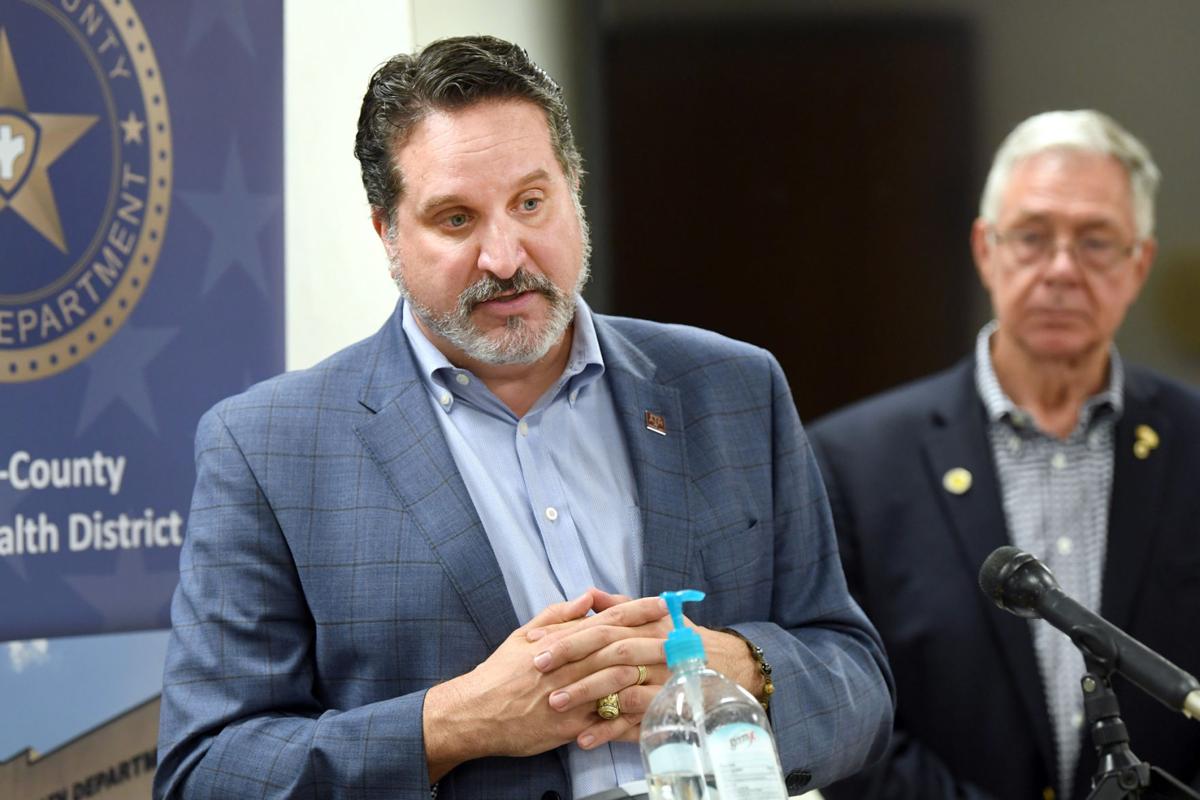 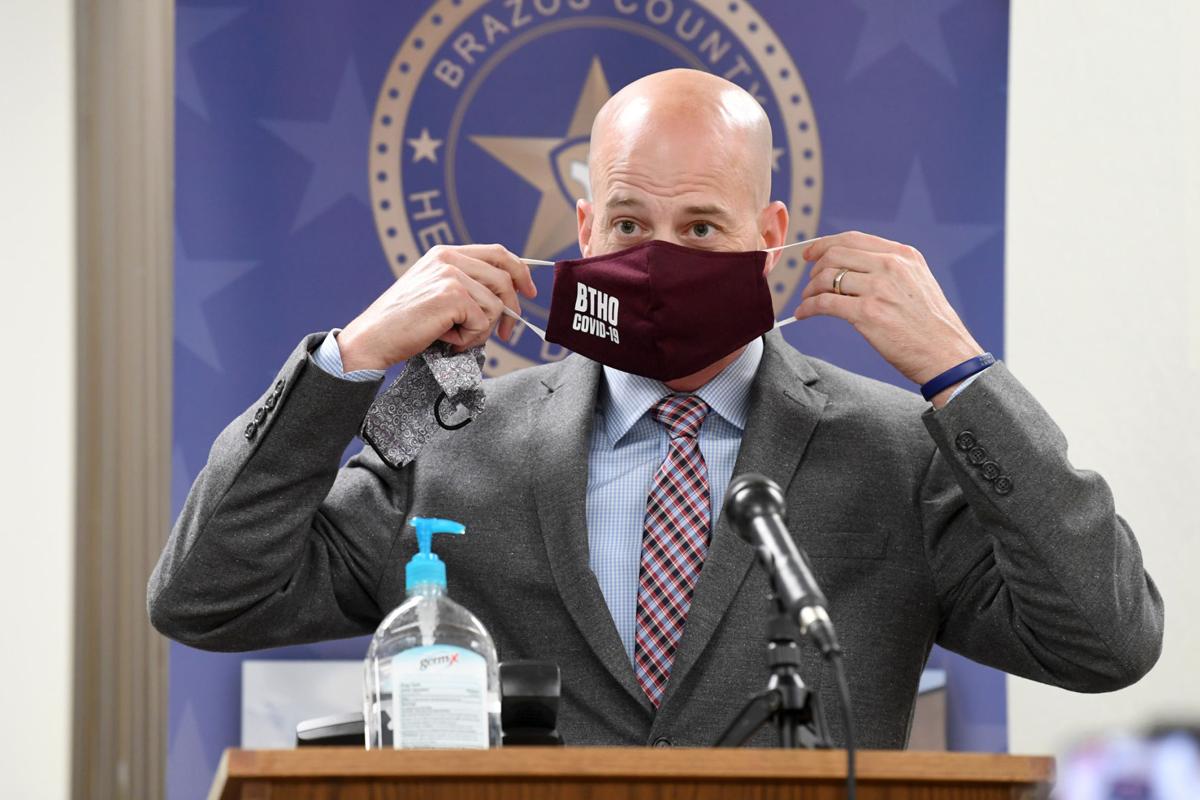 Brazos County Health Authority Dr. Seth Sullivan said as of April 27, no additional cases of the coronavirus have been reported to the BCHD. Out of 3,362 tests performed, 182 positive tests have been identified in the county with 84 recovered cases, 82 active cases and seven individuals hospitalized. The death toll remains at 16.

Beginning May 1, phase one of Abbott’s plan to reopen Texas will commence, allowing retail stores, restaurants, movie theatres and malls to operate at 25 percent capacity. Sullivan said the Brazos County Operation Restart team is outlining specific guidelines for local businesses that will be posted to BCHD’s website when available.

“The purpose of Operation Restart is to safely, quickly and effectively restart the local economy without overwhelming local health care infrastructure,” Sullivan said. “The key to this initiative is partnership between the [BCHD] and local business leaders to create a pandemic-ready business program.”

Phase two of Abbott’s plan to reopen the Texas economy will occur around May 18, Sullivan said. Additional businesses such as hair salons, bars and gyms will be allowed to open, working at 50 percent capacity guidelines. Pending factors such as hospital rates, positive cases and deaths will be monitored during this time frame.

Under the governor’s new guidelines, COVID-19 testing will increase to 25,000 tests performed daily across the state, Sullivan said.

Sullivan also took a moment to highlight a grassroots community movement in the Brazos Valley known as Brazos Feed It Forward, an initiative to support front line workers in the battle against COVID-19.

“‘[It] provides a means for the community as a whole to connect to and support the important work being done,” Sullivan said. “[It] also provides support for locally owned restaurants and their staff during this difficult time.”

Sullivan said there is currently no good mechanism in place for undocumented and uninsured citizens who are seeking testing at this time.

In attendance for the media brief was Associate Vice President for External Affairs at Texas A&M Chad Wootton, who said the Texas A&M Hotel and dining services have taken their own hits.

“The hotel has had some adverse impacts and they have had some furloughs of staff,” Wootton said. “We’ve had some impacts of our dining services just as the semester leveled off and our students made a choice on where to continue their studies. That naturally happens in the summer for our dining services, but it happened a little bit earlier this year so there have been some furloughs there by our partner at Chartwells.”

“I think that it’s a step in the right direction,” Peters said. “Twenty five percent capacity is not unreasonable, and we’ve got to start doing that at some point. So, I think now’s the time to begin to do that.”

College Station Mayor Karl Mooney also agreed with the governor’s new plan. Though several business industries will remain on hold for another two weeks, Mooney said caution is key at the moment.

“We’ve talked about the phase type of reopening here for several weeks and we knew that it wouldn’t be simply turning the switch back on,” Mooney said. “This is really a caution light, some might even say a dim caution light at that, at 25 percent.”

Bryan Mayor Andrew Nelson called the current pandemic a “two-fight war,” as Brazos Valley residents must understand why the Texas economy cannot jump back to normal in a single night.

“[In] World War II there were more people who died of poverty and starvation and disease than through bullets and artillery,” Nelson said. “A health crisis creates an economic crisis, and economic catastrophe creates a public health crisis. The two go hand-in-hand. This is not a binary decision. We have to address both effectively if we are going to solve this problem for our world, for our county, for our state, for Bryan-College Station and the Brazos Valley.”