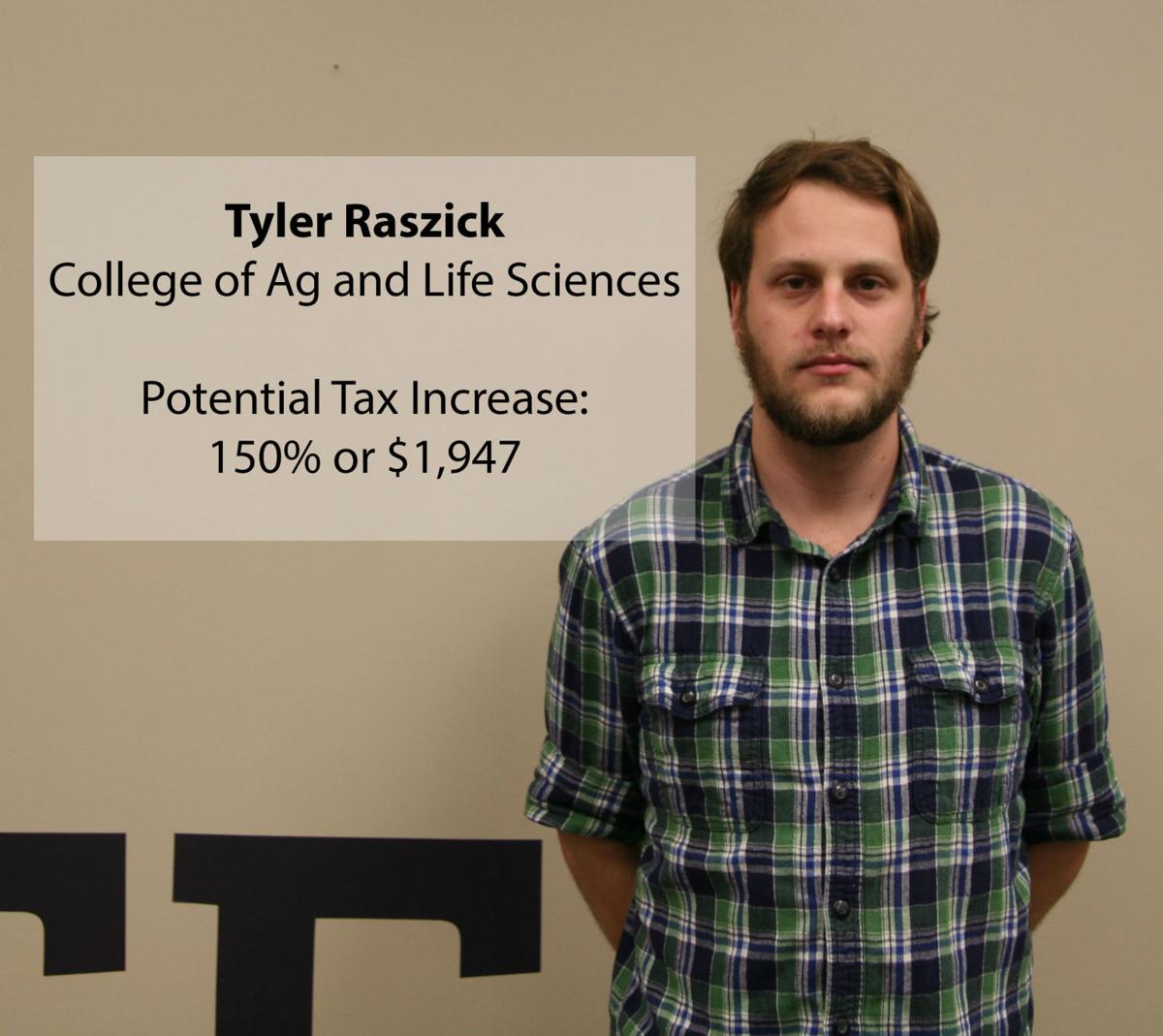 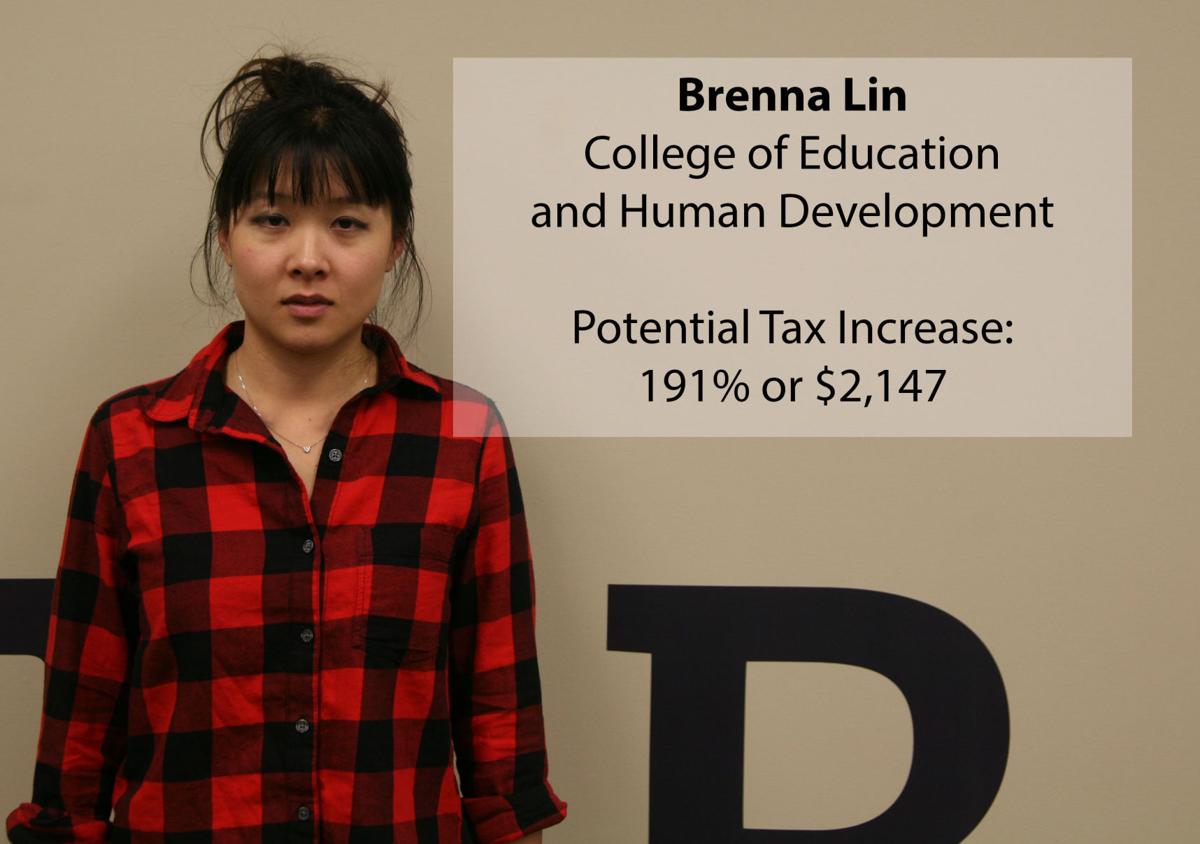 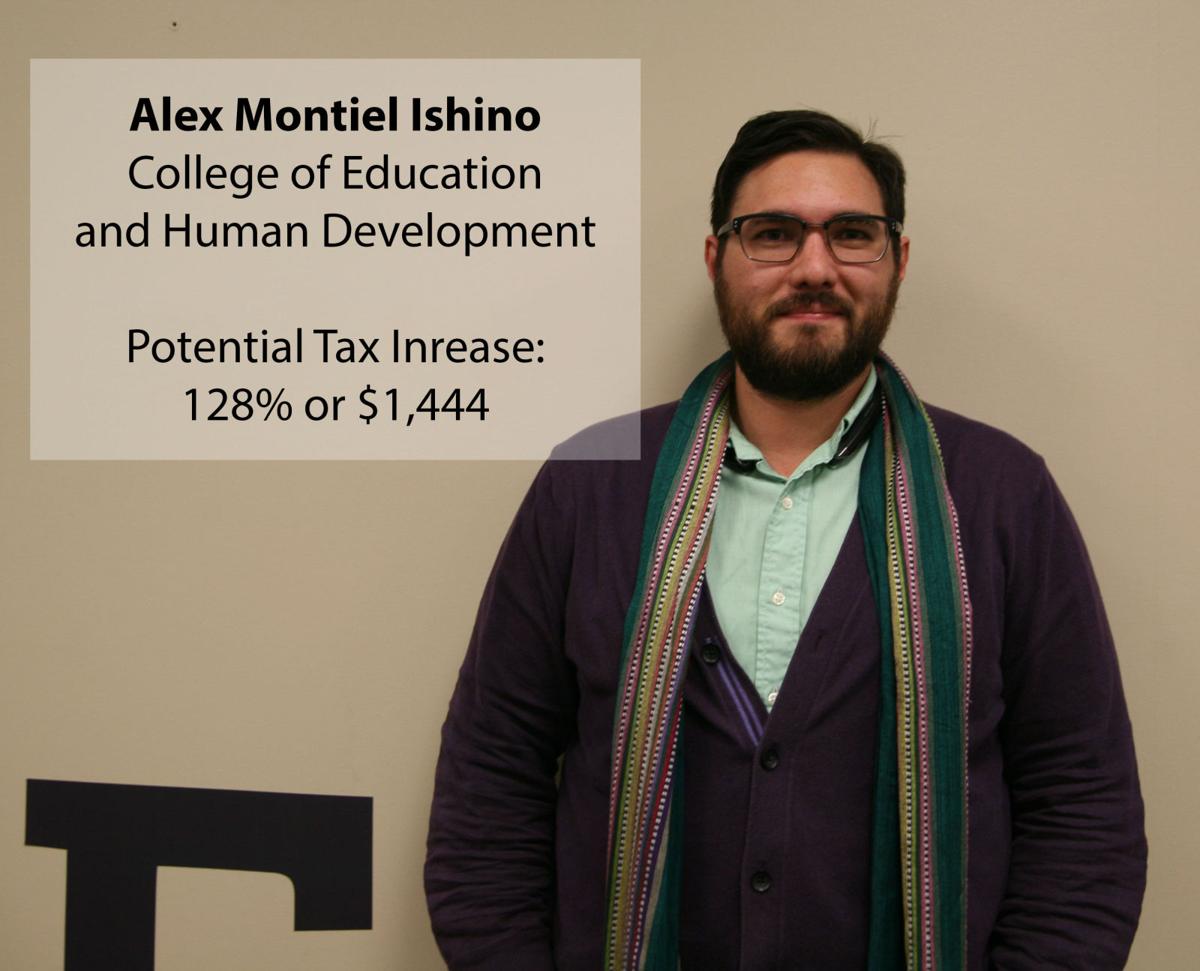 UPDATE Dec. 15, 2017: The provision of the House tax bill that would have effectively classified graduate student tuition waivers as taxable income is not included in the final version of the tax bill unveiled by Republicans Friday afternoon. The student loan interest deduction was also left intact.

The language of the tax plan has been finalized and locked in by the conference committee and the bill is now expected reach the House and Senate for voting over the course of the next week.

In addition to the often-hectic final weeks of a typical semester, graduate students at Texas A&M and across the country must now contend with another kind of challenge — federal tax reform.

Introduced in the United State House of Representatives on Nov. 2 by Rep. Kevin Brady (R-TX-8), the Tax Cuts and Jobs Act soon sparked national outcry from students and university officials for its proposed elimination of several provisions that currently aim to alleviate financial burden for graduate students.

One major change would be the absence of the qualified tuition reductions section, meaning graduate students who have parts of their tuition waived by a university in exchange for their contributions to research and education would have to classify their tuition waiver as taxable income.

Tuition Waivers have previously been tax exempt, but under the version of the bill passed by the House on Nov. 16, a student with an annual income of $10,000 and a $20,000 tuition waiver would be taxed as if they made $30,000 dollars a year.

The Senate version of the bill, introduced by the Senate Finance Committee on Nov. 16 and passed Dec. 2, currently keeps the qualified tuition reductions section intact, along with several other tax breaks and credits for grad students that the House bill would eliminate.

Before a finalized version of the bill can go forward, members of the House and Senate must meet to iron out the details and differences between their respective versions. This leaves the situation somewhat uncertain, but also provides a window of opportunity for students and university officials to make their voices heard, according to Matthew Etchells, president of Texas A&M’s Graduate and Professional Student Council (GPSC).

The GPSC formally came out against the House bill’s treatment of graduate students in a resolution passed Nov. 21, and have organized a day of action for Dec. 6, in which members will be stationed in key campus locations such as the MSC and Evans Library to provide information and encourage students to call their senators and representatives.

“Being civically engaged is not something that everyone has always done, and also for a lot of graduate students, they’re international students or they’re not from Texas and so sometimes they’re not familiar with the process,” said Brenna Lin, chair of the GPSC’s external legislative committee.

Students can provide their own personal perspectives for lawmakers to see how policies will impact those they represent, Lin said.

“The major thing is to talk about how it’s going to affect you, so telling a personal story,” Lin said. “For me it might be how the tax waiver specifically has provided me opportunities to be able to focus more on my studies and not have to seek out loans greater than necessary.”

University President Michael K. Young made his concerns about the legislation known at a GPSC Town Hall event on Nov. 14, describing the university’s active efforts to guide the process in a more positive direction for graduate students and A&M overall.

“We are worried,” Young said. “Some of our government relations people are actually in Washington as we speak working this issue with Sen. Cornyn and others who we think are going to be influential in this, trying to make clear that if America intends to try and remain competitive, that if America intends to have the best educational system in the world, intends to continue to produce the quality of thinkers, of scientists, of people who really move the intellectual knowledge needle, graduate [education] is the absolute centerpiece of that.”

Throughout the whole odyssey, Lin said A&M’s Office of Government Relations has taken an active role in communicating and coordinating with the GPSC to work toward a more favorable federal outcome.

“The day it came out, they emailed us and told us exactly what provisions were going to be taken out,” Lin said. “Right when that happened, they told us specifically how it was going to affect graduate students. After that, within GPSC we wrote a few resolutions and the office has been helpful in providing legislative aid contacts.”

The most recent of these resolutions thanked Sen. John Cornyn for his role in keeping the Senate version of the bill more accommodating to graduate students.

“Senator Cornyn is a member of the Senate Finance Committee that crafted and supported a bill that recognizes the burden that increased taxes would cause for graduate students,” the resolution reads. “The Graduate and Professional Student Council at Texas A&M wants to thank Senator Cornyn for his attention to higher education and continued support of graduate students.”

Etchells, who recently met with Young along with several other student leaders, said he feels reassured by the university president’s legal experience and ability to provide insight into the nuances of complex legislation as he continues to convey A&M's concerns to the federal level.

“I think he’s just such a gift for the university at the moment in that he’s actually a lawyer,” Etchells said. “He can comprehend this. And when he speaks to [Sen.] Ted Cruz and he speaks to [Rep.] Bill Flores, he can speak their language and he can understand the minutiae.”

Luke Henkhaus is an economics senior with a minor in journalism. He currently serves as The Battalion's editor-in-chief. Luke has previously worked as managing editor and news editor.