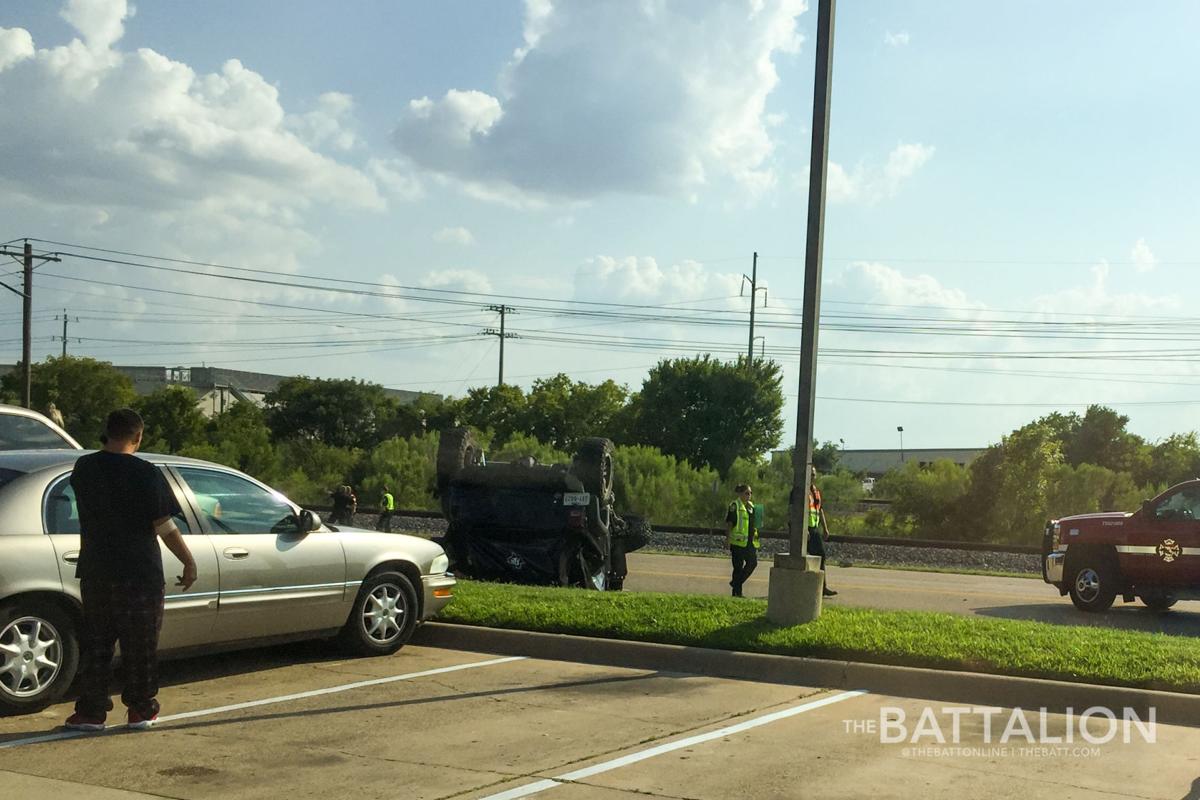 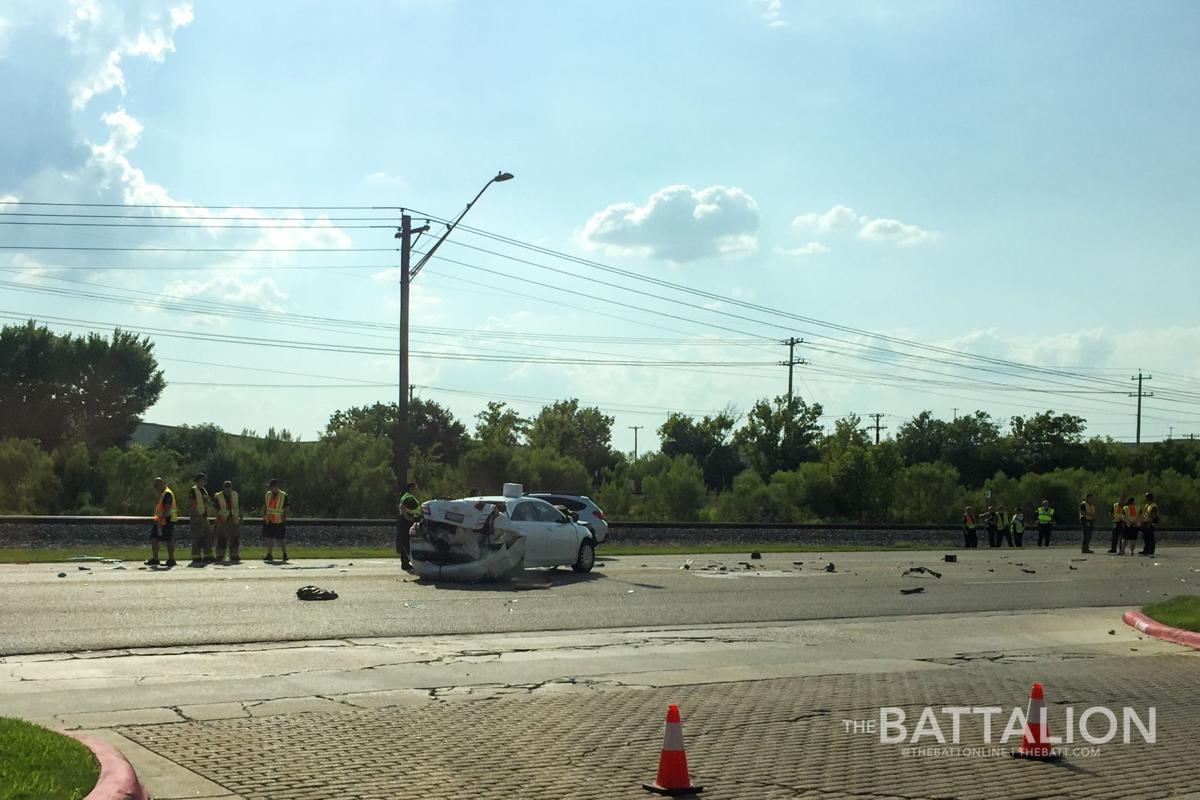 After a fatal accident on Wellborn Road, 21-year-old petroleum engineering senior William Zachary Elder from Mineral Wells was pronounced dead at the scene.

According to a statement from Bryan Police released on Friday, a fatal accident involving three vehicles took place at 4:15 p.m. off of Wellborn road near the Westgate Shopping Center. As stated in the release, Elder was driving northbound in his Jeep Wrangler when it collided with a Toyota Camry. The Camry had been waiting to turn left into the shopping center when a Ford van rear-ended the car with enough force to push it into oncoming traffic, where it was then struck by the Jeep.

Elder, not wearing his seatbelt, was ejected out of the car and pronounced dead at the scene. The drivers of the other two vehicles did not require medical assistance.

“The driver of the van was issued a citation for Fail to Control Speed and No Driver's License,” Bryan Police said in the release.

So the Camry didn't have the wheels straight when hit from behind? That driver is at fault for the death, too, but not as much as the van. So sad and preventable.