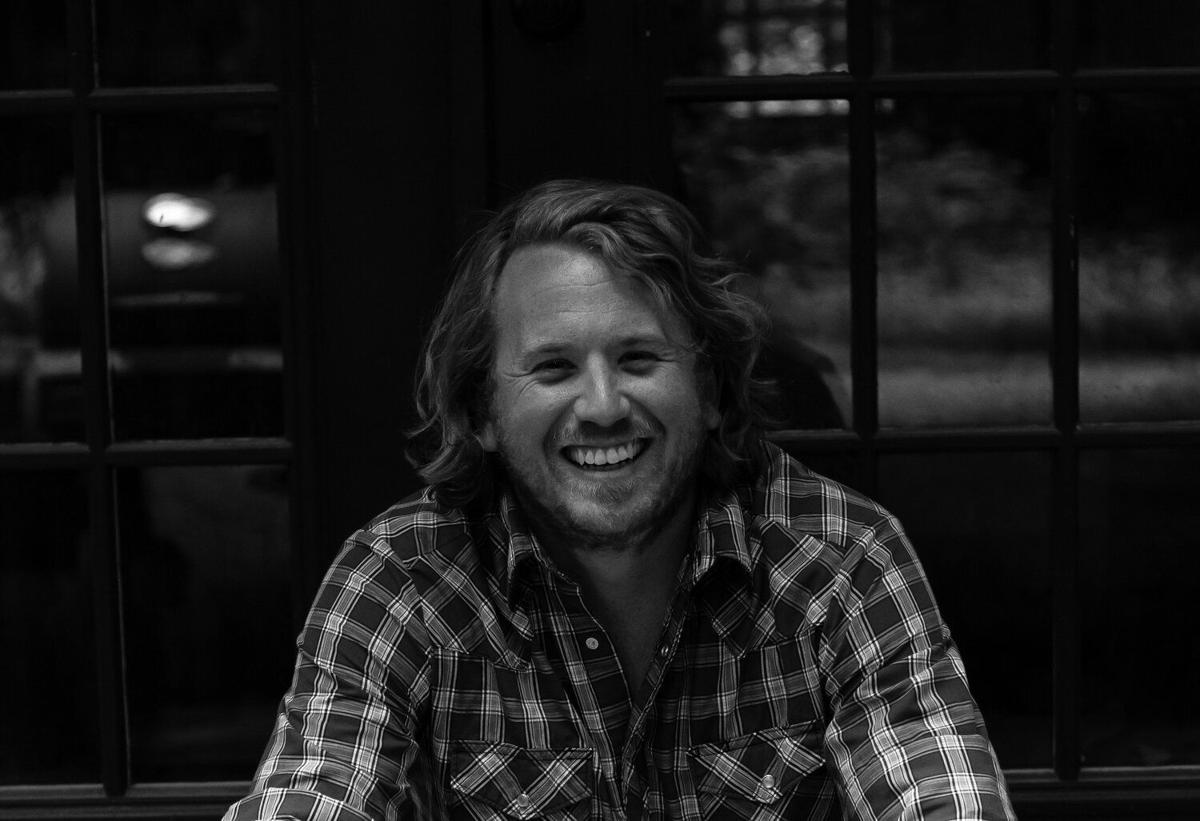 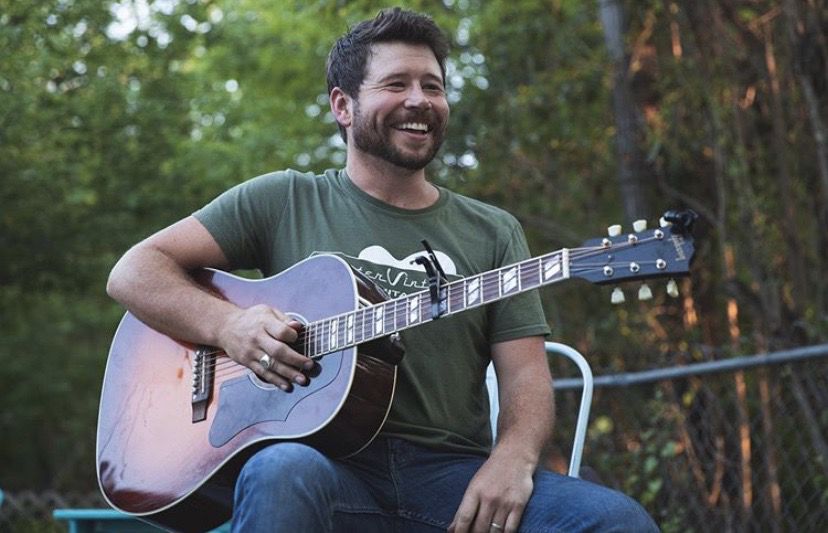 The stage lights inside Hurricane Harry’s have been dim for quite some time now, but the start of summer brings the venue’s infamous acoustic song-swap series back into full swing.

On Wednesday, Shane Smith of Shane Smith & the Saints and William Clark Green will be the second duo to take the stage this summer. With COVID-19 restrictions forcing them to operate at 50% capacity, Harry’s has released a limited number of tickets to the show.

For Green, taking to the Harry’s stage will help him return from what he describes as a much needed hiatus.

Even after nearly two months of off-time, Green said it hasn’t been difficult to get back into the routine of playing for crowds.

“The weirdest thing was stepping back onto the bus,” Green said. “This was kind of just a reset for everybody. We’ve played a few shows now and the guys have all played surprisingly well considering all the time off. I mean I was rusty, I was forgetting lyrics.”

With no band to back him up on Wednesday night, Green said that there are no rules for playing to the acoustic crowd.

“With the band, there’s five guys on stage and there has to be some kind of formula,” Green said. “At an acoustic show I’m pretty much in charge, which is scary. The show can go anywhere, which is fun.”

As a graduate of A&M Consolidated High School, Green said he’s most looking forward to hitting up Wings ‘N More when the bus rolls into College Station.

“I skipped school everyday to go and get Wings ‘N More,” Green said. “Their wings are awesome. That place is very important to me.”

Smith will be joining Green at the roundtable acoustic setup, and said he’s excited to share the stage with such a close friend.

“I’m pretty close to Will and I love the guy to death,” Smith said. “He’s helped us out a lot in the past when we were still really trying to get our act together and constantly scrambling to get a trailer that had all four tires and a van with a working engine. He was one of those people that I called so many times for help in tight situations and he always tried to help out.”

Even with a capacity restriction limiting the amount of people in the venue, Smith says he still expects to play to a lively College Station crowd.

“I mean it's unfortunate that you can’t have the full capacity for sure but at the same time it's a fairly large venue and hopefully there still ends up being a large number of people there,” Smith said. “I know we’ll still put on the best show we can to a good group of people.”

Taking advantage of the show’s intimate setting, Smith said he plans to test out a couple of new tunes on Wednesday.

“There’s a song called ‘Hummingbird’ that we’re probably going to play and we might throw in a couple of other stuff that is new,” Smith said. “You have so much freedom with an acoustic show so we’ll see what happens.”

After so much time away from live music, Smith said the feeling of playing a song again can only be described as coming back naturally, and said he is excited to get back into the groove of playing to crowds again.

“We went in to rehearse as a band and we hadn’t played together in two months or so,” Smith said. “I don’t want to say that it felt rusty but it just felt so different. The second we started playing a song, it felt so natural. Everything just felt really good. I literally had a smile on my face whenever we were in rehearsal. There was just something about it.”