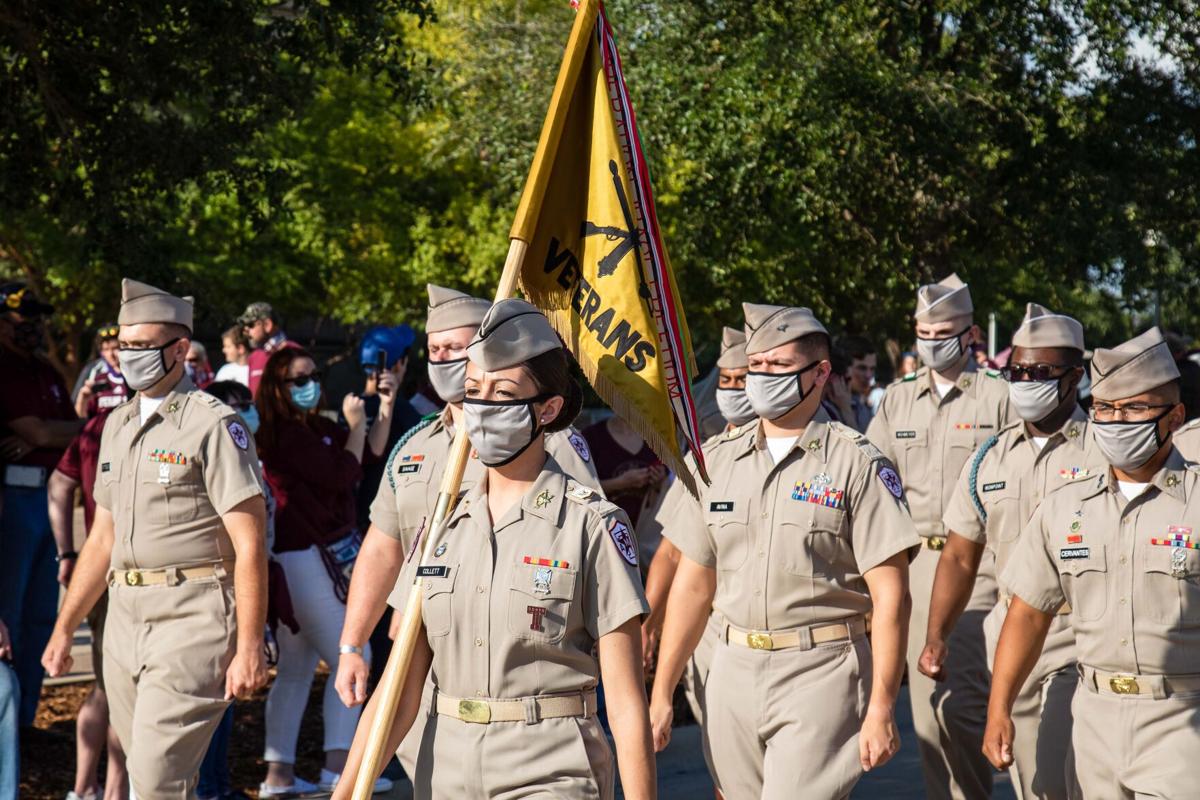 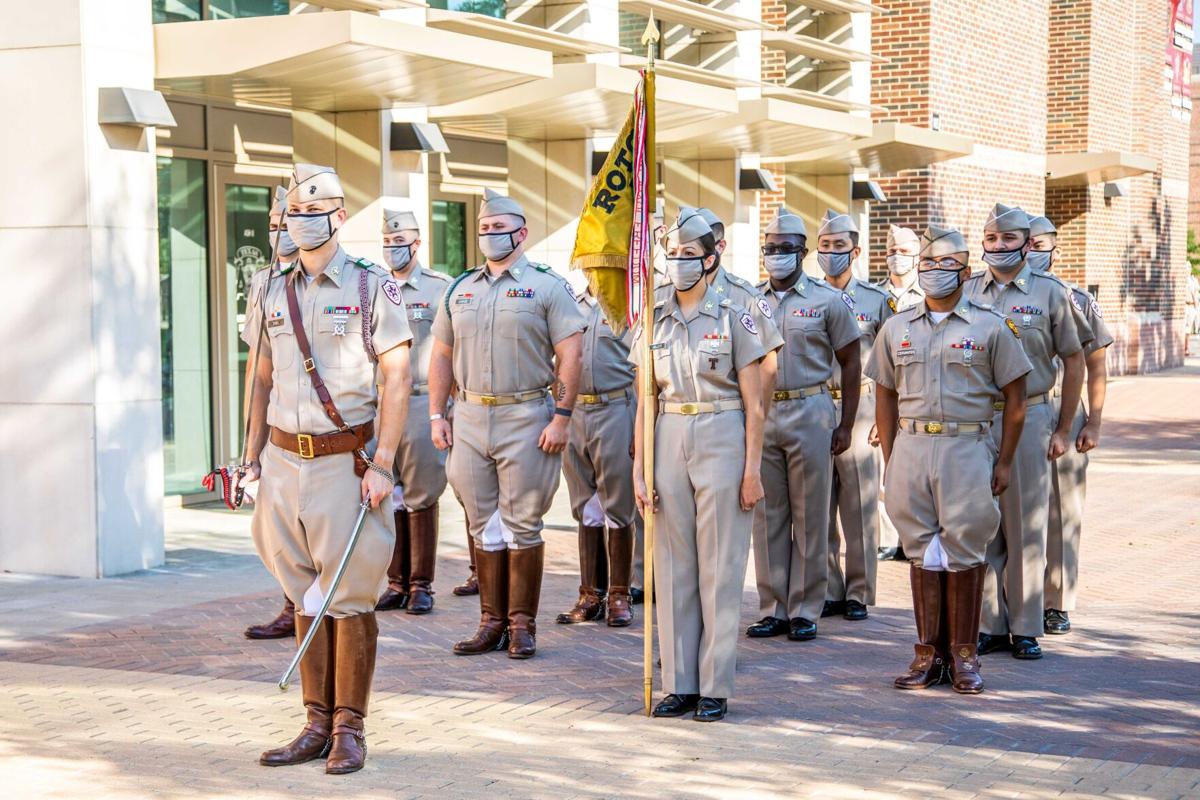 Though the membership in the Corps of Cadets can never truly compare to service in the military, veterans say it can help pave the way for future service.

One of the most well-known facets of Texas A&M is the Corps of Cadets, a military-style organization with around 2,300 participating students that maintain tradition and teach leadership. The Corps forms the largest body of uniformed students outside of military academies, and more Cadets go on to become officers in the U.S. military than almost any other school.

Though the Corps and the military have similar elements, Kevin Newsom, Class of 2020, said there are both similarities and differences between the two.

“The lifestyle is almost identical,” Newsom said. “They utilize proper military structure, courtesies and traditions. However, the highest ranking cadet may be 23 at oldest. The top ranking cadet of the entire Corps has been there for only four years. The top ranking military officer on base has probably spent close to 25-30 years. Therefore, one has had a lot more time developing leadership styles than the other.”

Newsom said one of the most significant differences is that the responsibilities of military personnel greatly outweigh those of Cadets.

“In the military, these are people's lives you're dealing with,” Newsom said. “You're in charge of actual people and it's not uncommon to have to stay at the armory cleaning weapons until midnight because the Battalion XO deems weapons are still dirty when you've been cleaning for six hours already.”

Though there were obvious challenges being in the Armed Forces, Newsom said the experience was “the coolest job [he] got to do.”

Despite the far more severe nature of the military, Army veteran William Quillen, Class of 2011, said some of the mental and physical challenges he faced as a freshman in the Corps made him feel more prepared for basic training.

“Certain aspects of the Corps were actually more physically demanding for me as a fish than they were during basic or standard military training,” Quillen said.

Quillen said he encourages individuals who are looking for a family to join the Corps of Cadets or consider enlisting in the military.

President of the Student Veterans Association Ashlynn Sharp, Class of 2018, said being in the military is something that helped shape her life.

“My story is unique due to the fact that I started out as a fish in the Corps, interested in commissioning into the Air Force someday to serve my country,” Sharp said. “My mother wasn’t a fan of the military for no reason other than small town people back home that had a habit of putting their nose where it didn’t belong and scaring her. Since she didn’t want me to enlist straight out of high school, I decided that the Corps of Cadets was my next best bet.”

Sharp said she decided to enlist anyway because she felt a calling to serve her country and was interested in one day becoming an Air Force officer.

“I felt like I had finally found a place I was making a big impact,” Sharp said. “We were forced to help each other and push each other in ways we never knew we could succeed in. With so few females in the military, it was even more pertinent for us to stick together.”

After she had served for a few years, Sharp said she felt a pull back to Aggieland. She rejoined the Corps of Cadets, this time in the V-1 unit, which later merged with Delta Company to create a specific group for combat veterans.

“I hope that when I graduate I will be able to consistently keep giving back to the Aggie community and veterans the way they have given back to me,” Sharp said. “I wouldn’t be here today without these experiences and without the Aggies and veterans that came before me.”