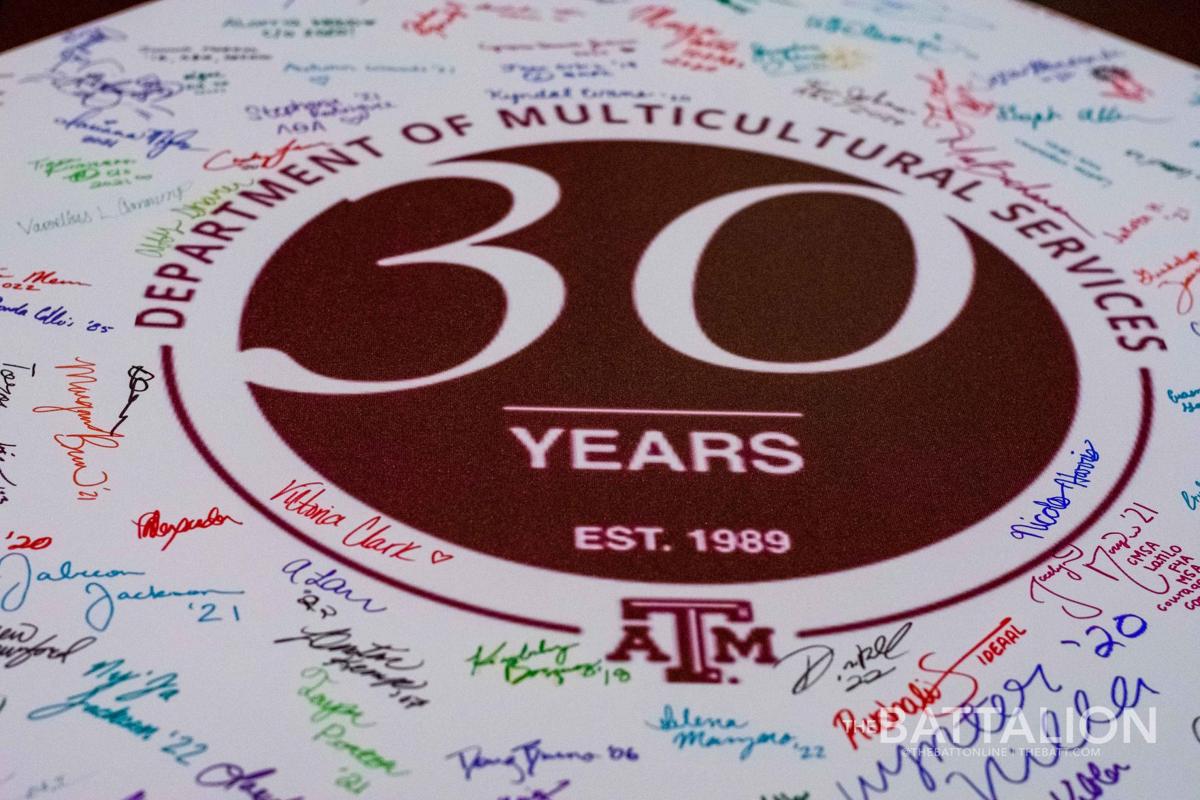 The Department of Multicultural Services celebrated 30 years with a gala including keynote speaker C.J. Woods. 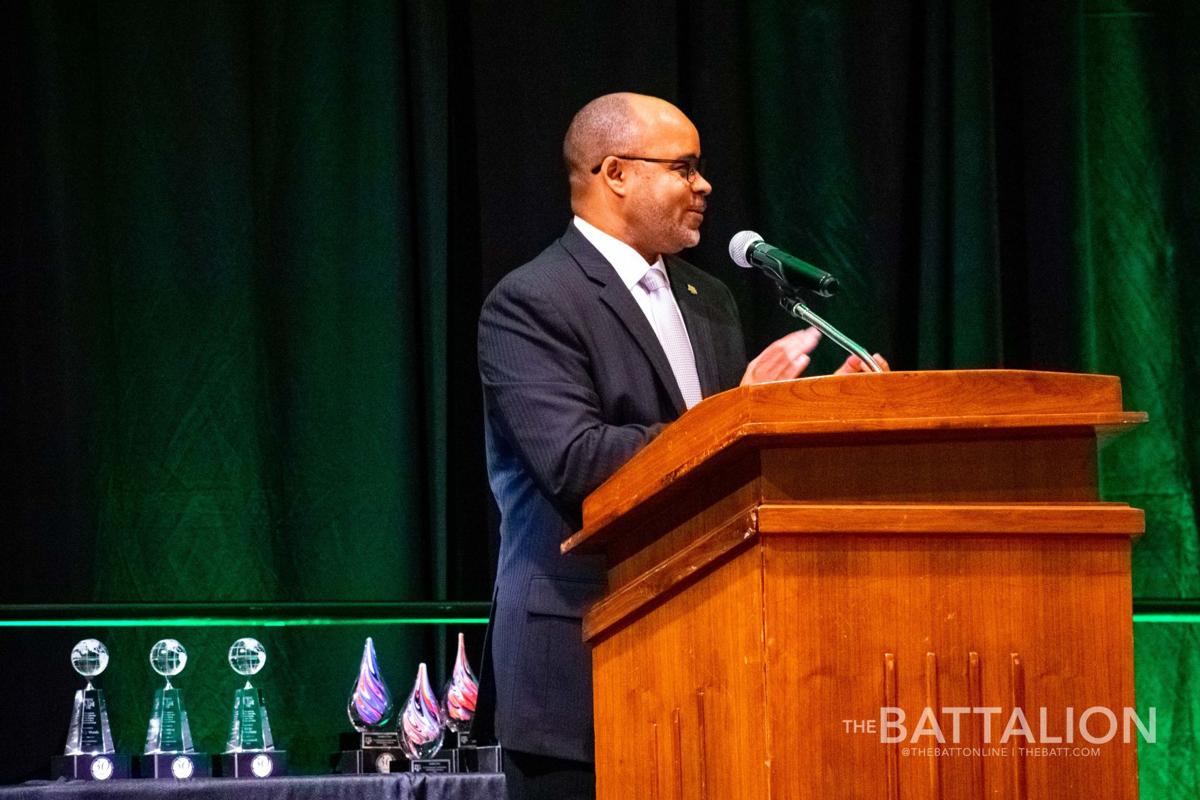 C.J. Woods, former director of the DMS and current associate vice president and chief of staff, was a keynote speaker at the Department of Multicultural Services 30th Anniversary Gala.

The Department of Multicultural Services celebrated 30 years with a gala including keynote speaker C.J. Woods.

C.J. Woods, former director of the DMS and current associate vice president and chief of staff, was a keynote speaker at the Department of Multicultural Services 30th Anniversary Gala.

In recognition of diverse voices and inclusivity on campus, the Texas A&M Department of Multicultural Services (DMS) celebrated its 30th Anniversary on Nov. 23.

The celebration was held in the Bethancourt Ballroom, where the DMS hosted keynote speakers and guests for dinner and honored former students who have contributed to the DMS and student success on campus. Across the last 30 years, the organization has emphasized the development of student growth and success for a stronger connection to A&M and Aggieland culture. As the number of students within the minority community on-campus is expected to keep growing, so will their efforts, said DMS communications coordinator Justin Ikpo.

“There are a lot of students here on campus who come from different backgrounds and different communities that are very unique,” Ikpo said. “Often times, we get students that come and say that they have either felt alone here on campus or just don’t really know how to get around, or see people that have similar experiences as they do or had.”

The services and programs the DMS provides ensure that minority students will always feel safe and comfortable on campus.

“There are places and tools that are readily available from the moment you step foot on campus,” Ikpo said. “[They] will help you succeed, make you feel at home here at Texas A&M and help you build your friendship groups and build your pride within yourself, and all those other different things.”

Ikpo said the organization also offers students of color the opportunity to become leaders within their communities by creating changes on campus that helps them and others succeed.

Varselles Cummings, the program adviser of the DMS, said that those who attended Saturday night’s gala were indicative of the influence.

“When students come on tours or when families come, and they’re looking for a space where students can find support as it pertains to their ethnic and racial background, they find a little bit more peace knowing that we exist,” Cummings said.

C.J. Woods, former director of the DMS and current associate vice president and chief of staff, was a keynote speaker at the 30th Anniversary, providing a timeline on the presence of multicultural centers that dated back to the Civil Rights era.

Woods said he admires the courage of A&M’s former students because they are who brought the DMS into fruition.

“As the university becomes more diverse and continues to grow in size and permanence, Multicultural Services’ mission becomes even more critical,” Woods said.

The effort to create an inclusive environment at A&M has caught the attention of graduate student Schuyler Carter, who said she is pleased with each DMS program she attends.

“Seeing how they get involved on campus, it can really present a welcoming atmosphere,” Carter said. “You know that, even though it is a predominantly white institution, you can feel comfortable. You can make a connection with other people that are like you, that look like you. Representation is important.”