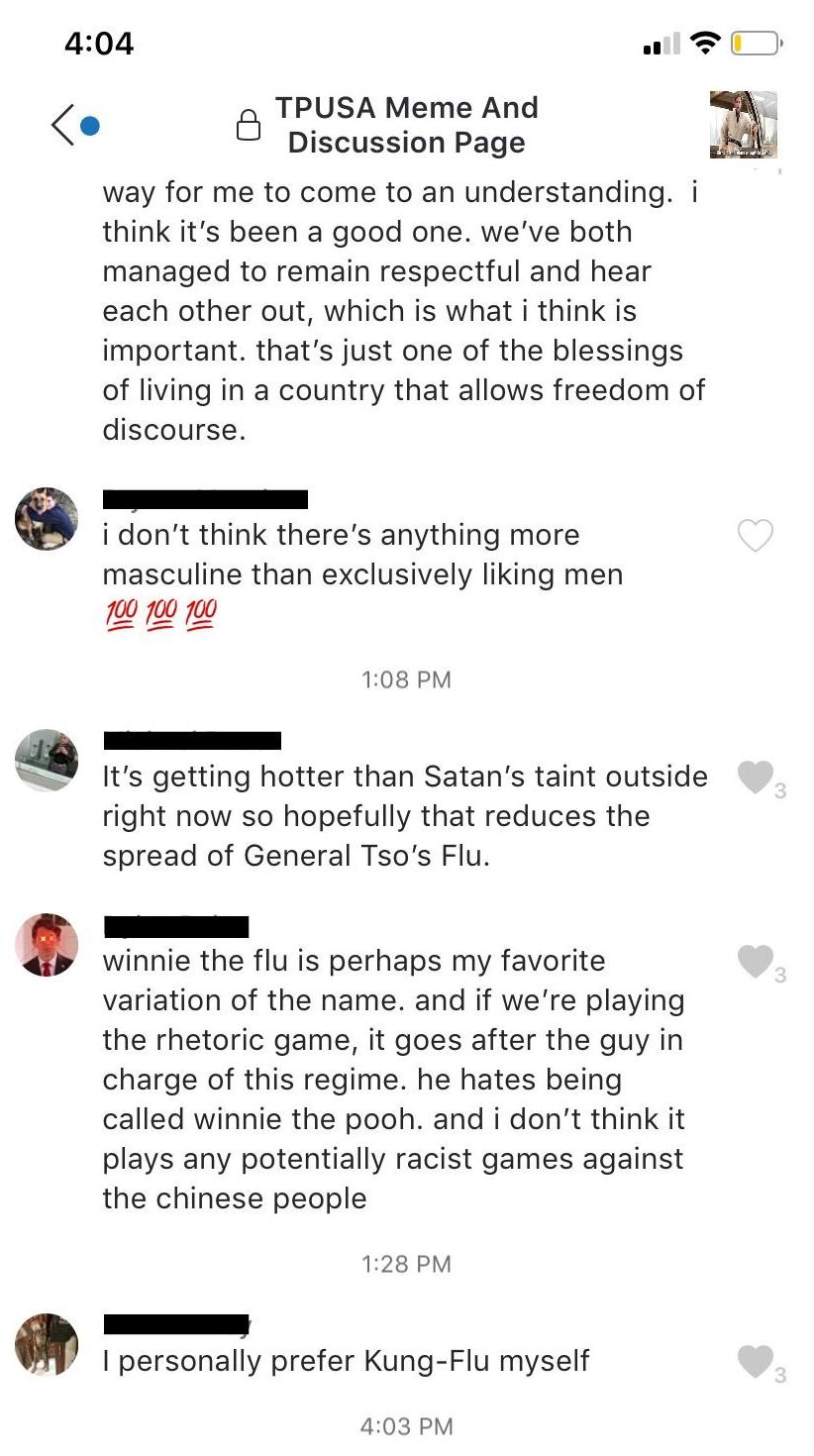 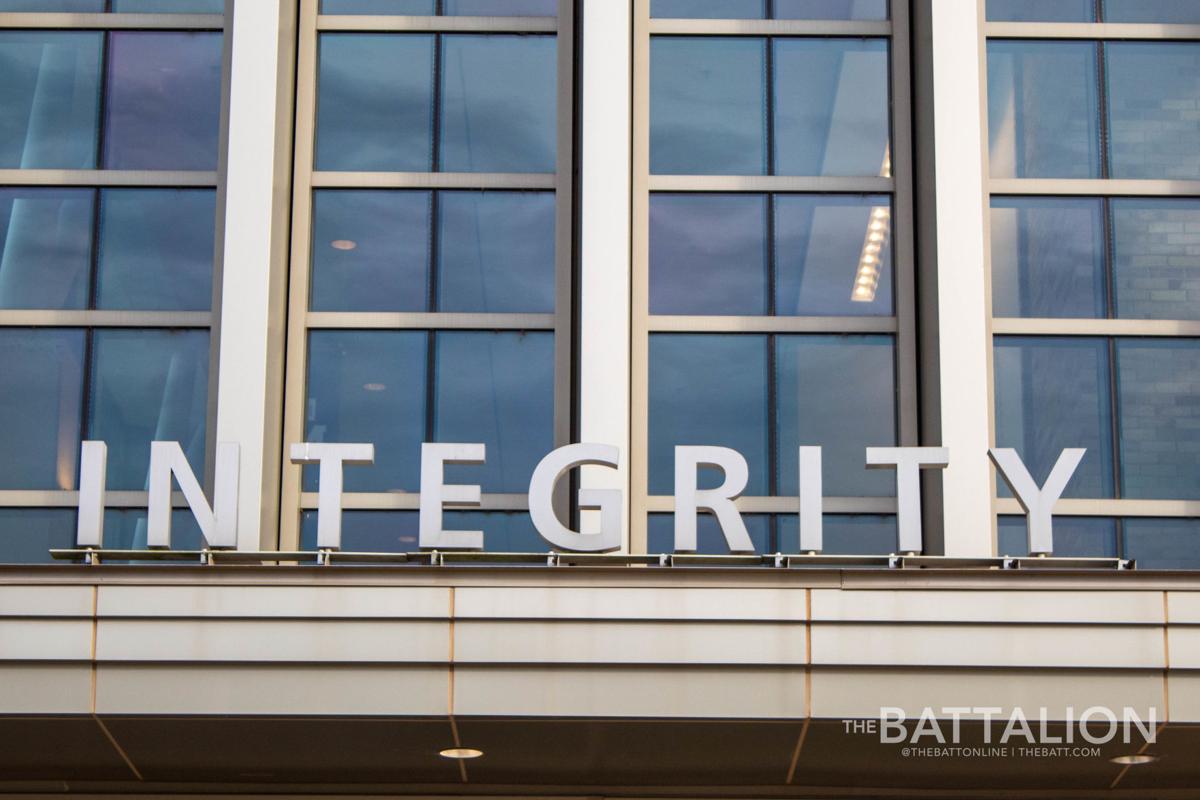 With the global rise in cases of the coronavirus, there has been a surge of racially motivated verbal and physical abuse aimed at the Asian community.

Despite the widely touted phrase “hate is not an Aggie value,” Aggies of Chinese ancestry feel the added stress of exacerbated prejudice in an already tense situation of pandemic.

On March 24, university President Michael K. Young emailed a letter to all students, staff and faculty encouraging members of the A&M community to report hate incidents to StopHate.tamu.edu. This letter was signed by members of the entire administration, including all deans.

"Messages of hate, bullying, racism and/or xenophobic or sinophobic remarks about fellow Aggies or others fly in the face of our core values," the letter read. "An Aggie is an Aggie and no virus should destroy our spirit of camaraderie or ability to lift each other up."

School health senior and president of Texas A&M’s Chinese Student Association Stephanie Nguyen is well-aware of the increased concentration of anti-Asian sentiment since Feb. 2, when the United States limited travel with China to slow the spread of COVID-19.

“My friends feel uncomfortable going to the grocery store because they always get looks,” Nguyen said. “I’ve had similar experiences in my hometown. While these actions may seem like nothing, the microaggressions build up. Xenophobia did not arise from COVID-19. [This pandemic] was just an excuse for people to openly spread it in the media.”

One of the most frequent faces in the media is that of President Donald Trump, who consistently brands COVID-19 as the “Chinese virus.” Nguyen said this rhetoric is precisely the inaccurate communication that gradually emboldens hate right now.

“With a bit of research, this strain of H1N1 actually has an unknown origin,” Nguyen said. “I believe that there is no reason to refer to COVID-19 as the ‘Chinese virus’ other than to point blame at people. What we need to do now isn’t to blame each other, but to work together to fight against the spread against this disease and find a cure.”

On the measures of sensitivity that A&M has taken, Nguyen said the university is acting sufficiently in accordance with their core values to exemplify respect and integrity.

“Per tradition, the student body holds these core values to the highest regards even in these difficult circumstances,” Nguyen said. “With such a large student body, there may be a few that don’t follow these expectations and hurt others through racist actions. However, a vast majority of us are called to be allies as an Aggie family and because of that, we will stand up against hate.”

Not every student has pushed back against the hate like Nguyen contends. Enabled by the screen-barrier, the scale of virulent abuse against Asian Aggies is even more apparent online than in face-to-face interactions, as seen in the usage of slurs in these screencaps of an established campus organization.

Fact check: Claims that COVID-19 originated with one Wuhan resident eating something people are referring to as “bat soup” from a wet market has been disproven by the Centers for Disease Control and Prevention (CDC) and the Journal of Medical Virology. When given the opportunity to comment, Turning Point USA at Texas A&M officials did not respond. One hour later, however, the TPUSA discussion group chat was deleted.

Dean of Student Life Anne Reber spoke on behalf of the A&M initiative “Stop Hate” and said this aforementioned online conversation is an opportunity for self-policing among students.

“The challenge with hate on social media or group messages is that this is protected speech,” Reber said. “Respect is a core value, not a student rule. When Aggies violate a core value, it is up to everyone to help. We are all responsible to support students on social media, in the classroom and in organizations. Respect is at the basis of all this community so why should we tolerate the opposite?”

Unseen side effects of the virus include more than fevers and aches. The sociological pandemic of prejudice against those who appear to be of Chinese descent has risen along with the fear of infection. Sociologist in A&M’s Diversity Committee Stephanie Ortiz said the fear of uncertainty which comes with a pandemic can cause already marginalized groups to be further excluded.

“When we scapegoat another group, it can operate as a powerful form of distraction from the institutions and social actors that are more likely impacting the situation,” Ortiz said. “These actions then have negative legal, political, economic and social consequences for the group. Everyday accounts of verbal harassments are being reported, as well as violent incidents across the nation involving stabbings and beatings.”

By definition, pandemics are global threats. Ortiz said the instincts to finger-point and lash out against a group of people are logically fallacious and unproductive responses, instead advising Aggies to confront and end this pandemic of discrimination.

“First, be sure to report witnessed and experienced incidents of racial discrimination toward Aggies to tellsomebody.tamu.edu,” Ortiz said. “Second, interrupt xenophobia and racism when you see and hear it. This is especially important when it comes to ‘jokes’ among family or friends, which normalize racist views and violence toward Asian Americans. Finally, check in on your Asian American friends and ask how they need support. Listen, and believe them.”

Aggies of Asian descent are still Aggies and deserve to be treated as such. They are not responsible for the actions of the Chinese government. They are part of the TAMU community.